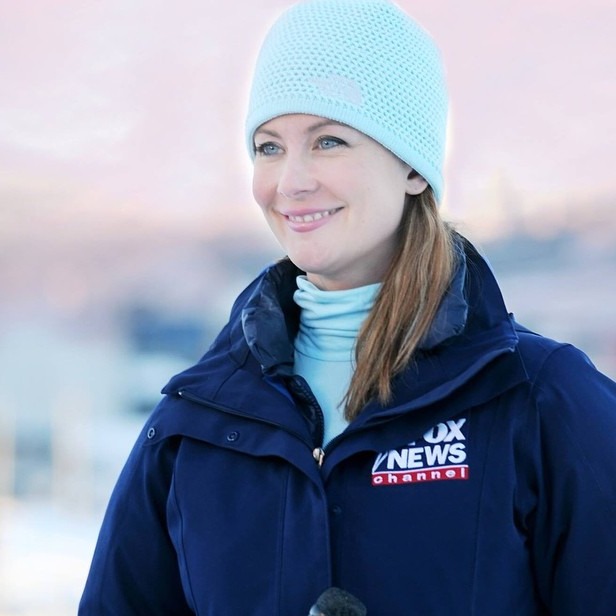 Molly Line is one of the prominent names in the American media industry. Currently serving as a news correspondent for Fox News Channel, Molly first joined the channel in January 2006 as a Boston-based correspondent. Prior to this, she served as a reporter and photographer at CBS-affiliate WDTV.

Molly Line was born on January 31, 1977, in West Virginia, United States. She graduated in 1999 from Virginia Polytechnic Institute and State University with a B.A. degree in Mass Communication and Political Science. 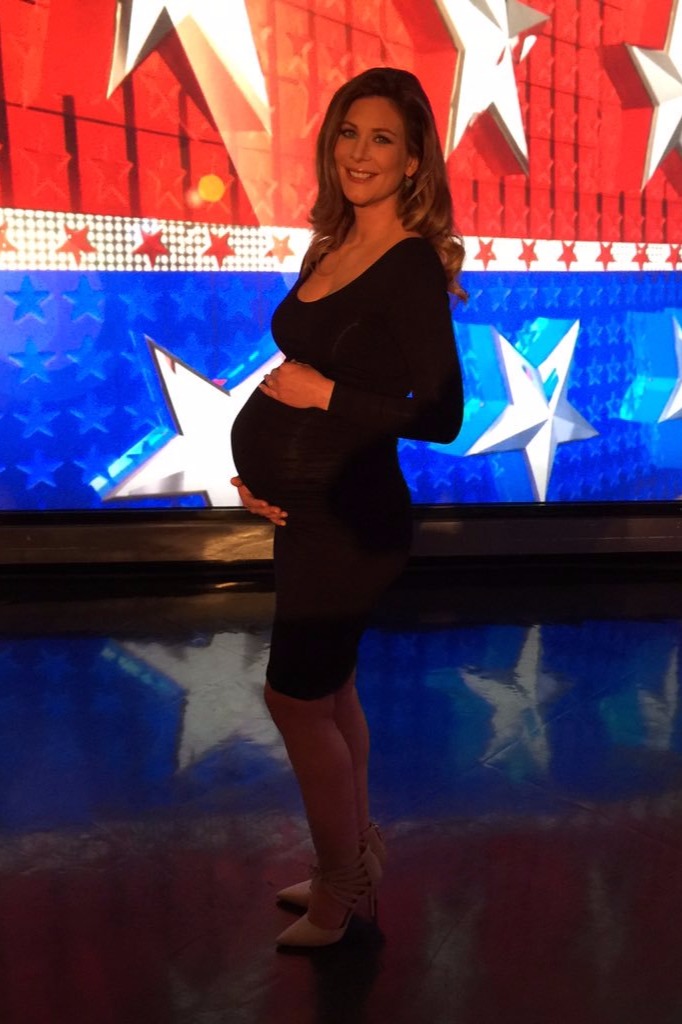 Molly has been married to Matt Petrus, an account manager at Athenahealth. They were married on July 22, 2012, nearly a year after their engagement. They were engaged on June 9, 2011.

Molly gave birth to a baby girl in 2016. The baby has been named Maryn. The family is apparently residing in Boston, Massachusetts.

How much is Molly Line’s net worth?

Molly Line started as a photographer and reporter from CBS-affiliate WDTV, a network based in Bridgeport, West Virginia. She worked there for a year and later joined WXXA (Fox 23) in Albany, New York, in 2000.

After that, she joined a Boston-based network, WFXT (Fox 25), and worked as an anchor and reporter. Molly’s work for WFXT caught the attention of the media and she got to be a part of Fox News Channel’s family. 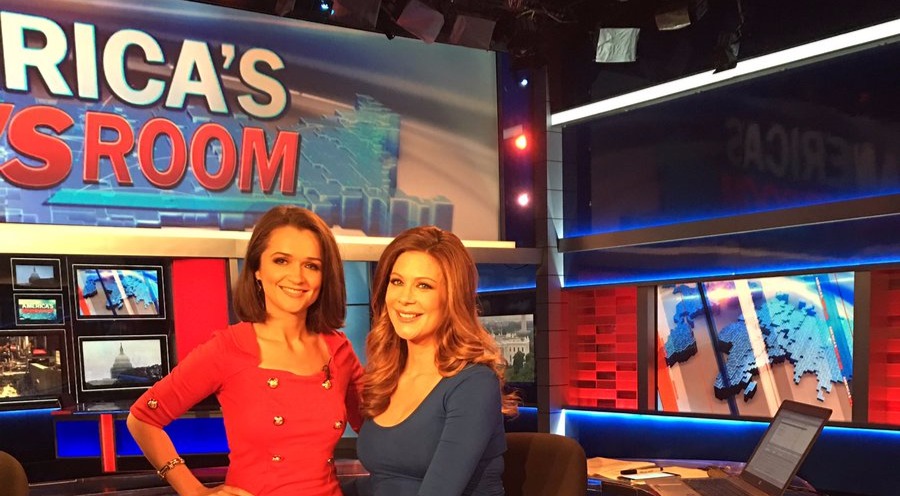 Molly has gathered an enormous fan base in national and international level. From her work, she has certainly amassed a huge amount as well. However, details about her salary and net worth haven’t been revealed yet.