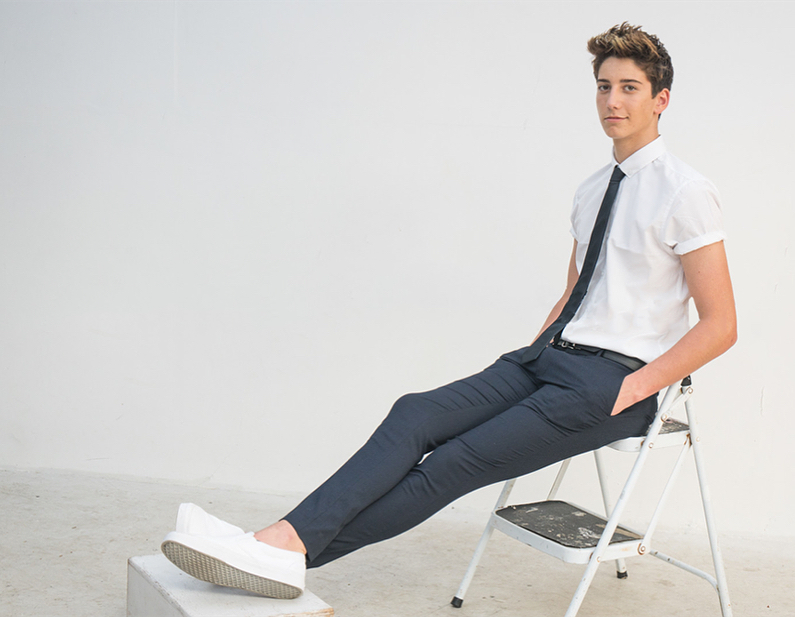 Milo Manheim is popular as the son of Private Practice actress Camryn Manheim. He is one of the up-and-coming actors who has made a name for himself with his remarkable performance in the Disney Channel Original Movie, Zombies as a Zed who wishes to be on the football team. 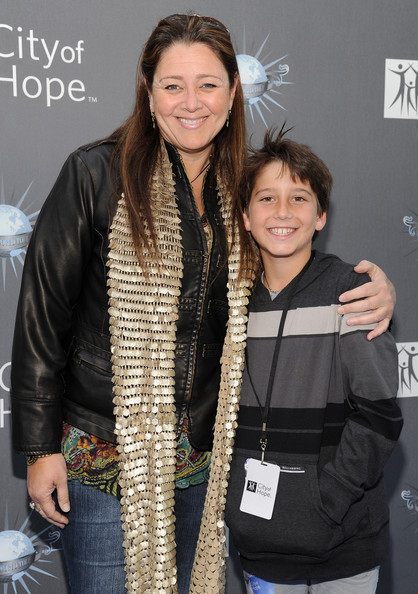 Milo Manheim was born on March 6, 2001, in Los Angeles. He is the only child of Golden Globe and Emmy award winner, Camryn Manheim. He currently attends high school in Southern California and is preparing to enroll at college.

Milo has been inclined towards acting from the very young age. At 7, he first performed in the local after-school program in Culver City.

Starting off acting career from the local program, he further went on to perform in 15 musicals with Liza Monjuaze Productions including Rent, Gypsy, Tommy, and Footloose.

In 2008, Milo was invited to Washington D.C. to attend the inauguration, due to his contribution to Obama campaign. Besides, all this, he has been involved in Robert Kennedy JR.’s Waterkeeper Alliance and got the opportunity to interview Robert Kennedy Jr. on a CBS news segment. 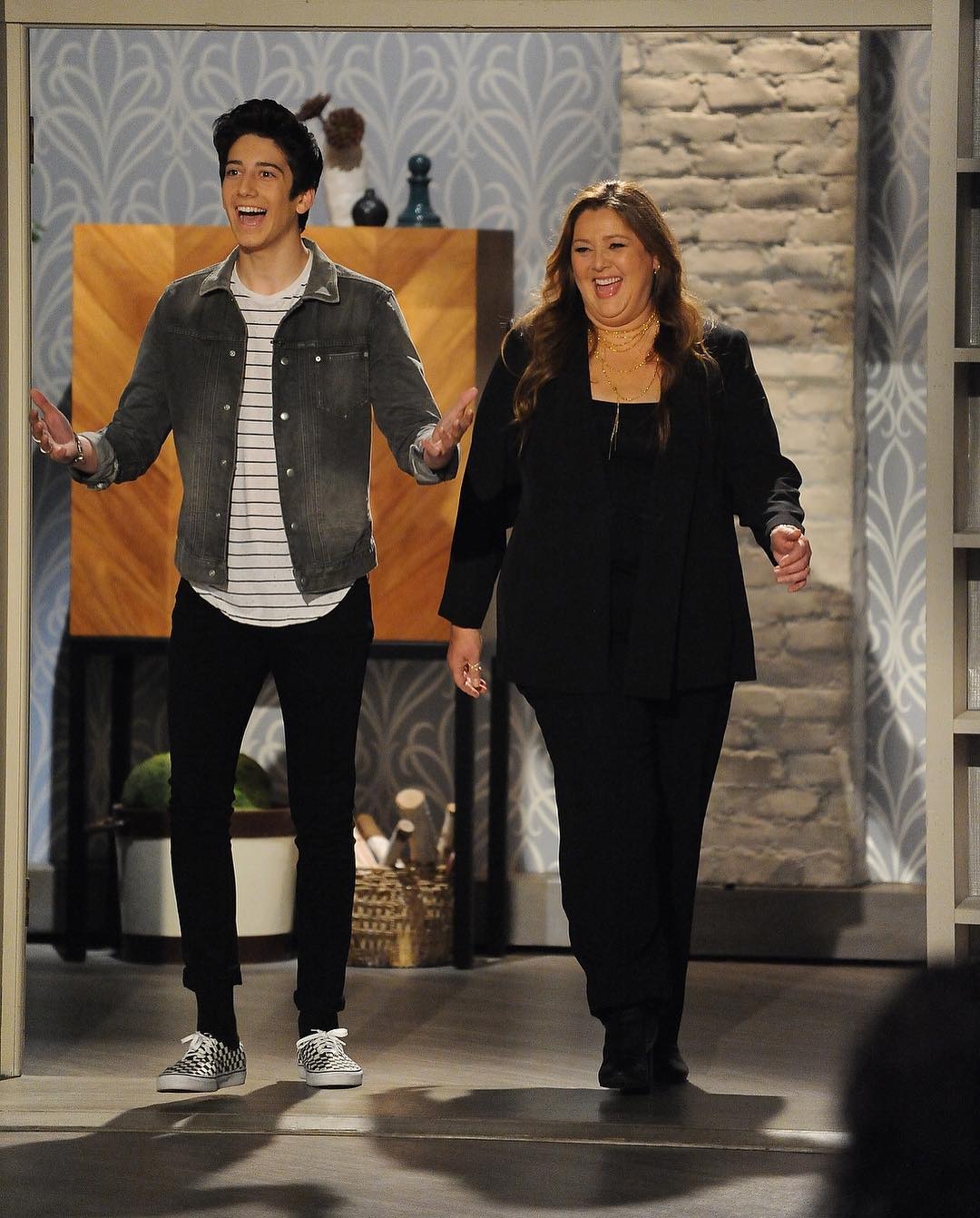 Milo has also appeared in an episode of Ghost Whisperer as Riley in 2009 alongside his mother.

Milo was discovered by casting director Amber Horn after he saw Milo’s performance in the musical Rent as Roger. That somehow proved to be the pivotal moment of his acting career which further led him to audition for the Disney Channel Original Movie, Zombies. It was a big cut for Milo as he was cast as the lead male in the series.

He was recently seen in the new musical Generation Me, performed at Hudson Theatre and Playwright Horizons in New York. For his role, he won the New York Musical Festival 2017 for Outstanding Performance in a Leading Role. Milo became a supporter of teen suicide prevention after his role in Generation Me.

His promising career must have helped him to bank significant amount to his net worth. However, the exact figure of fortune is yet to be disclosed officially.

Who is Milo Manheim’s girlfriend? 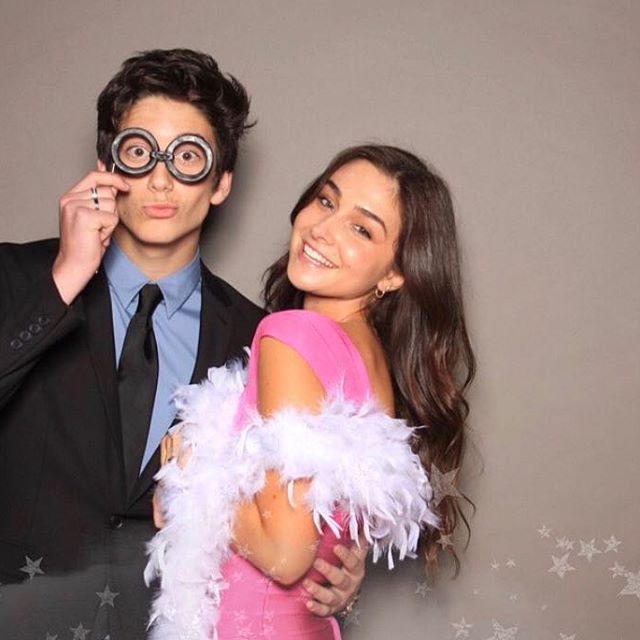 With the talent and charm that he possess, Milo has been able to land in the hearts of many. While many are wondering about his dating life, to notify, he is already taken!

Chandler Riggs: Is he single or taken?

He is dating fellow actress and singer, Holiday Kriegel who is also a championed Equestrian. The all loved-up couple more recently starred in the musical, Chicago as Velma Kelly and Billy Flynn.