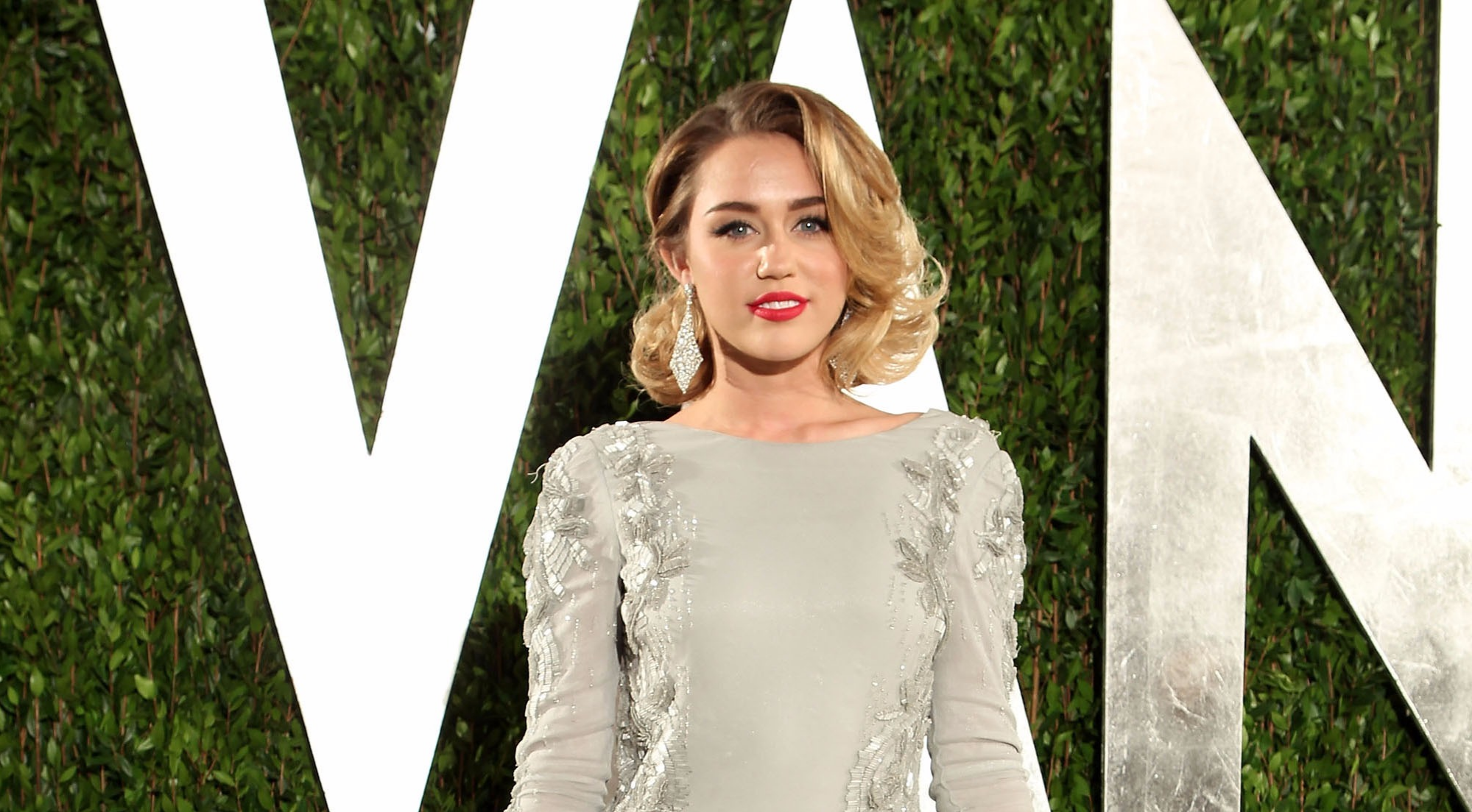 Falling in love for the first time on the set of The Last Song in 2010, Miley Cyrus and Liam Hemsworth have had quite an on-again and off-again relationship. After the two got married on December 13, 2018, the couple had a stable relationship until they announced their split on August 10, 2019.

According to sources, the marriage was supposed to be a “band-aid” that would stick over the cracks of their relationship, but after Miley was spotted kissing a different face, the band-aid ripped apart.

But Liam wasn’t only the one who had stolen Miley’s heart. Remember her “spoofing” relationship with Nick Jonas? Or with Tyler Posey? I bet you didn’t know she had a fleeting association with one of the Sprouse Twins. Keep on reading to learn about all the ones Miley has been connected to in the past years.

The Disney Channel star Dylan Sprouse went on one date with the singer back when they were 11 or 12 years old. They had met on the set of The Suite Life of Zack and Cody.

He confirmed the news during an appearance on Jimmy Kimmel Live in 2009. “We met her on set, I believe and we dated. And then Nick Jonas walked over, and it was over.” Said Dylan.

Nick Jones walked in June 2006 and dated Miley Cyrus, as Dylan said. During their two year relationship, they both were a hit Disney Star. Nick accompanied Miley during the Best of Both Worlds Tour.

After ending their relationship in December 2007, rumours of their reconciliation occurred when they were spotted in jet skies together in 2009.

The nine-year-old Tyler worked alongside Billy Ray Cyrus in the TV show, Docs when he started dating Miley. According to the actor, she was his first kiss and girlfriend.

They broke up two years later and are still friends.

Miley and Justin Gaston got together when she was just 15. Justin was five years older than Miley. He had competed on her father Billy Ray Cyrus’s reality show, Nashville Star.

Although the reason is unclear, the couple parted ways in 2009, and Miley left to film, The Last Song.

The Wrecking Ball singer had stayed over at his house in early February. Despite the apparent age difference, they enjoyed talking about music and had a good time together. They were seen together in many red carpet events.

In late 2014, after calling off her engagement with Liam Hemsworth, Miley was in a relationship with Patrick Schwarzenegger. In April 2015, they broke up when the model/actor Patrick was seen getting cosy with his ex during a vacation in Mexico.

The singer had a low-key relationship with the Victoria’s Secret Angel, Stella Maxwell, in August 2015. They were spotted kissing during a date night in July of the same year.

Despite this, Miley did not put any label on their relationship. The singer came out as a pansexual in 2016 on National Coming out Day.

The rockiest relationship that Miley had was with Liam Hemsworth. The two fell in love on the set of the Nicholas Sparks movie, The Last Song. They later got engaged in May 2012 but called it quit in September 2013.

After going out with several new faces, they found their way back to each other in March 2016 and got re-engaged that October. During the Woosley Fire in November 2018, both the stars had lost their homes. According to Miley, losing their homes to fire was a catalyst for them to get married, and so, on December 23, 2018, the two tied the knot at a private event in their home in Nashville, Tennessee.

Days before announcing their split on August 10, 2019, Miley was spotted kissing Brody Jenner’s wife, Kaitlynn Carter, on Lake Como, Italy. Liam confirmed the split on August 14, 2019, by posting a sunset picture on his Instagram and wishing Miley nothing but health and happiness.

On August 15, Miley Cyrus dropped a new single, Slide Away, whose lyrics reflect the real-life struggles of her failed relationship with Liam.

In August 2019, Miley and Kaitlynn were spotted kissing after enjoying their boat trip to Lake Como, Italy. Kaitlynn Carter, who had recently split with her husband, Brody Jenner, was still wearing her wedding ring while she was out with Miley.

They have yet not commented on the matter. Kaitlynn has shared a picture with Miley on her Instagram page.