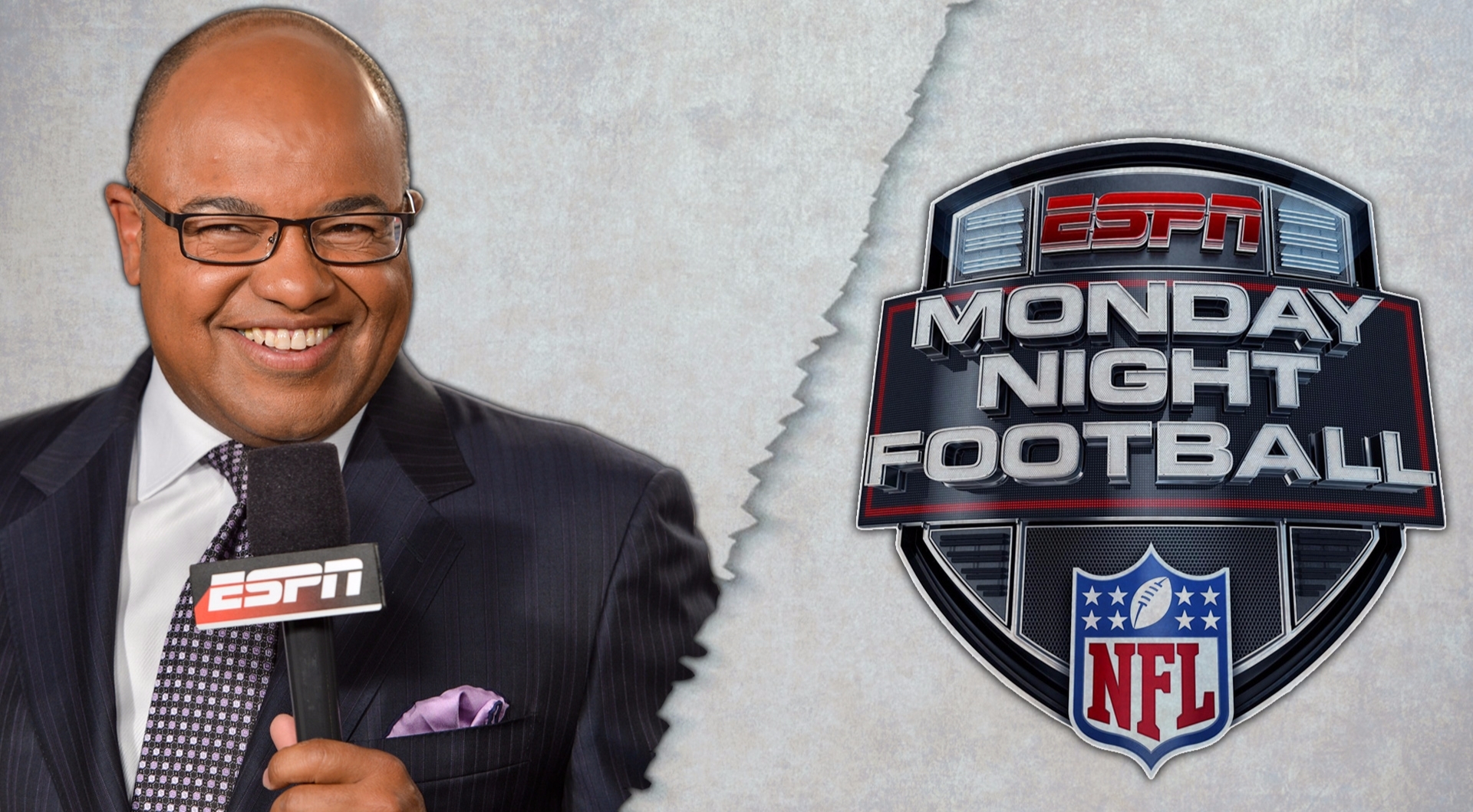 Mike Tirico, an American sportscaster, is best known for his stint on ESPN show, Monday Night Football. Known for his dynamic voice and personality, he had made a niche for himself in the field of sports.

Mike Tirico was born as Michael Todd on 13th December 1966 in Queens, New York. He is an American by nationality. He was always inspired by his parents Maria and Donald Tirico. He made a name for himself in the sports journalism working as the announcer for the ESPN and ABC network.