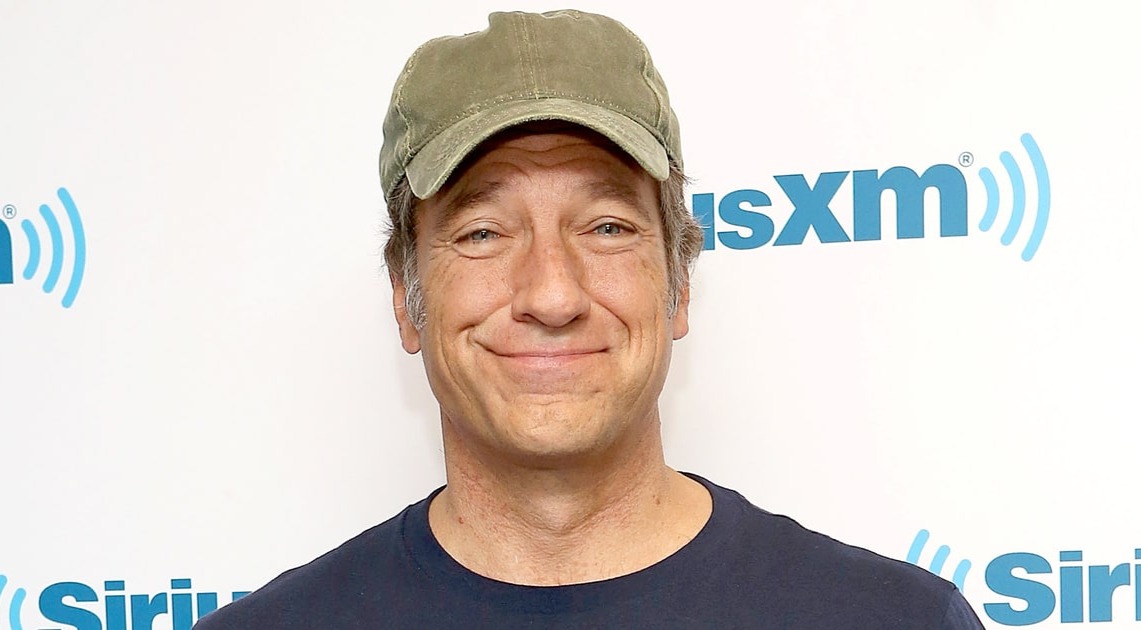 Mike has had a long relationship with Discovery and has appeared in a number of shows on the channel.

He has also been recognized as the voice of ‘American Chopper,’ ‘Deadliest Catch,’ ‘American Hot Rod’ and more.

Moreover, he has lent his voice to other shows like ‘How the Universe Works,’ ‘Airplane Repo’ and ‘Bering Sea Gold.’

He hosted a three-part series, How Booze Built America in September 2012.

Moreover, he was shown performing difficult, disgusting, strange or messy occupational duties with typical employees in the show, ‘Dirty Jobs.’

The show, which had made him a fan favorite, ran for eight seasons from July 2005 to September 2012.

Additionally, ‘Somebody’s Gotta Do It,’ starring Mike and some of his ‘Dirty Jobs’ crew aired on CNN from October 2014 to November 2015.

The show is referred to as one of the “hero shows” by Facebook alongside ‘Strangers’ and ‘Ball in the Family.’

Mike is also involved in his charitable foundation called, mikeroweWorks, which provides scholarships to students pursuing a career in skilled trades.

Once, he raised hundreds of thousands of dollars by auctioning off his own clothes for the foundation.

Mike has never shared anything about his personal life but shares a close bond with his pet dog, Freddy.