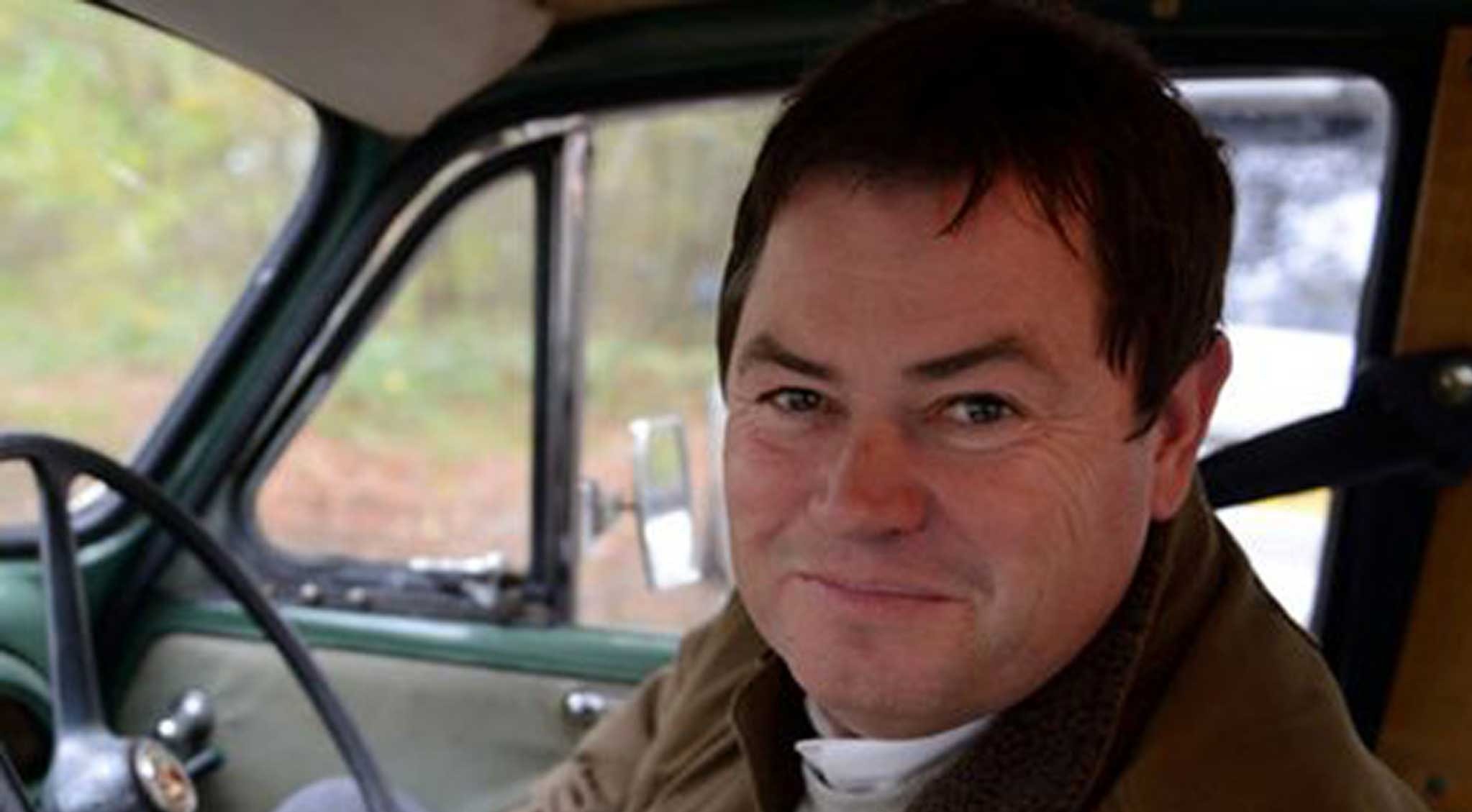 British television presenter Mike Brewer has earned a huge net worth hosting motoring television programs. He is also a former car trader. Read on to find out more about his net worth, wife and Edd China feud.

Mike Brewer has earned a net worth of $1.5 million from his car related shows. Mike was approached by BBC to join the show Top Gear but he denied the proposal. He appeared on Driven, which aired on Channel 4 and Pulling Power on ITV. He then appeared on the Discovery Channel on the shows such as Deals and Wheels, Wrecks to Riches, Auto Trader, Wheeler Dealers Trading Up and Remote Madness. 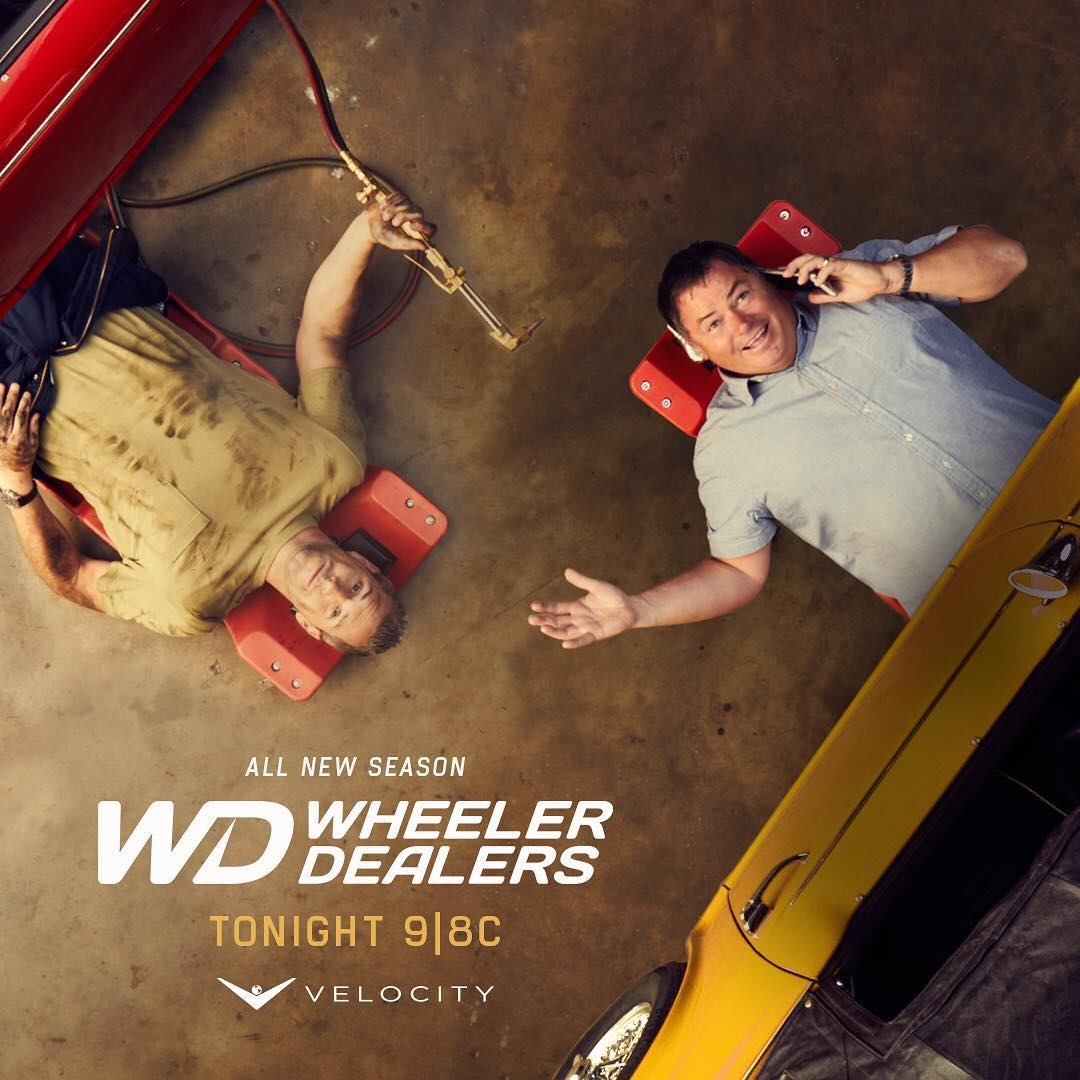 He also contributed in a series called Revved Up and Frontline Battle Machines. He is currently featured on the show Wheeler Dealers alongside Ant Anstead on Discovery Channel. He previously co-hosted the show with Edd China. Brewer has also opened Mike Brewer Motors in 2012 and he has also opened its branch now.

He has been honored with Royal Television Society’s Best InVision Personality and Broadcast Journalist of the Year award. 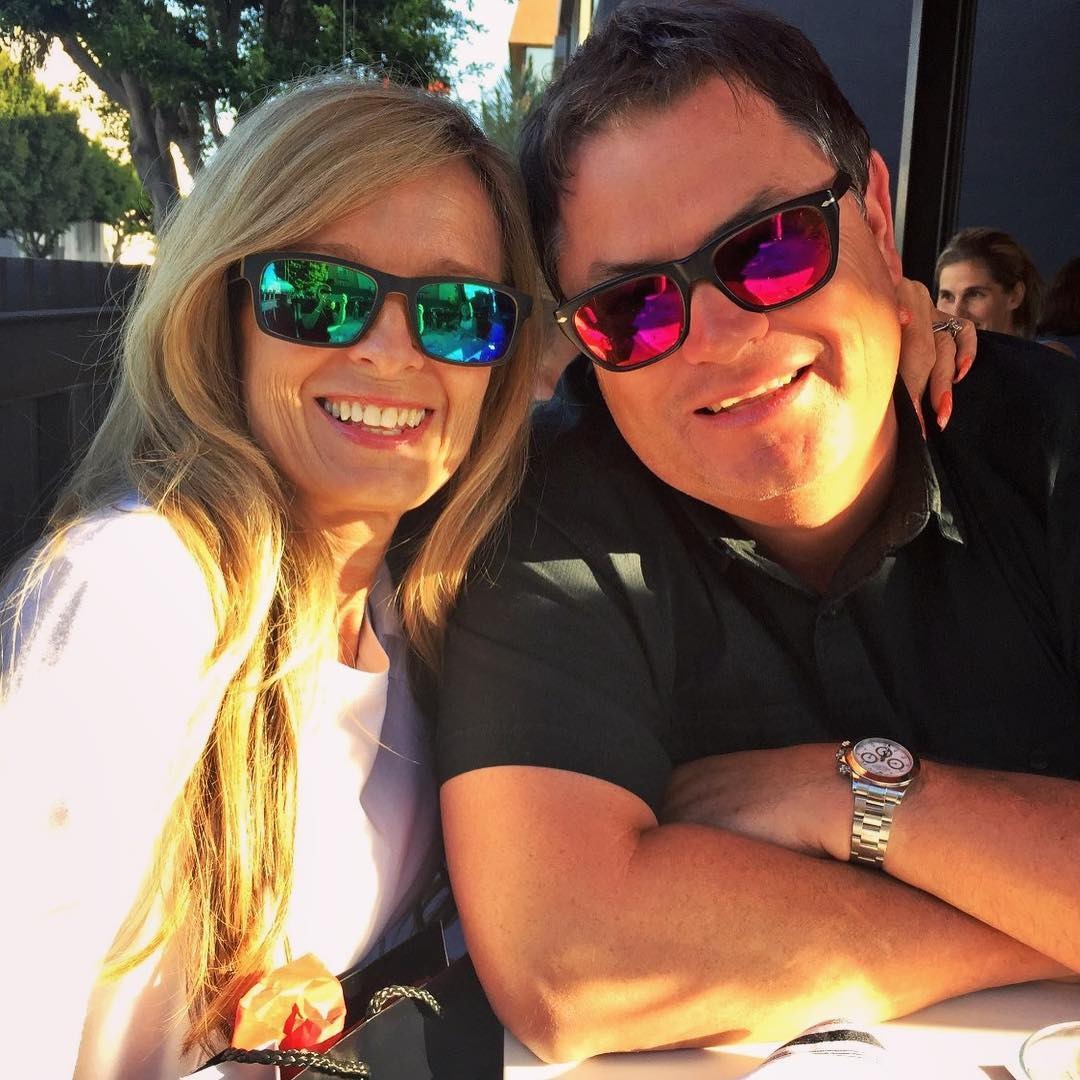 Mike Brewer is married to Michelle Brewer since 2002. They have a beautiful daughter named Chloe Brewer. Brewer doesn’t talk much about his personal life on air but you can keep up with him off the camera on his official Instagram.

Edd China believed that the in-depth coverage of the repairs performed on the cars was the first thing that made the show successful. However, the production company denied his proposal stating that the process was time consuming and financially inconvenient. 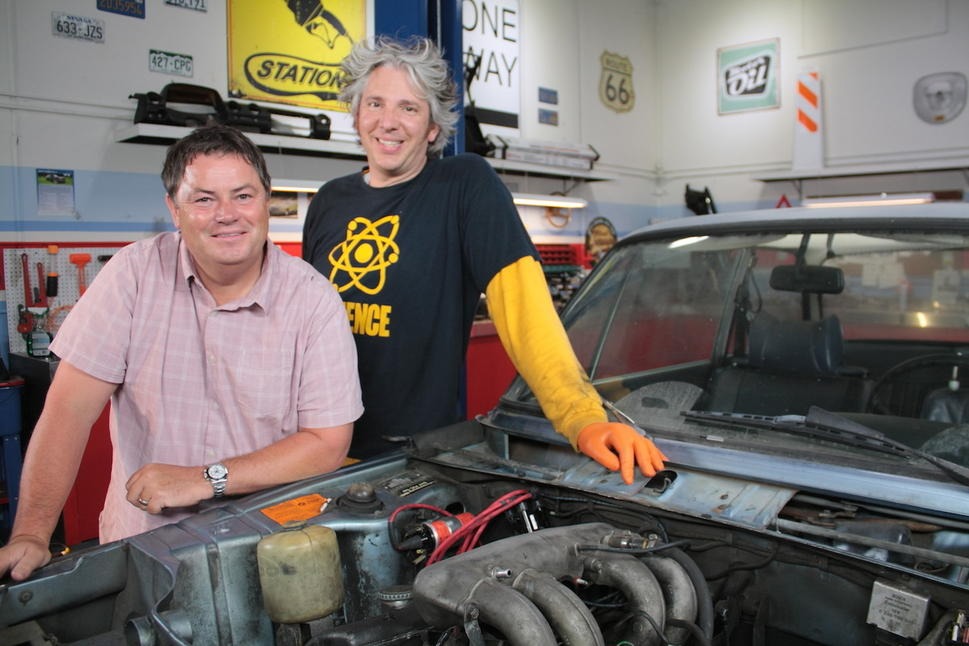 China eventually decided to leave the show. Mike was blamed for Edd China’s departure from the show. He and his family had to face a hard time as harassment and death threats were received by them after Edd China left Wheeler Dealers.

Later, Edd released a video asking people to stop harassing them. He said, “Mike called me at the weekend and told me that over the past few days; not only he, but also his wife and daughter had been receiving a lot of abuse and even death threats, because of my leaving the show, and that’s really NOT cool.”

Mike also explained his view through Twitter saying,” Edd left, didn’t say, just abandoned the show and then trashed it after 13 years… who’s the traitor?” which was deleted shortly after it was posted.