Brian Deegan’s son & daughter following his footsteps! Know his net worth in 2017 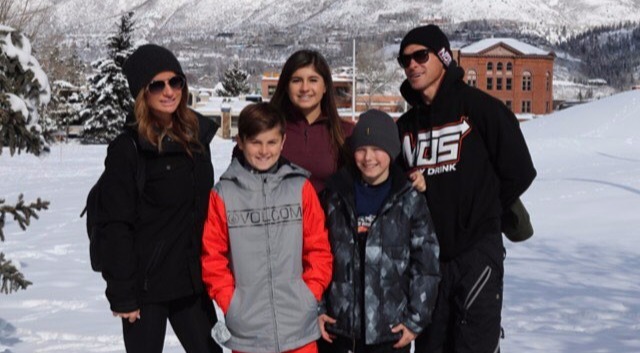 Brian Deegan is a proud father of son Dangerboy Deegan and daughter Hailie Deegan. He and his wife Marrissa are also parents to young Hudson. Read on to find out Brian Deegan’s net worth in 2017.

Family of five: Brian Deegan & wife have two sons and a daughter

Brian Deegan is married to Marrissa Deegan. They tied the knot on November 24, 1995. They have spent two decades together and are still going strong. Brian is blessed with three children from his marriage; Haiden, Hailie, and Hudson. 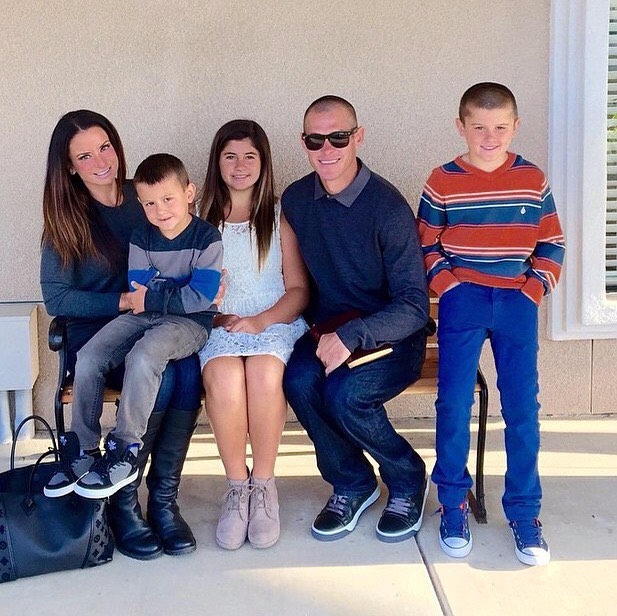 Brian’s elder son and daughter are making him proud by following his footseps at such young age.

Hailie, who is just sixteen, became the first girl ever to win the Lucas Oil Series’ Off Roading Championship and Haiden is the youngest child to sign in the factory deal with KTM. He has won five accolades this year for his wins in motocross. Haiden is renowned in the racing scene as Dangerboy Deegan.

Deegan, however, turns strict when it comes to his children’s safety. He is concerned about Haiden, his eldest one mainly, as he describes him as a free mind. Brian is scared that he might get fascinated by the freestyles and X Games while riding. He doesn’t prefer his children choosing a dangerous career path, Deegan assures that it’s not going to happen, at least not until they share a roof.

Like every father, Brian is also proud of his children’s such early achievements. Brian seems to be his children’s role model. The youngest one has already started riding dirt bikes! The Deegan genes are born riders we assume.

Brian Deegan had collected the mainstream popularity from his riding career during his teenage years. He was a middle-class teenage boy who moved to Los Angeles with a dream of pursuing his career in motocross. Now, he stands as an inspiration to millions. 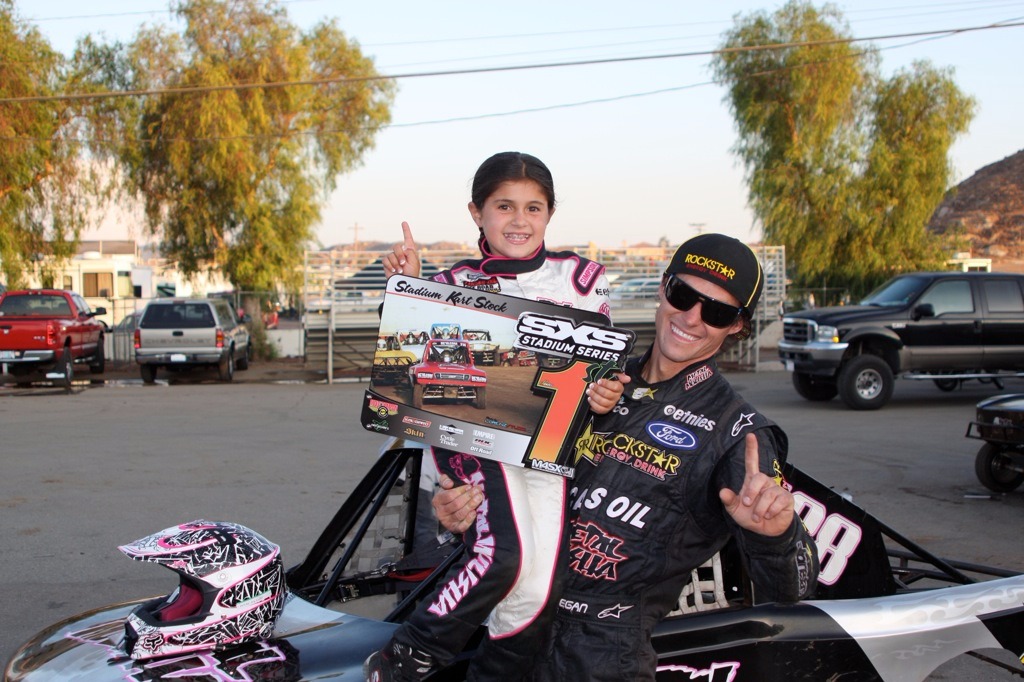 Deegan is popular for his freestyles and X games. Along with the fame, Brian had earned good fortunes during his time. He has earned a net worth of $10 million from his career.

Deegan feels proud looking back at his achievements and more importantly looking at his children walking in his footsteps.