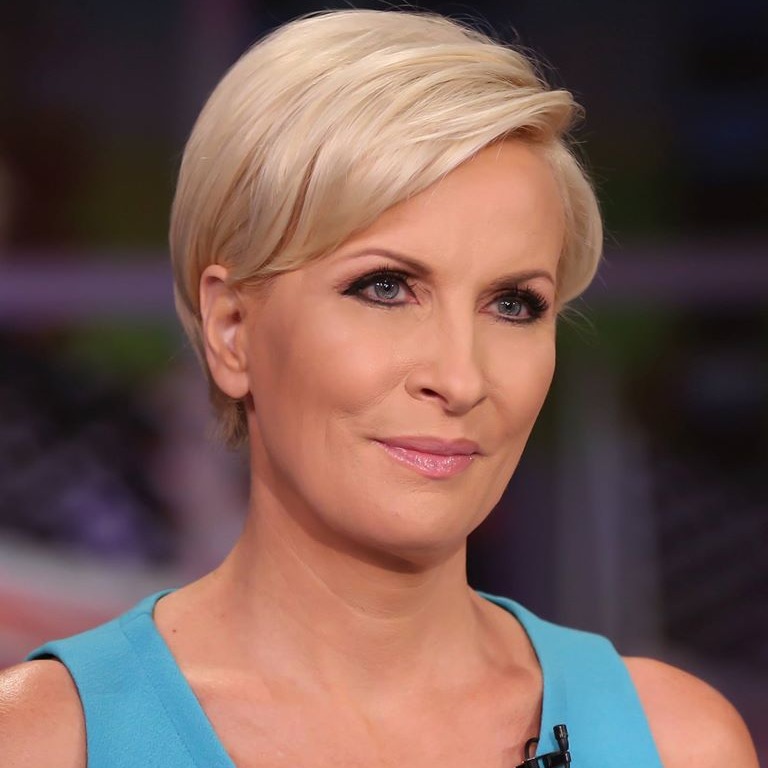 Mika was born on May 2, 1967, to father Zbigniew Brzezinski and mother Emilie Ann Benešová in New York City. Her brother, Mark Brzezinski, was the United States Ambassador to Sweden from 2011-2015. Mika’s father worked as a National Security Advisor for American Presidents Jimmy Carter and Lyndon B. Johnson.

She attended The Madeira School for her early education and transferred from Georgetown University as a junior before graduating in 1989 from the prestigious liberal college of arts, Williams College, with a major in English. 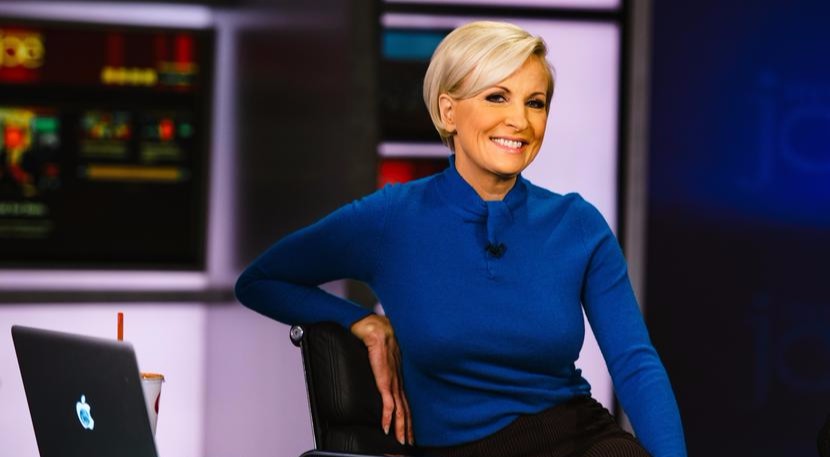 She started her journalism career as an assistant at World News This Morning show on ABC. Then, gradually, made her way to the top.

In 1992, Mika joined WFSB and worked there for the following three years. In 1997, she was recruited to CBS Network News. In the 2000s, she also worked for MSNBC as a senior reporter. In 2001, she became a CBS News correspondent and covered the September 11 attacks from ground zero.

Years later, she returned to MSNBC to host Up to the Minute segments and occasionally anchor Weekend Update.

Mika joined the NBC News morning talk show, Morning Joe, in 2007. She hosts the popular show with her fiance Joe Scarborough. Her father is a regular guest on the show. 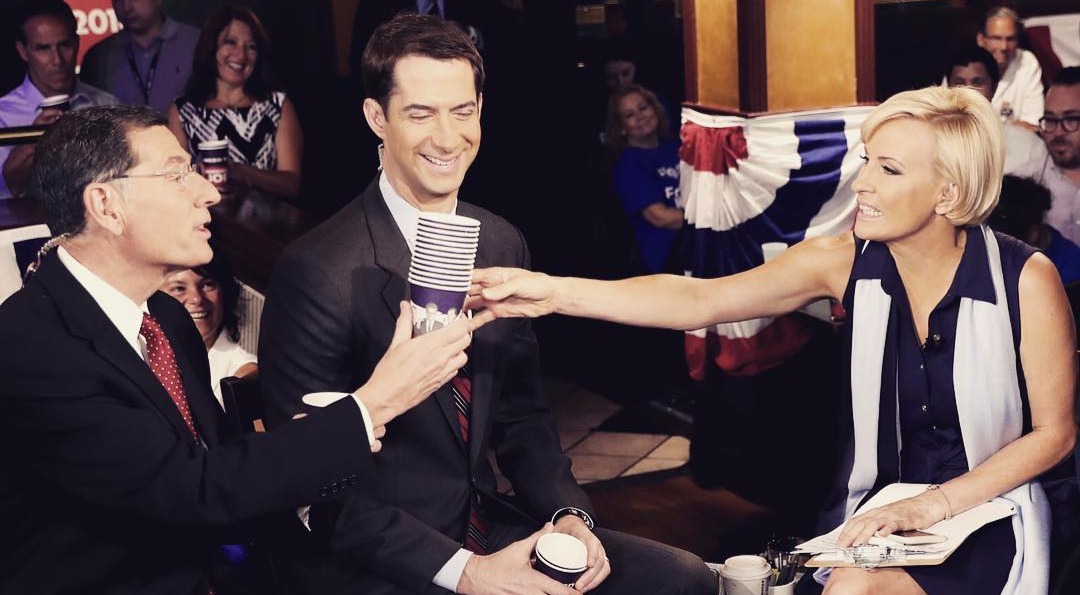 Mika almost quit her show once because of the huge difference in pay between her and Joe. Reportedly, she makes around 2 million dollars a year and has a net worth of 12 million dollars. She wrote about the struggle for equal pay in her book, Knowing Your Value: Women, Money and Getting What You’re Worth, which was published in 2011.

The famed host got engaged to her longtime rumored boyfriend, Joe Scarborough, in May 2017. 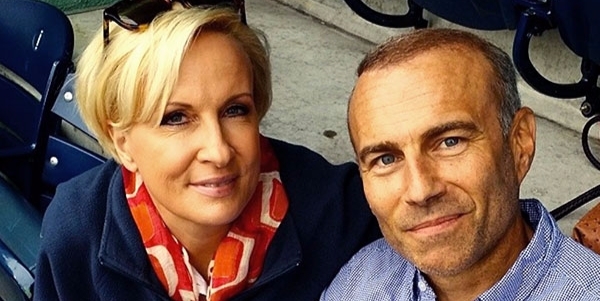 Previously, she was married to TV news reporter Jim Hoffer. They had tied the knot in 1993 and officially divorced in 2016.