Baseball legend Mickey Mantle’s Rookie Cards worth over $1 million. His net worth? 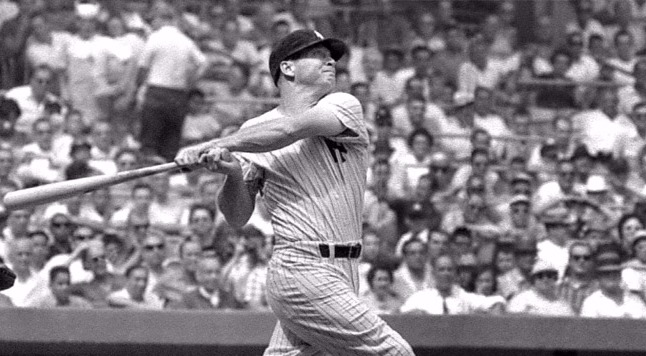 Mickey Charles Mantle was a Major League Baseball (MLB) centerfielder and the first baseman for the New York Yankees who appeared in 18 seasons, from 1951 to 1968.

Mantle is looked up to by many people as the greatest switch hitter in the baseball history. He is also regarded as one of the best players and sluggers of all time. In 1974, he was inducted into the National Baseball Hall of Fame. Mickey was also elected to Major League Baseball All-Century Team in 1999.

Mickey was an all-around athlete. In his days at Commerce High School, he used to play baseball, basketball as well as football. Indeed, he was even offered a football scholarship by the University of Oklahoma.

Micky Mantle Rookie Cards are worth over $1 million 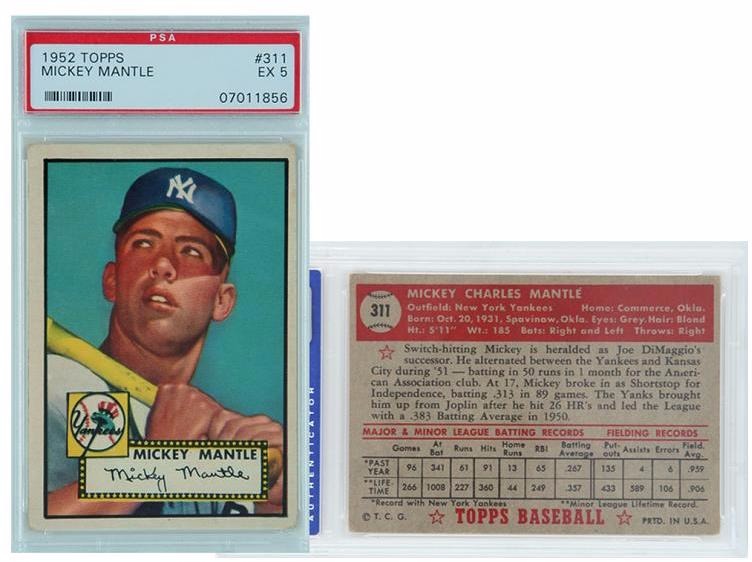 Micky Mantle Rookie Cards are one of the most valuable baseball cards in history. In November 2016,  the 1952 Topps Mickey Mantle rookie card was sold for more than $1 million through Heritage Auctions. In February of the same year, a Topps 1952 Mickey Mantle sold for $501,900.

Mickey Mantle’s true net worth is not known

Mickey Mantle has created unforgettable memories on the playing ground which keep him alive even years after his demise. The love and respect that baseball lovers show to Micky Mantel are worth more than any net worth he had earned.

In 1956, Mickey earned the Triple Crown. He was also named the valuable player of All-Star for the total 16 seasons. It is reported that Mickey earned a total of $60 thousand in 1957.

Mantle was awarded the Most Valuable Player for 3 times in his career. Throughout his long career journey, he appeared in total 12 World Series games where his team won seven championships. Along with prestigious accolades, Mantle might have earned a huge net worth too but it was never revealed.

Life after retirement from professional baseball

Though his Osteomyelitis plagued him throughout his career, he managed to leave one of the greatest baseball legacies ever.

In the late 1960s, he became a television commentator and restaurateur. Additionally, he was featured in numerous sports videos and documentaries. In 1974, he was inducted into a National Baseball Hall of Fame.