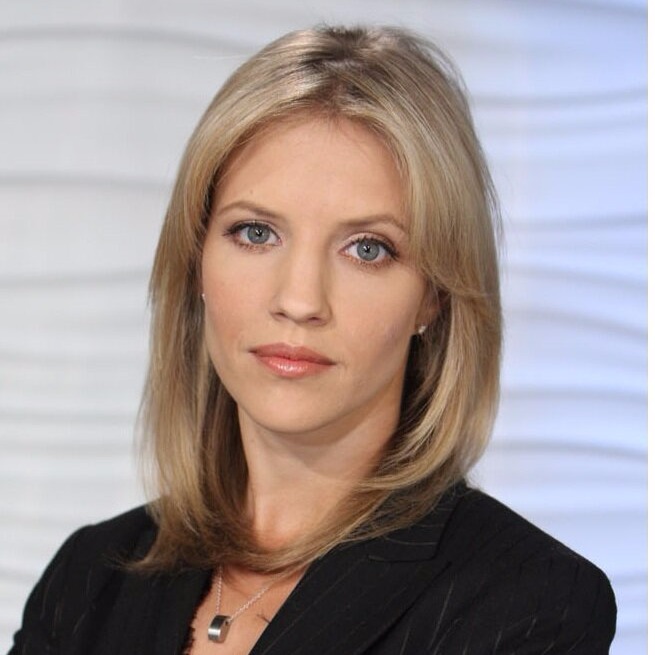 Michelle Kosinski came to fame as the CNN White House correspondent. Moreover, she became responsible for reporting the Barack Obama administration from the White House as well as throughout the globe.

Kosinski has covered a variety of national and international stories thus far. Furthermore, she also reported the assassination of Benazir Bhutto, US-Russia relations, terrorist plots & bombings in Europe and the Haiti Earthquake. Besides, she has established herself as one of the top reports in the American journalism industry.

Michelle Kosinski, 6th May 1974 born television journalist, is a native of Cinnaminson, New Jersey. American by nationality, she belongs to the white racial group. And as of 2022, Kosinski is forty-seven years old.

Michelle was born to her parents, Jeanette and Robert. What’s more, both of her parents are biologists. Going on her early life, Kosinski started her educational journey from the Holy Cross High school. And later, the CNN correspondent furthered her education at Northwestern University.

In addition, she has covered the poisoning case of Alexander Litvinenko in London. For her impressive coverage of the presidential election in 2008, she earned an Emmy Award.

Keeping things in dark is not Michelle Kosinski’s style. Whatever she does, it’s in front of her fan. Currently a married woman, she walked down the aisle with a retired investment banker named Kimbell Duncan on the 9th of August 2014, following their engagement in August 2013.

She and her fifty-one years’ old husband seem quite happy together. The smoking-hot journalist stays clear of extramarital affairs.

Michelle Kosinski’s heightening popularity has contributed to her salary hike

A journalism graduate, without further ado, entered the journalism industry, serving WIFR-TV in Illinois. After gaining some experience, she quit WIFR-TV to join WSOC-TV in North Carolina.

In 2001, she gained the honored award for her performance at the station. She then started working with WTVJ. Michelle did many investigative reports and covered high profiled court cases.

The dedicated reporter earned an Emmy for her coverage of immigration issues while working with WTVJ-NBC. She was also named the Woman of the year in 2005 by South Florida Women in Communication.

After several hardships and lots of experience, she finally joined NBC in 2005. While working at the station, she covered various domestic and international events. Furthermore, it includes the Haiti earthquake, Benazir Bhutto’s assassination, military handover in Afghanistan, and the deepwater horizon oil spill.

Adding more to her resume, she moved to one of the nation’s best news stations, CNN, in 2014. Since joining the network, she has contributed to all station programs & platforms. Based in the Washington, D.C. office, she is serving as the White House correspondent for now.

As she is working with the most reputed organization, it’s pretty apparent that she is getting high paychecks. Still, unfortunately, the numerical figure of her salary is yet to be revealed.

Michelle Kosinski is yet to reveal her figure in a bikini

An owner of a finely sculpted figure, Michelle Kosinski, is yet to flaunt her sexy body in the bikinis. Although this eye candy’s all most, the camera captures all activities. Her bikini look has stayed away from the lenses.

Nevertheless, blessed with a fantastic figure, Michelle never fails to impress the viewers by putting on clothes that perfectly justify her figure.