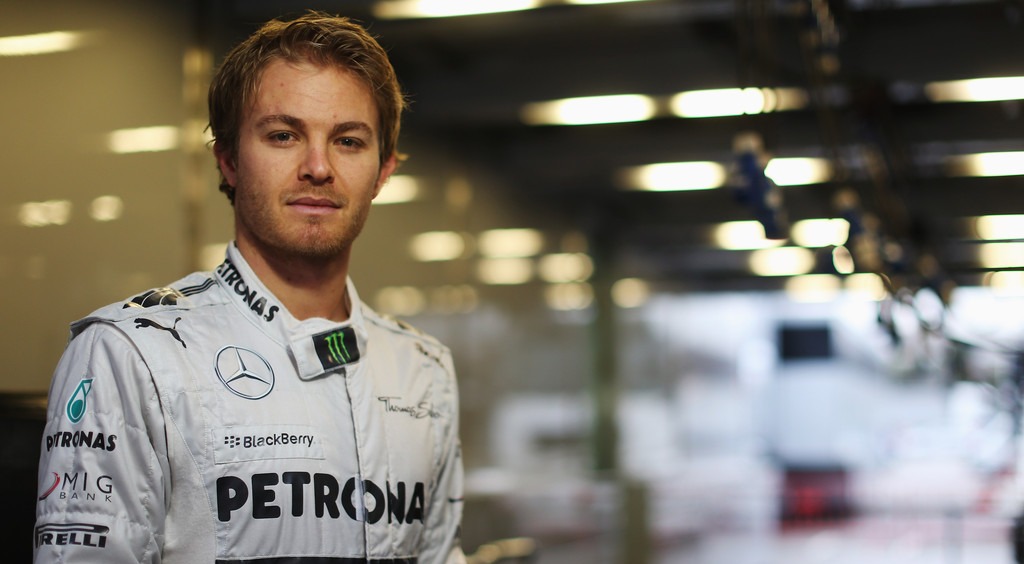 FP1 pacesetter, Lewis Hamilton’s effort on this day fell short in comparison to his teammates as Hamilton went second in the early stages with 1 minute 36.675 seconds.

In the later stages of the race Mercedes and Red Bull were left alone as they both gave everything to take the centre stage. While the two were gunning for the top spot they offered a glimmer of hope that least two teams will be in line for victory this weekend.

The performance of Red Bull has impressed many. One of those many is F1 analyst Paul Di Resta, who believes that Red Bulls must take pride in their long run performance. In the races to come, they can tune in some more speed and are definitely capable of taking the fight to Mercedes.

Danielle Ricciardo, who previously led last year’s rain-hit COTA race, was buoyed by the pace of the RB12 said, “I think we can find a bit more but I’m sure Mercedes can too. But I’m pretty happy with that. If we had the pace we had today against Mercedes on Sunday it will be a fun race”.

Front row for tomorrow Found the gains needed for qualy. Sets us up well for the race!

Red Bull, after their decent performances in the previous races, has moved forwards after a quiet P1. Ferrari, on the other hand, has slipped backwards with Sebastian Vettel the quickest yet 0.8s off the ultimate pace.

The race on Sunday is likely to be a good one as both Mercedes and Red Bulls looks set to proclaim the prize. Their toggles in the past have produced spectacular moments and the race on Sunday promises not to disappoint.