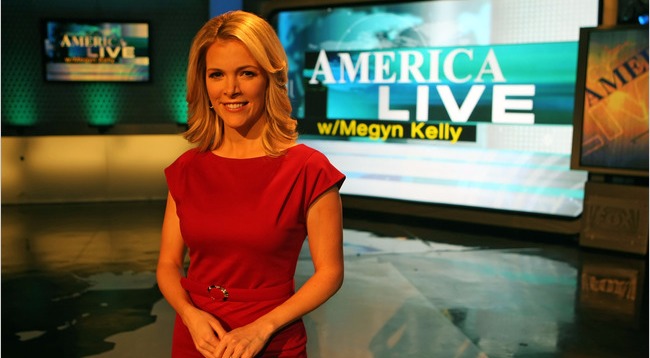 One of the outspoken journalists, Megyn Kelly, has lately been serving at the NBC News after more than a twelve-year-long stint at the Fox News. Earlier a lawyer, Kelly’s career picked up a pace during her time at Fox News.

Please scroll down to read her whole career story: from working as an attorney to early struggles in journalism to today’s success.

Megyn Kelly was a lawyer earlier.

Megyn edited Albany Law Review. While at Albany Law School, she served on a panel that reviewed sexual harassment accusations against faculty members. Her journey as a professional attorney began after she graduated J.D. and intended to become a prosecutor in the district attorney’s office. Still, she was recruited as an associate in Chicago-based law firm Bickel & Brewer LLP.

She co-wrote an article titled “The Conflicting Roles of Lawyers as Director” for the American Bar Association’s journal, Litigation before moving to Jones Day, an international law firm, where she spent nine years.

In 2003, she headed to Washington, D.C. and quickly kickstarted her journalism career, taking a position as a general assignment reporter for an ABC affiliate WJLA-TV. The 2004 presidential election, Justice Sandra O’Conner’s retirement and the death of Chief Justice William Rehnquist are some of the major
incidents that she covered during her time at WJLA-TV.

After a successful year with ABC affiliate, she tried for Fox News in 2004. Jonathan Klein, CNN president, would later regret not signing Kelly to his network as a reporter in her early days in journalism, as she was considered “the one talent you’d want to have from somewhere else.”

During her beginning days at Fox News, she contributed legal segments for the network’s political commentary Special Report with Brit Hume. She began hosting her legal segment called Kelly’s Court.  Besides her show, she made weekly appearances on The O’Reilly Factor, was a guest panelist in Red Eye w/ Greg Gutfeld and occasionally in On The Record before hosting the show America Live.

Kelly’s America Live replaced The Live Desk. Furthermore, the viewership of Kelly’s program increased by 20%, which averaged 1,293,000 viewers. Similarly, her show saw viewers in the age demographic of 25-54
increase by 4%. Fox News named Kelly as the co-host of the New Year’s Eve special in December
2010 with Bill Hemmer. She also received wide attention for covering the 2012 United States presidential election 2012.

Kelly took a break from America Live in July 2013 for maternity leave. However, motherhood would do nothing to slow down her progress as she returned in October 2013. As host of a new nightly show called The Kelly File. On her show, Kelly covered major news events like Boston Marathon Bombing, the Duke University lacrosse rape case and the Sandy Hook elementary school shooting. The show ended when she exited from Fox in January 2017.

Exit from Fox News for NBC News! Learn her net worth?

Were there any paychecks issues? Not, the Fox News veteran was reportedly paid $6 million per year in 2013. Still, her salary of $9 million per year made her one of the richest news anchors. The network prepared to offer her over $20 million in the new contract. Now, she owns a $15 million net worth.

In the last episode of Kelly File, she cited that for herself, a mom of three children! Furthermore, her kids are aged 12, 11 and 8, respectively. The nighttime schedule became a prime cause for her tough decision to leave her longtime
network.

Announcing that she was leaving for NBC, she posted a status on her Facebook page! Kelly stated that she would appear in a new daytime on weekdays on the new network. She wrote, “Now I have decided to end my time at FNC, incredibly enriched for the experience I had. I will greatly miss my colleagues at Fox, I am delighted to join NBC News family and take on my new challenge.”