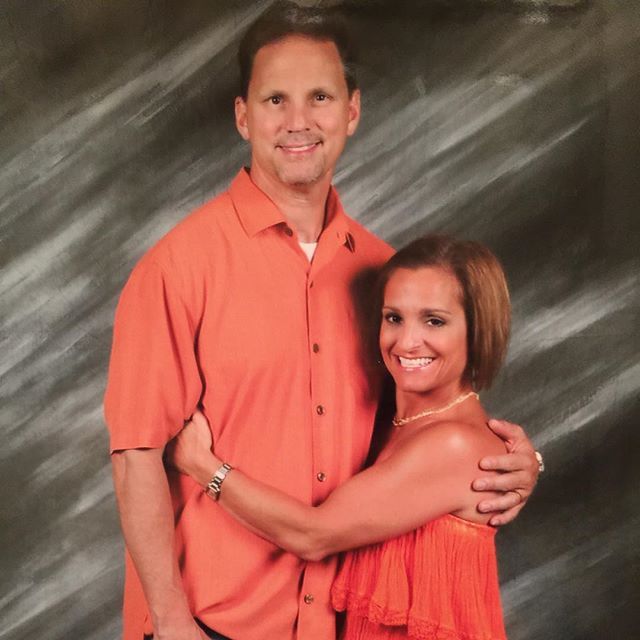 In 2009, Shannon was appointed as a quarterbacks coach at the Fairmont State University, where he spent two seasons. He was hired as the Houston Baptist University’s Division I assistant coach in 2012.

Shannon and Mary began dating when they were in college. They got engaged in 1989 and tied the knot a year later. Having recently passed the silver jubilee of their wedding, Shannon Kelley is presently enjoying his time as a loving husband and father.

An Athletic family: Shannon Kelley’s daughters are continuing the legacy as a prominent athletics

Everyone in Shannon’s family has pursued an athletic career. His wife, Mary Lou Retton, is one of the most popular American gymnasts who has succeeded to win a gold medal, two silver medals and two bronze medals for America.

Me and ALL MY GIRLS!! #sohappy #fallbreak #blessed

Mary Lou Retton, now retired from gymnastics, spends her time supporting her daughters from the stands. Their second daughter, Mckenna Lane Kelley, is a level 10 gymnast and a member of the Louisiana State University Tigers gymnastics team. In 2014, she won the gold medal at the Nastia Liukin Cup.

The youngest daughter, Emma, is also showing interest towards her momma’s favorite sport. She is currently training at Houston's Stars Gymnastics and also competes at Level 10 gymnastics like her elder sister.

Shannon's third born, Skyla Brae is a competitive cheerleader, while his eldest, Shayla, is a member of Baylor University's Acrobatics and Tumbling team.

Shannon and Mary Lou, married for 26 years, are supportive of their daughters' athletic dreams.

Shannon Kelley is the husband of Olympics champion, Mary Lou Retton. Shannon and Mary have been married since 1990 and are parents to four daughters.

Shannon Kelley, the former American football quarterback is now enjoying his time as a loving husband and father 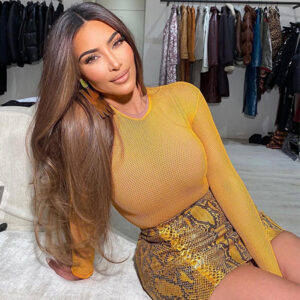 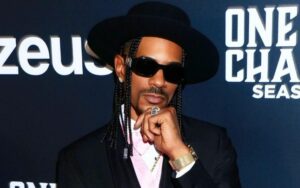 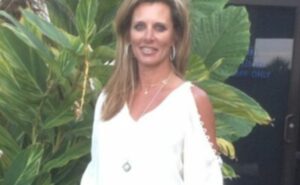