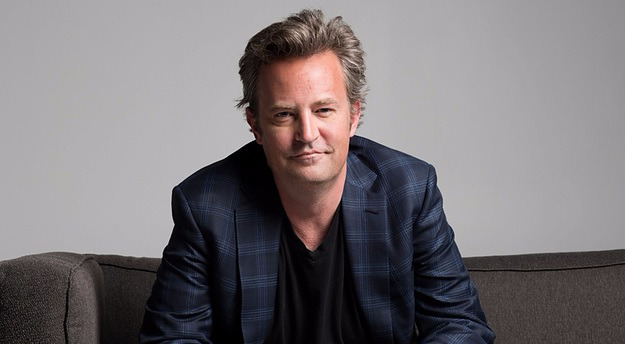 Matthew Perry was born as in Williamstown, Massachusetts, on August 19, 1969. He is a son of Suzanne Marie Morrison, a Canadian journalist and former press secretary to Canadian Prime minister, Pierre Trudeau and John Bennett Perry, former model and American actor. 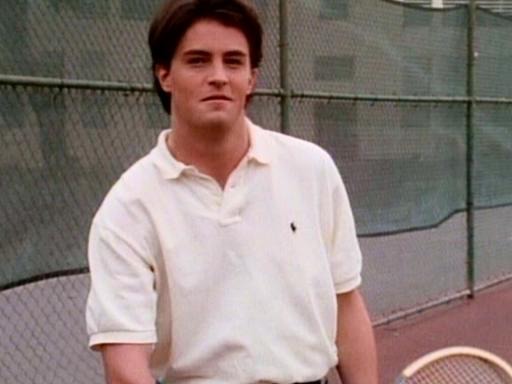 His parents split up when he was a toddler. He was brought up by his mother and step-father, Keith Morrison, in Ottawa, Ontario. There he attended Rockcliffe Park Public School and Ashbury College. As a surprise to many, he was a top athlete from an early age. He was even ranked as a top- junior tennis player.

Everything you need to know about Friends Courteney Cox

At the age of 15, he moved to California, US, with the hope of pursuing an acting career. He enrolled and graduated from Buckley School, California in 1987 while performing in an Improv theater, LA Connection.

Acting career before and after Friends

Matthew Perry appeared in the 1987’s sitcom, Second Chance which was later renamed as Boys Will Be Boys. After the first season of the TV series, he made his big screen debut in 1998 as Fred Roberts in A Night in the Life of Jimmy Reardon.

His first appearance on any significant TV series, among many recurring appearances, was in the 1990 CBS sitcom Sydney. Perry’s next TV series as a main character was in the ABC sitcom Home Free. With the limited success, the show got canceled even before reaching the 12th episode. 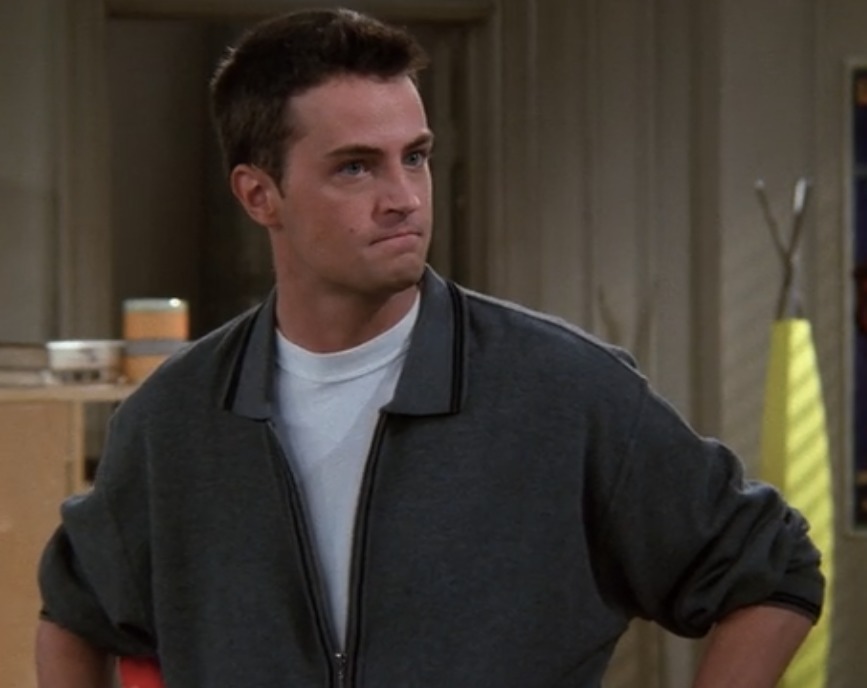 Amidst his small roles and down-falling acting career, the NBC sitcom Friends led him onto the peak. With the combination of his gags and wits in the form of sarcasm and one-liners, Perry brought smile on the face of millions, winning several accolades including an Emmy nomination for Outstanding Lead Actor in a Comedy Series in 2002.

All you need to know about Friends co-actress Jennifer Aniston

With a wide recognition through the long-run series, he landed in several other roles in the movies and TV series. His appearance in several films including Fool Rush In (1997), Three to Tango (1999), The Whole Nine Yards (2000), Serving Sara (2002), and The Whole Ten Yards (2005) are few names that are listed in his work credits.

Perry made his directorial debut along with a guest role in the 4th season of an American drama Scrubs. For his performance in the movie The Ron Clark Story, he received both Golden Globe and Emmy nominations. 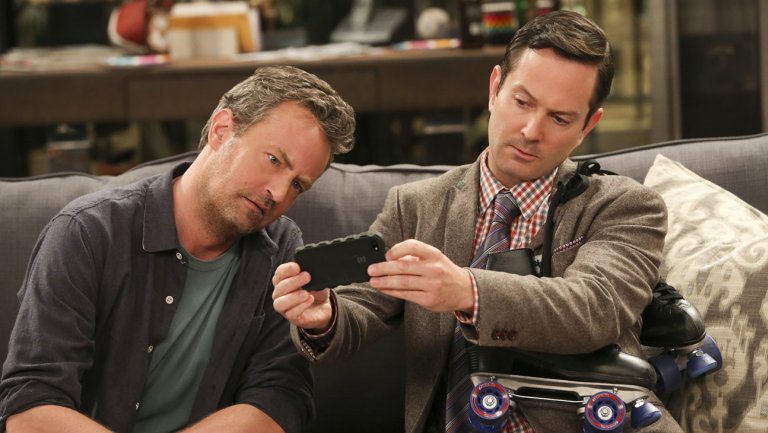 Perry co-wrote, and also served as executive producer in the sitcom The Odd Couple from 2015 to 2017. He even starred in the series as Oscar Madison. More recently, he has been working in the American drama The Good Fight where plays a recurring role of a lawyer named Mike Kresteva. The show premiered on February 19, 2017. The series has been renewed for a next season as the first episode is all set to be premiered on March 4.

Drug and alcohol addiction at the height of fame

While Perry was well-known after his remarkable performance in the Friends, he was fighting his battle with alcoholism and drug addiction. Starting off with consuming Vicodin as a painkiller in 1997, after the jet-ski accident, his medication gradually became a compulsion. 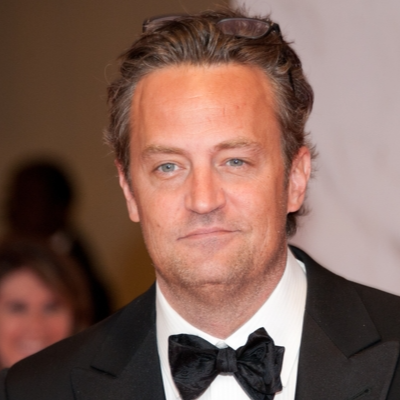 His battle against the intoxication and drug dependency is nothing new to his fans as his appearance during the ten long-run of Friends was inconsistent. During an interview in May 2013, he shared that he doesn’t “remember three years of” Friends.

But as of now, he is sober. Coming out clean after twice rehab stints, he has lately emerged as an active advocate for people struggling with drugs and alcoholism. He turned his mansion in Malibu, California into a sober living home known as the Perry House. For his effort, he was also honored with Champion of Recovery Award in May 2013 from the ONDPC.

Perry, now 48, has not been married so far. However, he has been linked with several Hollywood beauties time and again. 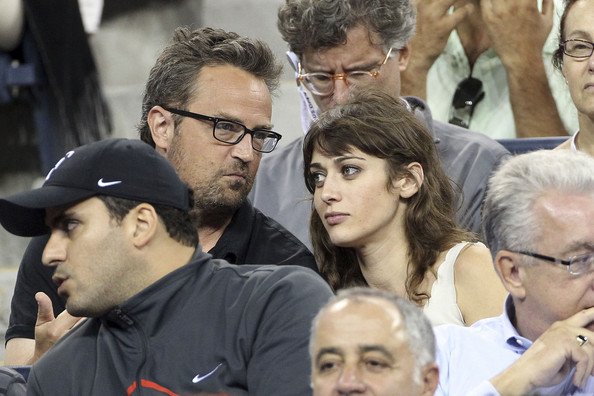 He dated American beauty Julia Roberts back in 1995. They started dating after meeting on the set of Friends. However, their relationship was short-lived and eventually ended in 1996.

He started dating Masters of Sex star Lizzy Chaplan in 2006. The two who rarely made public appearances parted ways in 2012. The reason behind their separation was the lack of commitment from Perry’s side.

After few linkups with Hollywood hotties, he has been able to keep his personal life under the radar. As of now, his dating life is as silent as grave. Hopefully in near future, he will be comfortable enough to share about his private life.