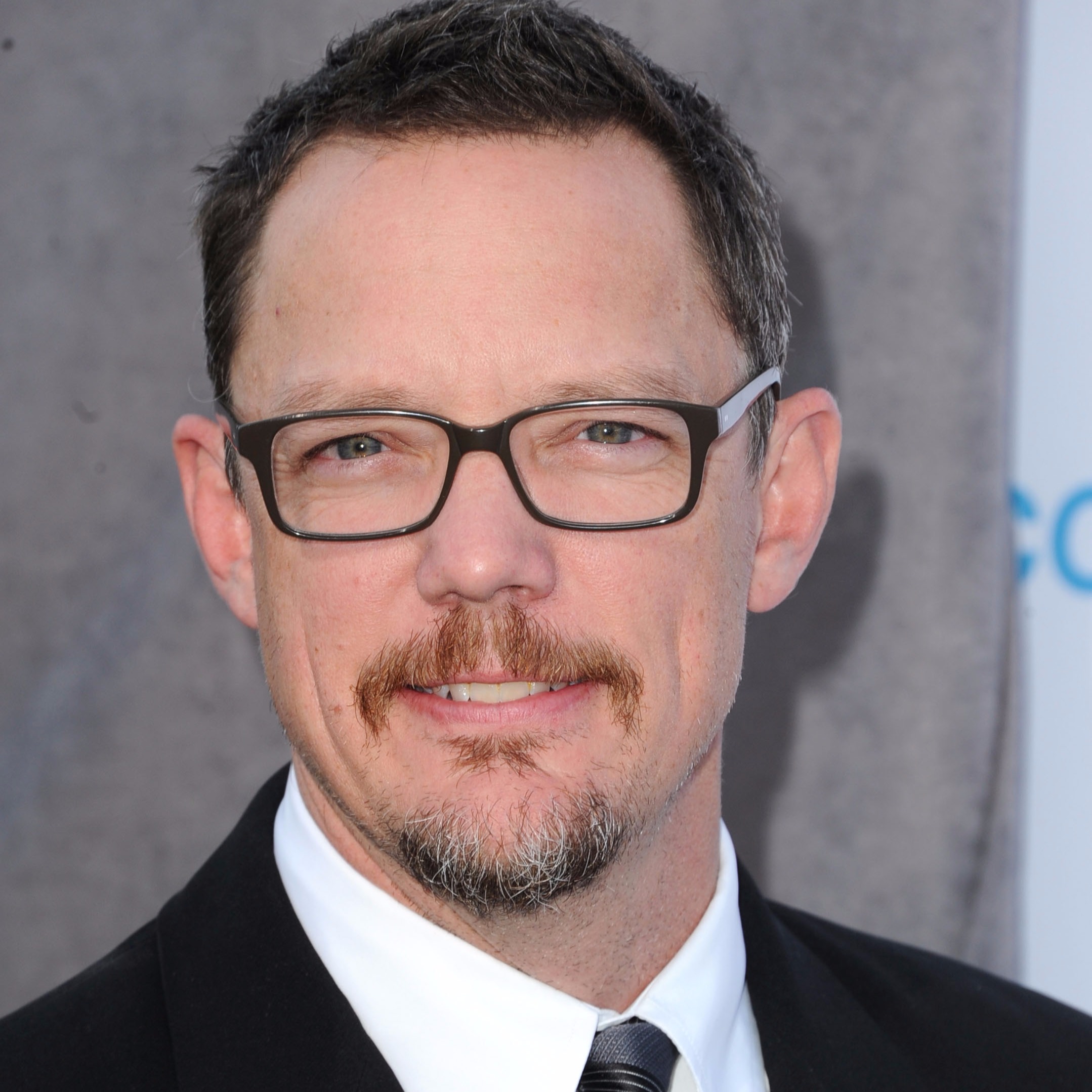 Matthew Lillard is best known for his outstanding performance as Stu Macher in the 1996’s Scream. He is also popular for providing voice work for the character Shaggy Rogers in the animated TV series Scooby-Doo. Matthew received the Blimp Award for his brilliant voice work as Shaggy in Scooby-Doo in 2003.

Matthew Lillard was born on 24th Januar 1970, in Lansing, Michigan, United States of America. He was raised in Tustin, California.

Matthew initially started his career by working as co-host of the short-lived television show of Nickelodeon SK8-TV. He was still studying in high school when he started hosting the show.

Soon after finishing high school education level, he got a chance to work as an extra artist in Ghoulies 3:Ghoulies Go to College. In 1994, he got an opportunity to show his outstanding acting skill in Serial Mom.

After working for 2 movies, he started getting other movie roles. His breakthrough role came in 1998 when he was selected to portray the character of Steven “Stevo” Levy in SLC Punk! For his exceptional acting skill delivered in the movie, he was awarded Best Actor at Mar del Plata Film Festival.

Later on, his successful journey continued by appearing in many popular movies like Love’s Labour’s Lost, Scream 3, Without A Paddle, All’s Faire in Love and 6 Love Stories. Lillard became more popular when he started working as a voice actor in several movies.

He went on to receive wide fame with supplying the voice for the character of Shaggy Rogers in one of the most loved and popular animated series Scooby-Doo. His other successful voice work came in Dear Dracula, Abominable Christmas, Axel: The Biggest Little Hero and Under Wraps.

The phenomenal actor has also made his name popular in small screen. His most popular television voice work came in the TV shows Robot Chicken, The Replacements, Scooby-Doo! Mystery Incorporated, Beware the Batman and Be Cool, Scooby-Doo!

Matthew Lillard was born to parents, Jeffrey and Paula Lillard. He has a younger sister named Amy.

He got wed to Heather Helm on 12th August, 2000. He has been blessed with 3 children with wife, Heather. They have been married for 16 years. Currently, he is residing with his family Los Angeles.