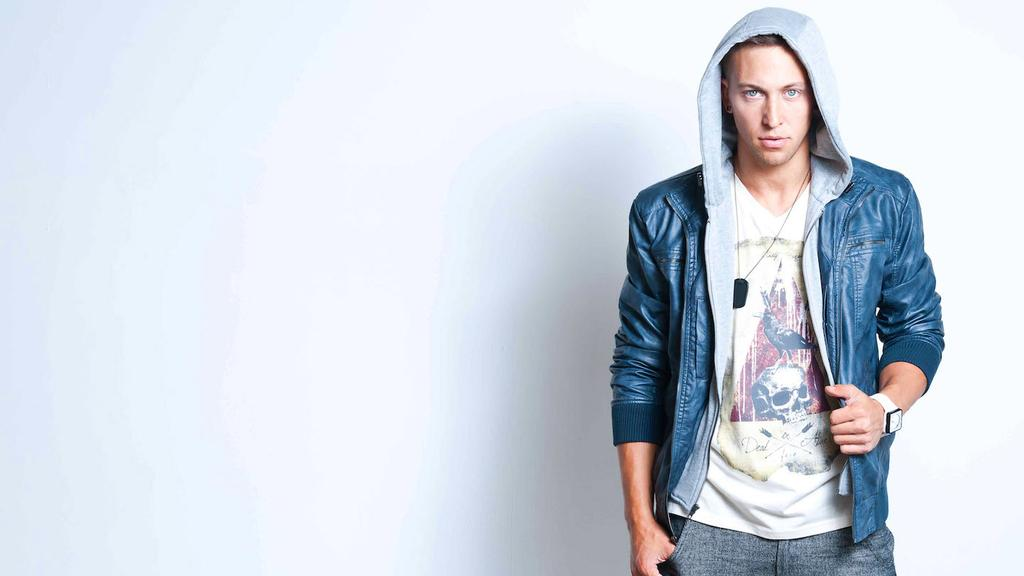 Matt Steffanina is a famous American dancer and a social media personality widely celebrated for his dance compositions and collaborations. He is one of the most anticipated dancers in YouTube with over 10 million subscribers and billions of view in his videos.

Matt Steffanina was born in Virginia on October 20, 1986. Matt was a fierce snowboarder and an adventure enthusiast as a kid. He later discovered his passion for dance at the age of 13. He steadily began to learn dance moves by himself watching music videos on TV. 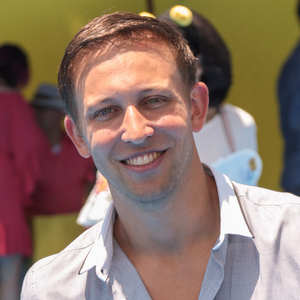 Prior to becoming a social media sensation, Matt took part in local competition and hunts where he earned much of his experience. His self-choreographed dance performance at The Paramount Theater was the first ever video to be uploaded to YouTube. After choreographing for few years on the east coast, Matt moved to Los Angeles in 2010 with the ambition to revamp his dancing career.

Everything you need to know about YouTuber Natalie Alzate

Moving to LA soon proved out to be the life-changing decision for Matt. He began to perform in bigger events such as World Dance of LA, sharing a stage with some of the best dancers like Ian Eastwood and Dominic Sandoval. Matt was featured in well-acclaimed American dance film, Step Up and televised dance competition, So You Think You Can Dance? Additionally, Matt was also invited to The Ellen Show considering his talent and rise in fame.

Apart from shows and competitions, Matt also owns several YouTube channels. He started his first YouTube channel named MattSteffanina 2 in 2007. Later in 2011, Matt started his second channel, MattSteffanina. His third channel, DanceTutorialsLive, followed shortly in 2012 where he uploads dance tutorials and lessons. Today, his channels have accumulated millions of subscribers.

How Rich is YouTuber Trisha Paytas? More on Her Dating Life

Matt has collaborated with celebrities like Snoop Dogg, Chris Brown, Lil Wayne, Krewella, Whiz Khalifa, and Taylor Swift. In 2016, Matt became an international superstar after stealing the crown of the reality competition, The Amazing Race. 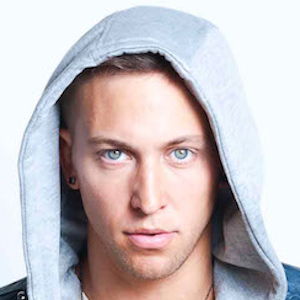 Matt is also an entrepreneur who owns an online store called Crowmade. He also teaches dance at Millenium Dance Complex in LA. With such an incredible career, it’s no surprise; Matt has been able to bank enormous net worth. So far, the exact figure of his net worth is yet to be revealed.

The elegant choreographer, Matt Steffanina has been engaged to the dancing sensation, Dana Alexa. Matt and Dana started dating each other back in 2011. The pair took their relationship a step further after the two officially got engaged in 2013. 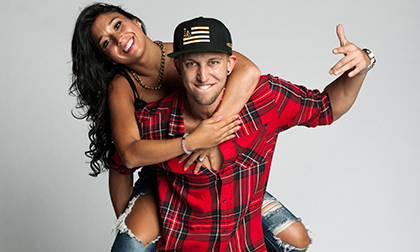 Matt and his fiancee were seen together in the 28th season of The Amazing Race, where they were competing against each other. A recent rumor suggests that the couple are no longer together. However, no official statement has been made about the breakup.