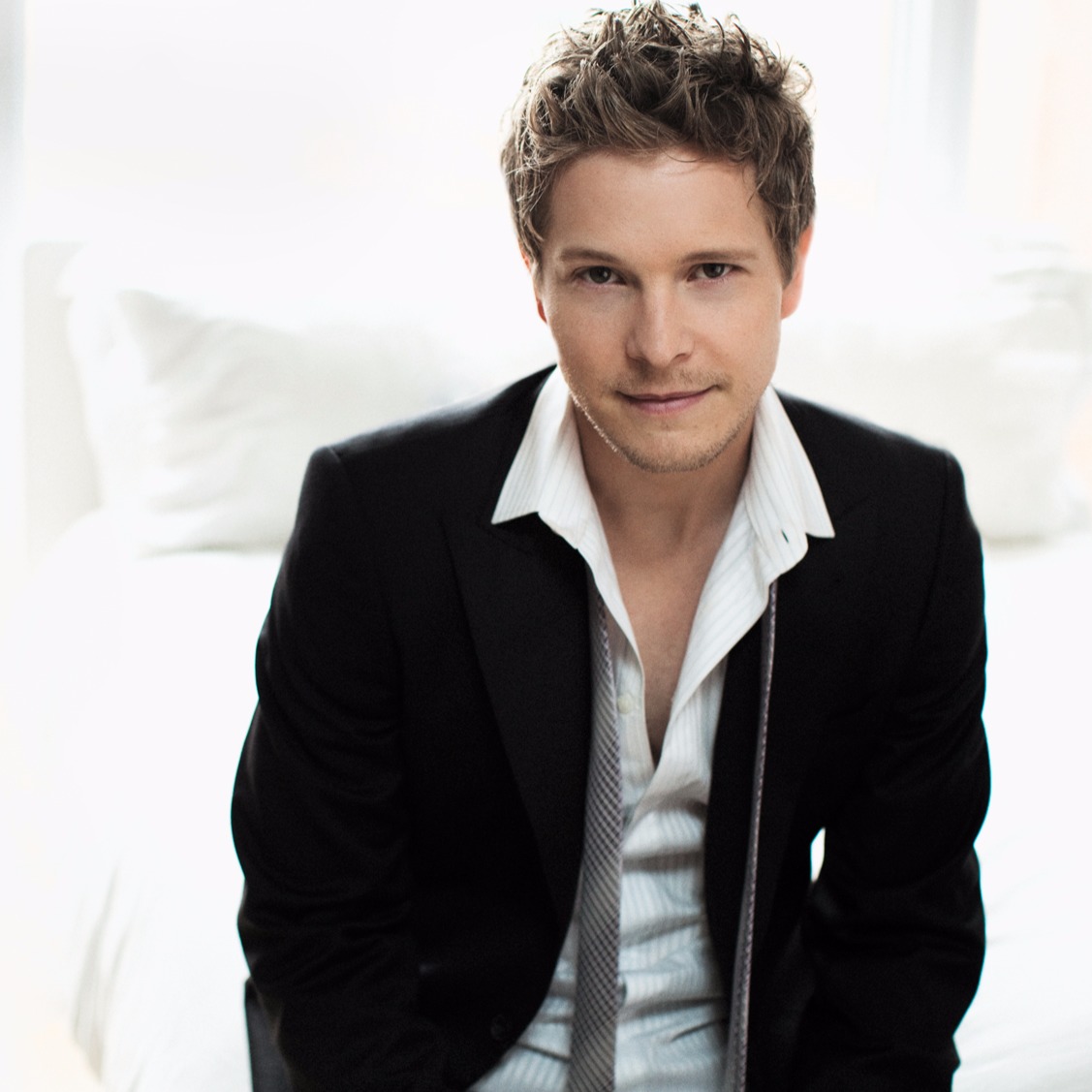 A dashing actor with a gifted talent, Matthew Charles Czuchry famous as “Matt Czuchry” is best perceived in the entertainment world for delivering remarkable performance as Cary Agos on CBS’s popular legal and political drama TV series The Good Wife.For his classy performance in the series, he earned nominations for three consecutive years on Screen Actors Guild Awards in 2010, 2011 and 2012.

20th May1977 born Matt Czuchry is abrilliant actor who has delivered classy acting skill in numerous movies and TV series. Matt was motivated to pursue acareer in acting while participating in the theater class in the college. Considering his outstanding acting skill, he was encouraged by his professor to major in Drama.

Czuchry initiated his acting career in 2000 by appearing as a teenager in teen comedy-drama TV series Freaks and Geeks. That same year, he was seen playing the role of Kurt in an episode of the television series, Opposite Sex. His first recurring role came as Sean McGrail in TV drama series Young Americans. After being a part of several TV series, he started getting other notable roles.

In 2003, he was selected to portray the character of Jamie Farrel in TV series Hack. Through delivering exceptional acting skill in the series, he earned wide appreciation from all audiences. He was next admired as Logan Huntzberger in TV series Gilmore Girls. Till date, he has showcased his skills through television shows such as Justice League, Veronica Mars, Friday Night Lights, The Good Wife, The 19th Wife and Gilmore Girl: A Year in the Life.

Matt has also earned wide recognition from performing in various movies. The debut movie role he played was Kyle Fuller in 2002 movie, Slap Her… She’s French. That same year, he appeared in three other movies – Eight Legged Freaks, A Midsummer Night’s Rave and Swimming Upstream. Other movies like Em & Me, Hooked and I Hope They Serve Beer in Hell have helped him earn worldwide fame.

Matt was born to Andrew Czuchry and Sandra. He earned his graduation degree from Science Hill High School. Later, he joined College of Charleston from where he received Bachelor of Arts degree, majoring in History and Political Science.

Talking about his love life, the dashing actor is currently single. He was reported to be dating gorgeous American actress, Kate Bosworth from 2000 to 2002. But in the latter years, he has never been linked with any woman. Maybe, Mattistrying to dedicate more time in developing his career.

Currently 39 years old, actor Matt Czuchry has collected a massive net worth of $3 million by 2016. Besides, he has also earned several awards and nominations through his career. For more news and recent updates, keep following Matt Czuchry on twitter @mattczuchryff.