Skip to content
Home » Entertainment » Paul Blackthorne dating Kaley Cuoco! Are they getting married? Kaley is a former wife of Ryan Sweeting. His shirtless shots in Rhythm & Blues are simply irresistible

Paul Blackthorne dating Kaley Cuoco! Are they getting married? Kaley is a former wife of Ryan Sweeting. His shirtless shots in Rhythm & Blues are simply irresistible 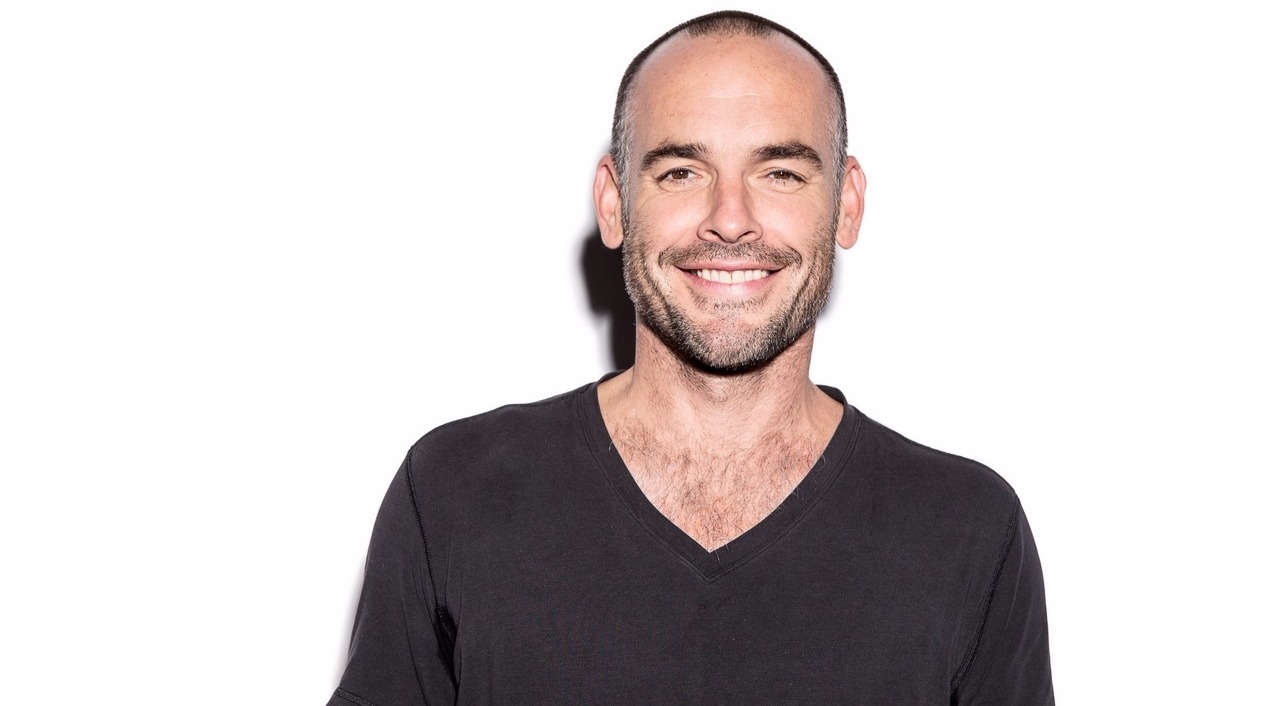 Paul Blackthorne and the Big Bang Theory actress Kaley Cuoco are rumored to be dating each other. After Kaley’s failed marriage with her ex-husband Ryan Swinger, which lasted 21 months, Kaley seems to be excited and happy about her new relation with Paul. However, there has been no confirmation from the pair nor any rumors have yet arrived insisting that they shall tie the knots in the days ahead.

Paul Blackthorne and Kaley Cuoco: the animal loving pair seems falling for each other after Kaley faced disappointment in her previous mariage

The British actor Paul and actress Cuoco are quite familiar with each other as both of them possess love and affection towards animals. In the past, the two have worked together as a team in order to save animals.

While working in a charity campaign for wild animals, they both came close to each other and the rapport began to develop in between them. Likewise, the duos are seen promoting each other’s activities via social networking sites.

http://represent.com/savetherhinovietnam Ok here we go, its the last two days of the Rhino campaign. I return from Vietnam on Monday 30th and the Represent T-shirt campaign ends the same day. So these are the last two days you can support the campaign and help raise money for Save the Rhino International! And not forgetting whoever buys a shirt has their name thrown in the hat to win this one signed by the Arrow cast! Thanks for your support one & all – its much appreciated…. xoxox

Paul came in Kaley’s life in a time when she was going through the rough phases after her divorce with Ryan Swingers. Paul’s arrival in Kaley’s life brought back smiles and happiness as well. Talking about their relation an insider told that “its new relation yet Kaley seems to enjoy it”.

However, representatives of both Kaley and Paul have not made any confirmation on this comment as both parties is seemingly interested in keeping the relation under wraps.

Kaley and Ryan Swingers married on 31st December 2013. The tension and the holes started to appear in their marriage in a short time and one insider even quoted that the honeymoon phase in their relation was over. And after just 21 months into their conjugal relation, the two decided that separating from one another was their best option.

Paul Blackthorne, the Arrow actor has not only pleased audiences with his acting skills but also with his stunning looks

Paul Blackthorne is a successful name in the Hollywood industry whose most notable works come from TV series Arrow, and moviesTruth Games (2001) and Special (2006). Besides, Blackthorne has added few more names to his ever going list of followers when his shirtless shots in the Rythm and Blues were published, which were pretty irresistible.

Thanks @DCComics for a great morning today – brilliant to see DCHQ! #Arrow

Paul Blackthorne and Kaley Cuoco, the two of the most admired names in the Hollywood industry took the industry by surprise when the news of them dating broke out. The former wife of Ryan Sweeting, Cuoco seems really happy and satisfied with her relationship with Paul. Fans would be really happy to see their favorite artist Paul Blackthorne marry another favorite star Kaley Cuoco.