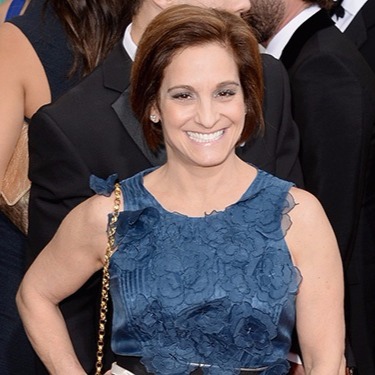 Mary Lou Retton, professionally known as Mary Retton, is a retired American gymnast, who has won many medals in numerous individuals and all-around competitions. An Olympic gold medalist, Mary is one of the most popular female athletes in America.

Belonging to the middle-class family, Retton was born on January 24, 1968, in Fairmont, West Virginia. She went to Fairmont Senior High School but didn’t graduate. In 1984, when she was a sophomore at high school, she competed in the Olympics.Watching the 1976 Summer Olympics on television ignited her career in the gymnastic world. She started her gymnastic training in her hometown of Fairmount under Gary Rafaloski.

.Watching the 1976 Summer Olympics on television ignited her career in the gymnastic world. She started her gymnastic training in her hometown of Fairmount under Gary Rafaloski.

After the completion of her training, she placed her first step on national championship platform in 1983 and bagged the American Cup for the first time.

After that, she claimed the American Classic in 1983 and 1984. In 1984, she underwent a knee surgery only five weeks prior to the Summer Olympics, where she was set to compete. She recovered fully and won a gold medal in the all-around competition. She also received two silver and two bronze medals.

Her unique style performances allowed her to be one of the most popular athletes in the United States. She was also titled Sportswoman of the Year by Sports Illustrated after her Olympics win.

To add to the list of credits, she is the only gymnast to win a gold medal in the individual all-around competition, in 1984. After remaining a successful artistic gymnastic for so many years, she finally retired in 1986.

She is married to Shannon Kelley, a former University of Texas quarterback and Houston real estate developer. They have been married since 1990 and share four daughters; Shayla Rae Kelley, McKenna Lane Kelly, Skyla Brae Kelley, and Emma Jean Kelley. All of her four daughters have also chosen sports as their profession.

Mary’s gym days might be over but she can still be seen in the gym following her daughters’ careers from the stands. Her youngest daughter, Emma, is a level 10 gymnast, as is her elder sister McKenna. McKenna won the all-around gold at the Nastia Liukin Cup in 2014 and earned SEC All-Freshman honors.

Mary was named into the International Gymnastics Hall of Fame in 1997. Moving on from her gymnastics fame, Mary Lou Retton appeared in films and television series such as Scrooged, Baywatch, Mary Lou’s Flip Flop Shop, and a RadioShack commercial.