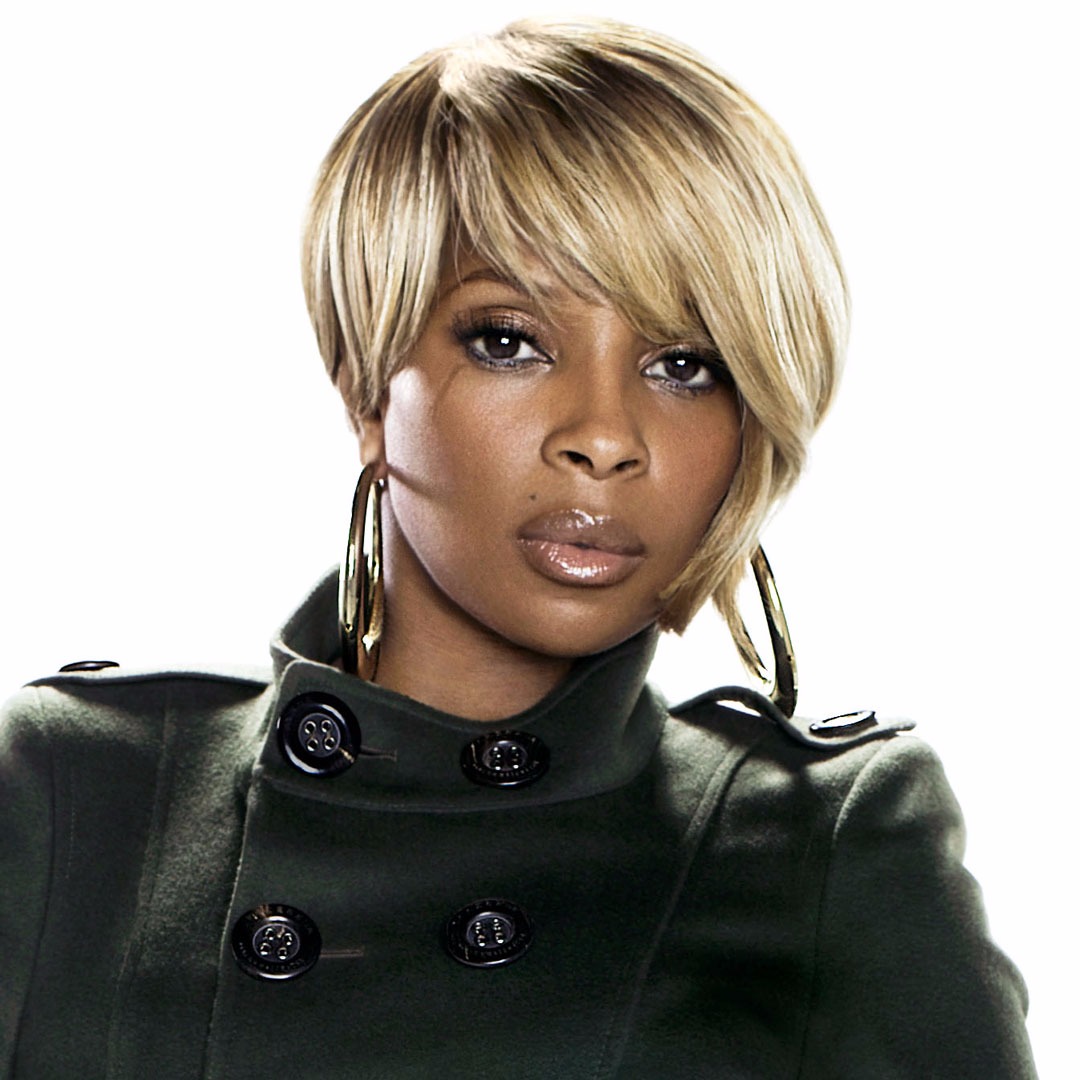 Mary J. Blige is an American singer, songwriter, actress, model and record producer by profession. Beginning her journey as a background singer in the fall of 80s, Blige has since released a dozen of studio albums and made more than 150 guest appearances on other soundtracks and albums.

Nine times Grammy recipient and thirty times nominee, she has developed her individuality as one of the few entertainers to have over eight albums to reach multi-platinum certification.

Mary was born on 11th January 1971 in The Bronx, New York City as second of four kids to a nurse, Cora, and a jazz musician Thomas Blige. As her musician father was alcoholic and abandoned the family in the mid-‘70s, her family subsisted on her mom’s earnings.

Perhaps music was in her genes as she began singing at a very early age. Growing up in Richmond Hill, Georgia, she sang for Pentecostal church there. She relocated several times in her early years and also dropped out of high school before the completion of a junior year.

Blige’s childhood days was quite troubled as she had hatred feelings upon herself. She lacked self-respect, hated herself and was addicted to alcohol and drugs. However, after some time, her voice rescued her from all the tragic stages of her life.

Pursuing a musical career sometime during the 80s, Mary spent a short period of time with the band named ‘Pride’ and recorded her first cover ‘Caught Up in the Rupture’ in White Plains, New York.

As a first female and youngest artist, she was signed to Uptown Records in 1989 and as her early performance, Jeff Redd, the label’s recording artist introduced her at the Apollo Theater during a live performance.

Huge success from debut album continued throughout her career

While Mary was working for the production of her debut album, the label’s CEO dubbed her as the ‘Queen of Hip-Hop Soul’.

Highly noted for her signature style as baseball caps, baggy clothes and combat boots, she was completely different from almost female artists during 1990s either it was on her fashion style or her sound. She released her first album ‘What’s the 411?’ in 1992 that was an instant success.

Blige’s East Coast hip hop and Northern Urban City-influenced sound became a blueprint for several other artists. In 1994, she came up with her second album ‘My Life’ for which she wrote & co-wrote almost all the songs. The album propelled her to high stardom with the huge popularity of the singles like ‘Be Happy’, ‘You Bring Me Joy’ and other.

Similar success was garnered by her 3rd album ‘Share My World’ that was positioned no. 1 on Billboard Albums chart.

Her 2001 album ‘No More Drama’ was also undeniably hit, featuring her most popular soundtrack to date ‘Family Affair’. After mild success from 2003 album ‘Love & Life’, she garnered tremendous success through 2005 release ‘The Breakthrough’. The album that is claimed to be her greatest success to date won three Grammy out of eight nominations.

Thereafter, she continued with albums like ‘Growing Pains’, ‘Stronger with Each Year’ and ‘My Life: Part II….The Journey Continues’. She has also sung several soundtracks for the film.

Branching out her career into acting, she has developed huge net worth

Renowned as the Queen of Hip-Hop soul, she is undeniably one of the greatest recording artists of her generation. Nine Grammy recipient till date, Mary has also tried her hands in acting. Famously, she made an appearance in a dramatic comedy ‘I Can Do Bad All By Myself’ and also performed in musical film ‘Rock of Ages’.

Her most dramatic role was as slain civil rights leader Malcolm X’s widow in television film ‘Betty & Coretta’. She has accumulated the net worth of around $45 million. But recently after a high-profile divorce with her husband, reports claim that she has just $10 million into her account.

While Mary’s music was highly applauded by both fans and critics, behind her successful professional career, Blige’s personal life was out of her own control.

However, finally, she managed to overcome all the hurdles couldn’t be apart from since her childhood days after she met a music executive Kendu Isaacs and quickly fell in love with him. Mary admitted that Isaacs, who was already married and had three children, two with his first wife and one daughter from a teenage relationship, changed all aspects of her life.

They two exchanged their wedding vows on 7th December 2003. After 13 years together, the couple who didn’t have any children together finally called it off, filing for a divorce citing the irreconcilable differences in July 2016.

Prior to getting married to Isaacs, she was reportedly engaged to K-Ci Hailey from 1992 to 1997 and also shortly dated Nas and Case Woodard.

Mary J. Blige is one of the most popular singers of her generation. She has been an inspiration to many. Really, her biography can inspire many people, which is available on various sites around the web.