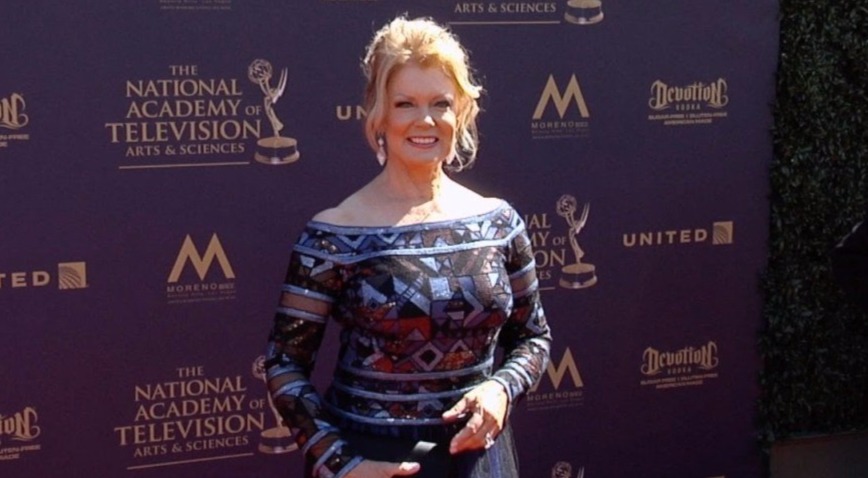 Where is Mary Hart now? The ageless actress is still married to husband Burt Sugarman in 2017. Her career has helped her earn a huge net worth. Read on for details on her measurements and children.

Mary Hart was born on November 8, 1950, as Mary Johanna Harum in Madison, South Dakota. She speaks fluent Danish as well as Swedish, one of the pros of being raised in Denmark. Hart graduated from Augustana College, Sioux Falls in the year 1970. 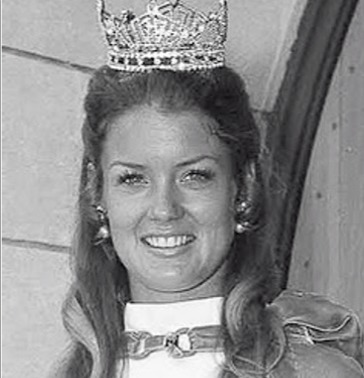 Mary was crowned Miss Dakota 1970 and had made it till the semi-finale in Miss America 1971. She worked as an English teacher at Washington High School for two years. During her teaching phase, Mary had produced and anchored her own talk show on a local NBC affiliated channel KSFY-TV.

What is Mary Hart’s net worth?

Hart was appointed as a co-host in KFOR-TV, Oklahoma City, for the show Dannysday in 1976. She had decided to leave behind journalism and start fresh as an actor.

With a bank balance of $10000, she moved to Los Angeles aspiring to become an actress. She appeared in some TV commercials and in a small role on the TV series Days of Our Lives.

After turning almost insolvent, Hart started as a co-host on the Los Angeles version of syndicated PM Magazine, which led her to be the co-host of NBC’s first ever talk show in the year 1981.

After the cancellation of the NBC show, she was interviewed by Entertainment Tonight on how it felt like to be canceled. 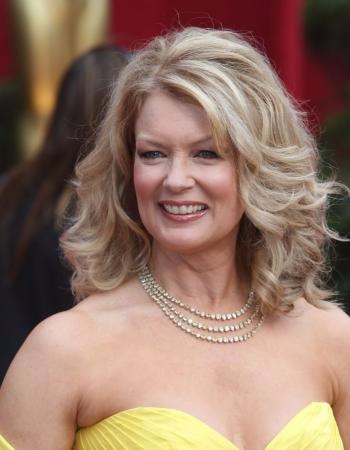 Based on the interview, Hart was assigned the correspondent of the show Entertainment Tonight. She was named the co-host of the same show alongside Ron Hendren after thirteen weeks since her first recruitment on the show.

Along with her work at the Entertainment Tonight, she performed with comedian David Brenner in Las Vegas. Her work there involved singing, dancing and entertaining on stage. She had a hectic schedule while commuting from one work city to another. She has voiced some cartoon characters too.

How does Fran Drescher maintain her body measurements at age 60?

With Marry’s income from these varied sources, she has successively collected an impressive net worth. She owns a net worth of $20 million at present.

Mary Hart has maintained her measurements even today 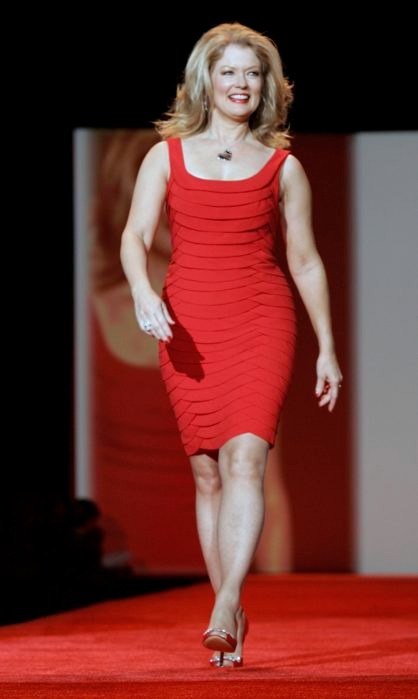 It is a known fact that Mary Hart endures a smoking body. But many of them are unaware about her income from an endorsement contract with Hanes for the company’s pantyhose line.  Jay Bernstein, Mary’s manager, had insured her legs with Lloyd’s of London for $1 million each.

Mary was once in the news for her plastic surgery rumors. But the rumors are not true, she has not taken any medical help to appear beautiful. 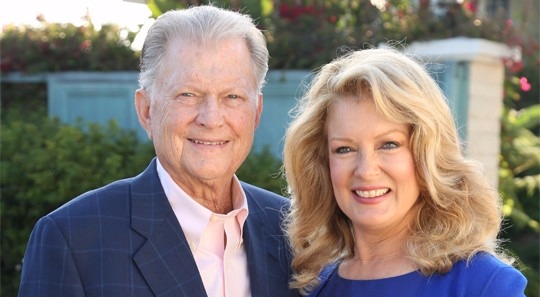 Mary Hart was married to Terry Hart in the year 1972. She divorced Terry in 1979 for undisclosed reasons.

She is currently married to Burt Sugarman and they have a son. Married in the year 1988, Mary and Burt are still very much in love.