Judy Sheindlin has a star on the Hollywood Walk of Fame 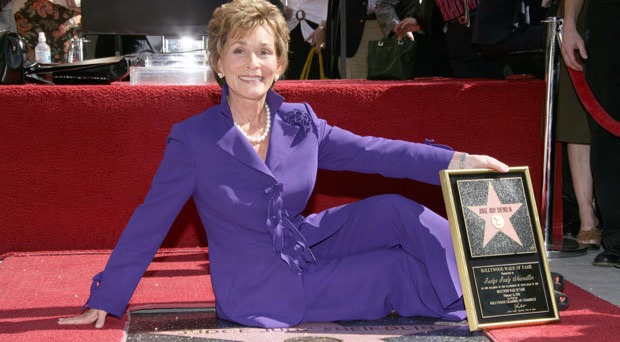 Judy Sheindlin has had an amazing career as a judge so far. Since working as an attorney till today, Judge Judy has been remarkable in her works. The distinction she has achieved in her career has earned her several awards and accolades, including a star on the Hollywood Walk of Fame in February 2006.