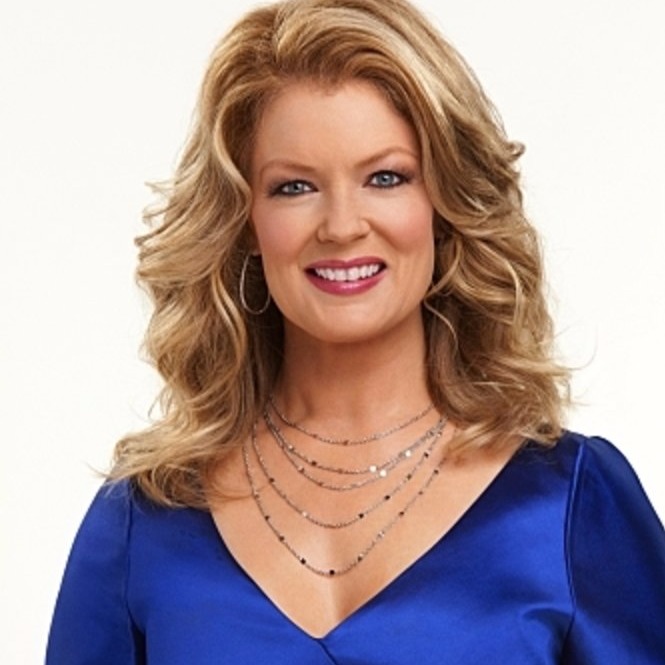 Mary Hart has been married to her husband Burt Sugarman for almost three decades now. The longtime couple shares a son together. She was recently spotted with Larry King enjoying an LA Dodgers game.

Mary Hart has a son with husband Burt Sugarman

Mary Hart tied the knot with Terry Hart in the year 1972. The marriage was called off in 1979 due to irreconcilable disputes. Mary’s current husband had also experienced two failed marriages with Pauline Schur and Carol Wayne.

Mary started dating movie and television producer Burt Sugarman in 1988. On 8th April 1989, the couple got married in a private ceremony hosted on a yacht. The pair welcomed a son, Alec Jay, three years later.

Mary Hart putting her multi-million net worth to use

Hart and her husband owned two mansions in Montana. Both of the houses are based within the Yellowstone Club residential community territory. A few years back, they listed one of the houses for sale. The couple listed their approx.7850 square feet home for $7.9 million.

They said that the reason behind selling the house is their son’s graduation. Since their son had completed his graduation, the house had become too big for them to stay.

The couple made headlines in 2016 with the news of them buying another condo. Located in West Hollywood, the condo was worth $4.65 million and has 2 bedrooms and 3 bathrooms with an estimated living space of 1700 square feet.

Mary Hart spotted with Larry King! What about her husband?

Mary Hart and Larry King share their love for the Los Angeles Dodgers.  The audience was expecting Mary with her husband in the 2017 World Series but she was seen beside King during Game 1 between the Dodgers and Houston Astros.