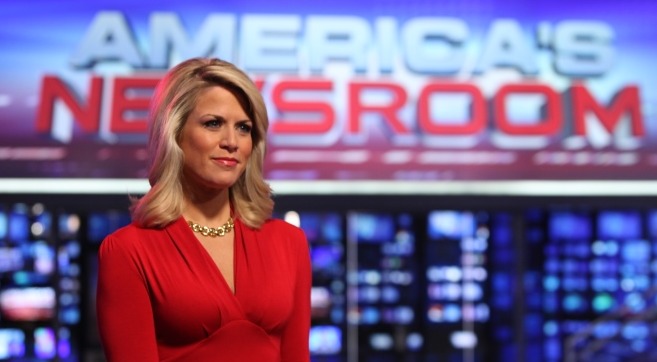 While with Fox News MacCallum covered the 2004, 2008, 2012 and 2016 presidential elections. Besides that, interviews of famous personalities like Barack Obama, John McCain, General David Patraeus and Laura Bush can be seen as major career highlights of Martha MacCallum.

Buffalo native Martha MacCallum was born to parents Elizabeth B and Douglas C MacCallum. After completing her high school education from Ramapo High School, she went on to earn a Bachelors degree in political science.

Currently residing in Ridgewood, New Jersey, Martha MacCallum is a married woman. She tied the knot with Dan Grogory and  the couple is blessed with three adorable children, a daughter and two sons.