Skip to content
Home » Entertainment » Married to her work Lyse Doucet, does not need husband or partner to support herself. Take a glimpse on her family life

Married to her work Lyse Doucet, does not need husband or partner to support herself. Take a glimpse on her family life 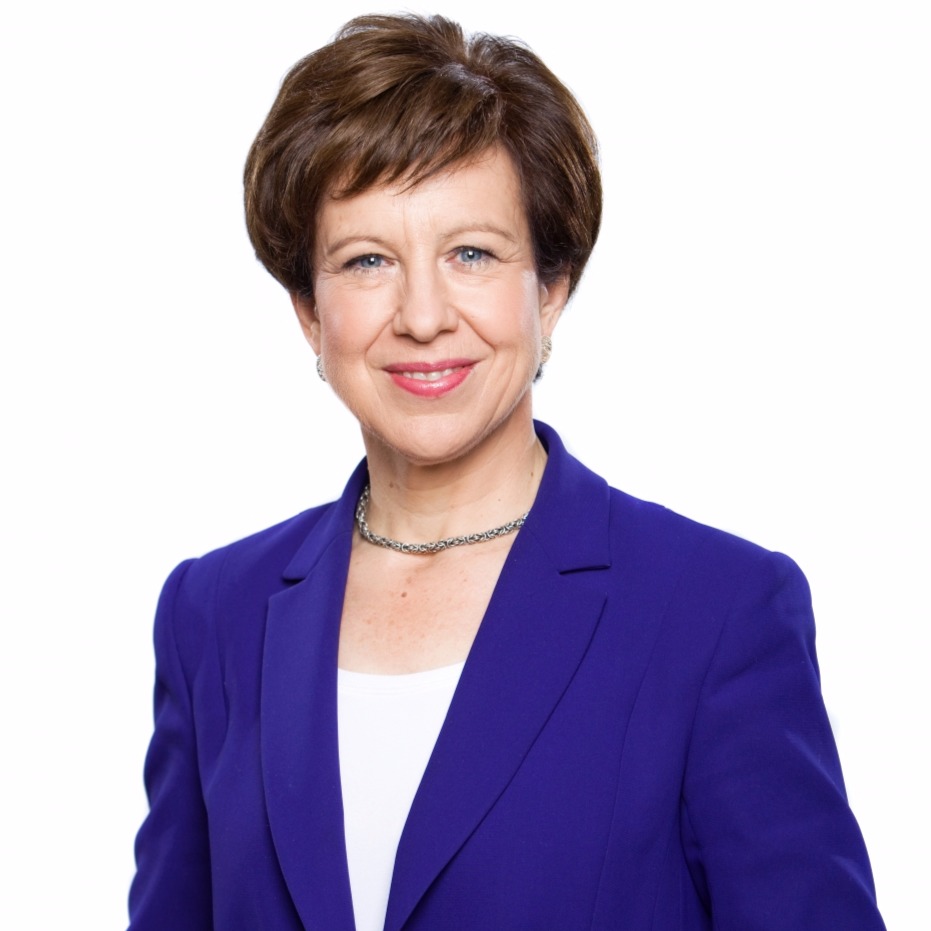 Lyse Doucet, BBC’s Chief International Correspondent, is not married to anyone but work. Career oriented Doucet does not need a husband or a partner to support herself.

Doucet has been devoting her time in the journalism field since the 80s and she is still enamored with her work. 57 years old by now, Lyse devotion to her work has never let her feel a real need of a life partner.

Lyse was born in Bathurst, New Brunswick, Canada. She has spent most of her childhood days growing up in an anglophone family. Doucet has a sister named Andrea Doucet who is currently working as a Professor of Sociology.

Lysa, who has preferred to stay quiet about her personal life stories, has rarely revealed any information about her parents or family members. Neither has she ever talked about her love interests with the media.

Nevertheless, she has never failed to express how inclined she is towards her work.

Lyse Doucet has definitely earned immense success in her professional career. Starting her professional venture as a freelancer in 1983 at Canadian media and BBC, she has now reached the top height of her career and has achieved almost everything that she has dreamt of.

Currently, she is serving as the Chief International Correspondent for BBC and is additionally taking responsibility as an occasional contributing editor. Besides, Doucet also presents shows on BBC World Service radio and BBC World News television.

Moreover, her hard work and news reporting from difficult places like Tunisia, Libya, and Egypt have unquestionably demonstrated how profoundly she adores her work.

During themid-90s, she covered all major news that happened in theMiddle East. She also traveled to countries like Pakistan, Afghanistan, India and Indonesia to cover some major news stories which included Indian Ocean tsunami of 2004.

Lyse’s work experience is known to all people but very few people know about her personal life. Whom she date in the past, did she even have a boyfriend and why is not she getting married have never been answered.

From taking a gander at her diligence and commitment toward work, it seems like her busy work schedule is the prime reason behind her single life. Maybe, she never found enough time to spend with friends or loved ones due to the insufficiency of time.

However, Doucet has never shown a sign of anything missing in her life. She has never blamed her work life for any issues in personal life. She has ever stayed with her work. And it won’t be wrong to say that work has been a kind of partner to Lyse Doucet.