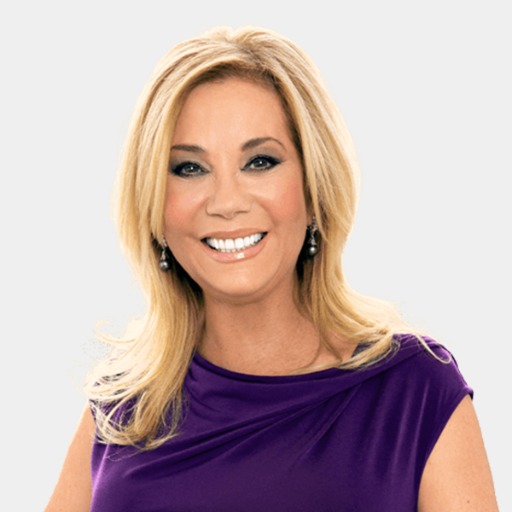 Kathie Lee Gifford has been married twice and divorced once. Her private life has been a rollercoaster of successes and tragedies. Kathie’s first married life with Paul Johnson ended on a sad note in a divorce in 1983.

After separating with Paul, she got married to American football player Frank Gifford in 1986. She was spending an ecstatic life with Frank until 2015 when Frank passed away due to Chronic traumatic encephalopathy.

Kathie’s first husband was Paul Johnson. Kathie and Paul married on April 23, 1976. She thereafter accepted that their marriage was only for show-biz. They survived their marriage life for seven years ultimately getting separated with a divorce in 1983.

She met her second spouse, Frank Gifford, in an episode of ABC’s Good Morning America. She tied the knot with the former football player on October 18, 1986, and later they became parents of two children – Cody and Cassidy Gifford.

The couple got hitched on 18th October 1986 on a beach located in Bridgehampton, New York. Kathie is 20 years younger than her late spouse Frank Gifford.

Lee’s happy married life once survived from the 1997 controversy when a tabloid, the Globe, bribed a woman to seduce her husband and later published the story.

Frank was earlier reported to have faced cheating allegation on his first wife by getting into relation with late talk show host Johnny Carson’s wife Joanne Carson. However, later when the issue was raised again, Kathie stood up for her husband and clearly denied the cheating allegation.

Lee was truly in love with hubby Frank that the cheating scandal could not affect their relation even a little bit.

Have a look at the video of Frank Gifford and Kathie Lee’s Love Story shown on Entertainment Tonight.

The stunning 63 years old TV host, Kathie Lee, had always loved and supported her husband until his demise. She has still balanced her personal and professional life in an expert way.

Through her long hosting career, she has earned alarge number of fan following. Kathie is very active on Twitter where she likes to interact with her fans by posting her activities.

Unfortunately, on August 9, 2015, Frank passed away due to health issues exactly one week before his 85th birthday and 2 months prior reaching near to 30 years wedding anniversary. Later, it was revealed that Frank was suffering from Chronic traumatic encephalopathy which was considered as the major reason behind his death. Kathie and Frank had been married for 29 years and 10 months.

She returned as a host of the Today Show seven weeks after the tragedy. Kathie is mostly known for hosting the popular show Live! With Regis and Kathie. In addition to being a television host, Kathie is also a Christian singer, songwriter, comedian and actress. She has made several appearances on television and additionally released a bunch of albums over the years.

In addition to being a television host, Kathie is also a Christian singer, songwriter, comedian and actress. She has made several appearances on television and additionally released a bunch of albums over the years.

According to Radar Online, Kathie Lee Gifford is open to spill in love again after her husband’s death. We wish all success and happiness in Kathie Lee’s future life.