Mark Ruffalo and his stunt double in Now You See Me 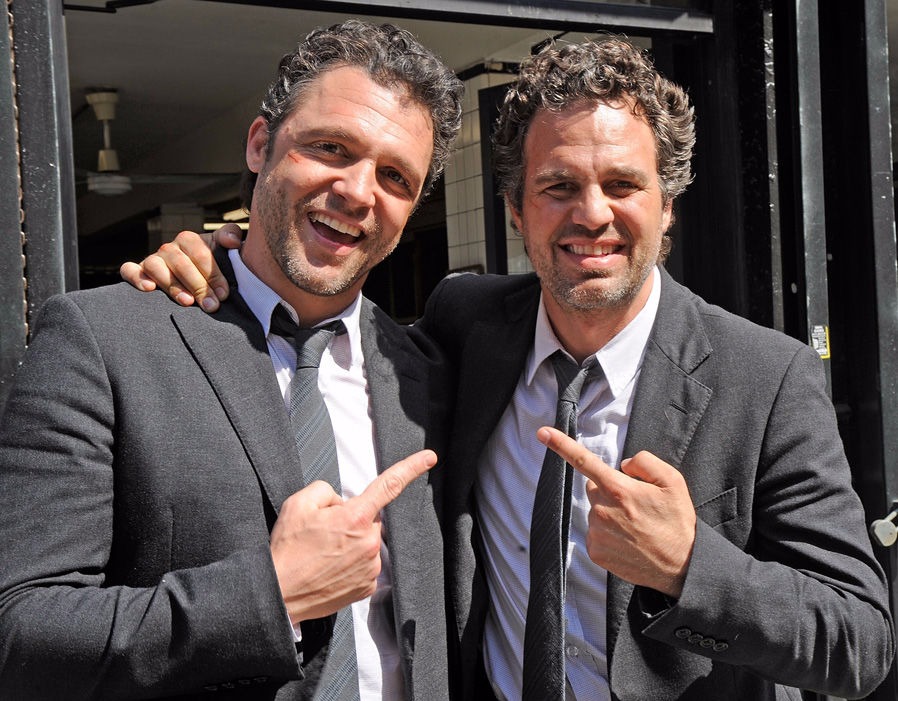 When you see Mark Ruffalo and his Now You See Me stunt double, you will surely need to take a double look. The two look uncannily similar.

Mark Ruffalo played an FBI agent in the movie, which was filled with dangerous stunts and explosive car chases. It was up to Mark’s double Anthony Molinari to step in and complete the star’s role in the action-packed film. Anthony seemed like the actor’s doppelganger with the same scruffy beard like him.

Anthony was also a stunt performer for Ruffalo in The Avengers.

Throughout the years, Massachusetts-born Anthony has been a stunt coordinator and stuntman in over 100 TV shows and feature films like Hardest Hit, Best High Work, Captain America: The Winter Soldier, The Amazing Spider-Man, and The Dark Knight Rises.