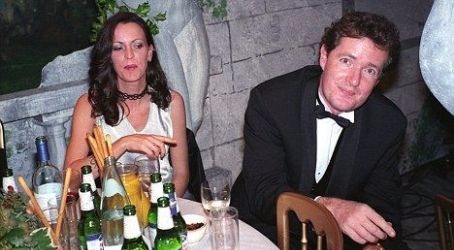 Marion Shalloe was previously married to husband Piers Morgan. They have three children together. Find out: Is she married now?

Marion Shalloe is the former wife of Piers Morgan. She is a nurse and leads a content life with her three children. Her exact age is not revealed but she is in her late forties. Marion, even after her divorce, is close to her ex-husband Piers. 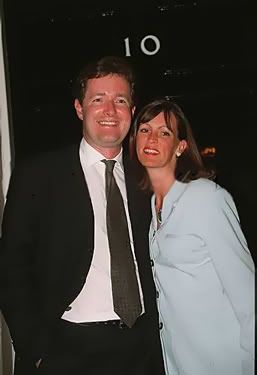 Shalloe vanished from the limelight shortly after her divorce. They called off their more than fifteen years of marriage in 2007. Some speculate that Marion had left Morgan for another man while others claim that it was Morgan who was having an extramarital affair.

Morgan got married to Celia Walden, a Telegraph columnist, two years after they separated. Marion, however, is reported to be single as of now.

Marion Shalloe and her ex-husband are on good terms

Marion Shalloe is on good terms with her ex-husband. Their children have been the reason behind their continued friendship. Their children, Albert Douglas Morgan, Stanley Christopher Morgan and Spencer William Morgan live with Marion.

Marion’s the one taking care of them. However, Piers shares a special bond with his children. He manages time from his busy schedule to visit his children. But there is nothing more to expect for Marion and Piers.