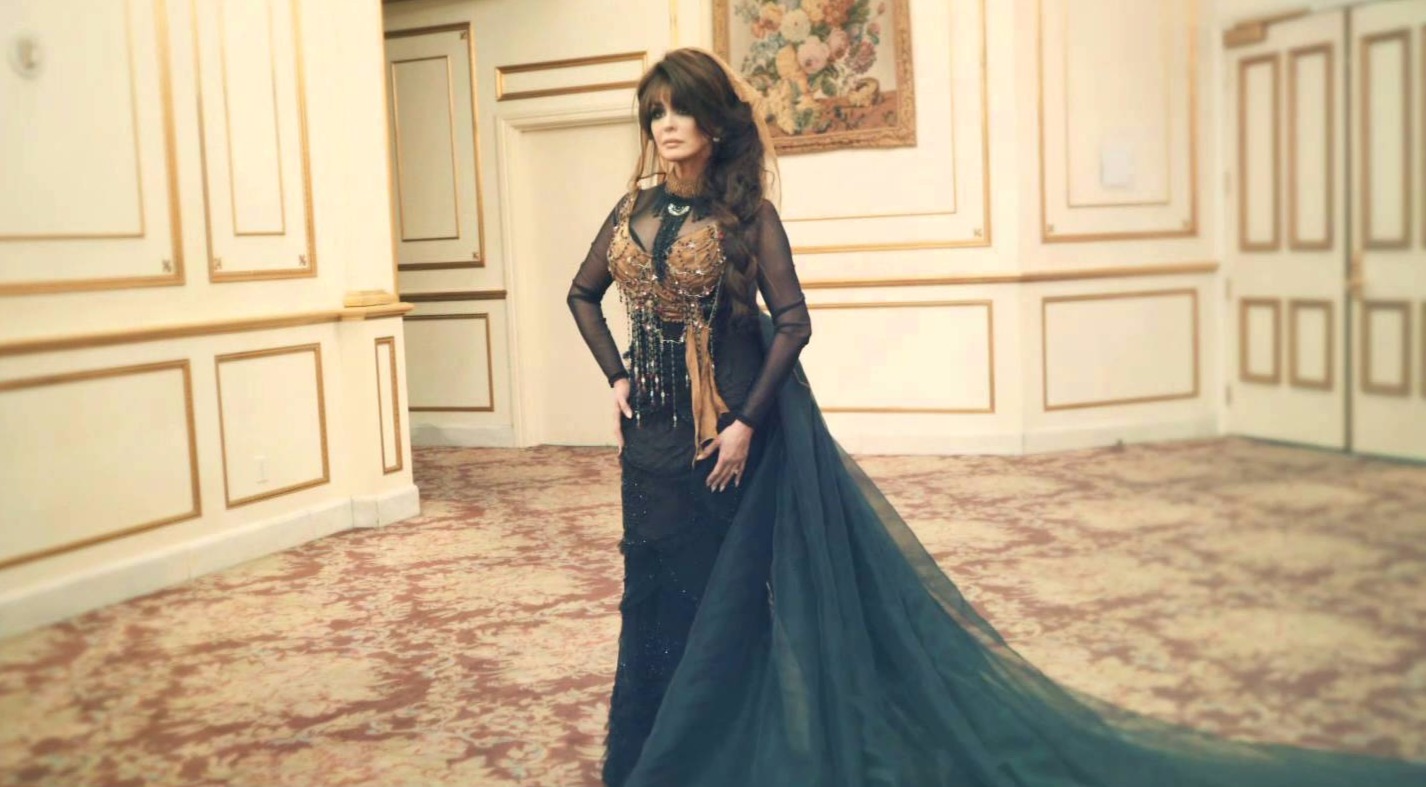 Since releasing her debut album Paper Roses in 1973, Marie Osmond has released ten solo studio albums. Her latest album, Music is Medicine, was released on 15 April 2016 and positioned at #10 on the US Country chart. It was her first return to the chart since the late 80s.

Music is Medicine is Marie’s second album in the 2010s after I Can Do This, released on 16 November 2010. Speaking about her decision to record an album after so long, Marie said, “I’m a woman who tries to follow her intuition. My intuition said to me, ‘You need to record an album again. You need it to speak about life, about second chances, about finding love again and the spirals that life can bring during it all.’”

Before I Can Do This, Marie’s last studio album was Steppin’ Stone, released in 1989. All in Love, I Only Wanted You, and There’s No Stopping Your Heart were other albums released in the 80s. Likewise, Paper Roses, In My Little Corner of the World, Who’s Sorry Now, and This Is the Way That I Feel are her albums from the 70s.

Marie has also released a few hit albums collaborating with her brother Donny. In July 1974, Donny and Marie released their first joint album; I’m Leaving It All Up to You. Following this, they have worked together on albums like Make the World Go Away, New Season, Winning Combination, Donny & Marie, etc.

Her collaboration with Donny on the variety show Donny & Marie has made her more popular.