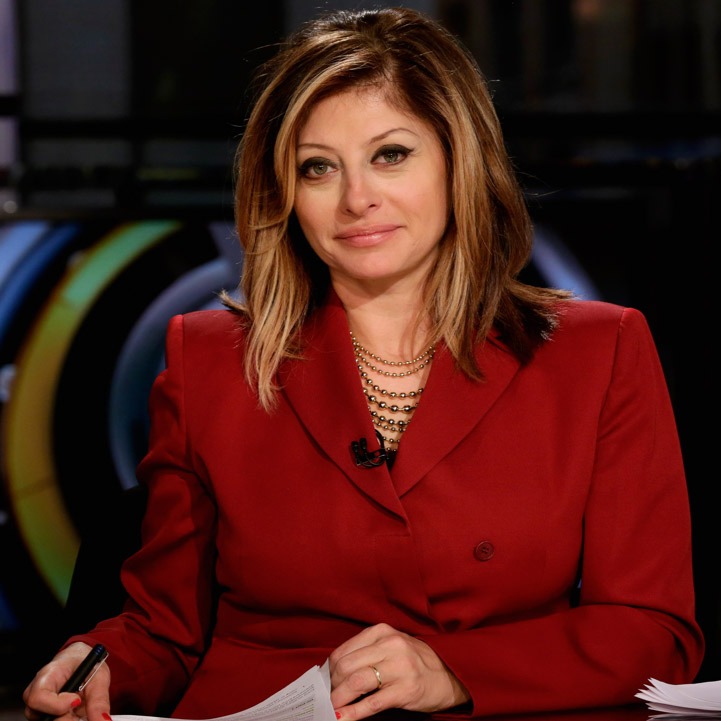 Maria Bartiromo, American TV journalist, and magazine columnist, who started as an intern at CNN is now a global markets editor for Fox Business Network. Before fame, Maria tried working on air as often as possible, until joining CNBC and become the 1st person to report live from the New York Stock Exchange floor. She anchored a daily financial news show Closing Bell with Maria Bartiromo in 2002.

She left CNBC in 2013 and has been serving for the Fox Business Network since. Cited as one of the building blocks of the business cable network, CNBC, she is known for covering business and economy for over 25 years.She is serving an anchor of the Fox News Channel’s shows Mornings with Maria on Fox Business Network and Sunday Morning Futures with Maria Bartiromo on Fox News Channel.

Maria has already celebrated her 49th birthday on 11th September as she was born in 1967. She was born and raised in Dyker Heights in Brooklyn, New York City, New York. She is the youngest of three after a brother and sister to Italian-American parents, Vincent Bartiromo and Josephine Bartiromo. Her father owned Rex Manor, an Italian restaurant where she used to work checking coats as a teenager. She attended Fontbonne Hall Academy in Bay Ridge, and later graduated from New York University with a Bachelor of Arts degree majoring in journalism and economics.

Maria Bartiromo is married to Johnathan Steinberg since 1999. Referred to as workaholics, the couple is said to have prioritized their career more than an idea of extending their family as they don’t have any kids yet.