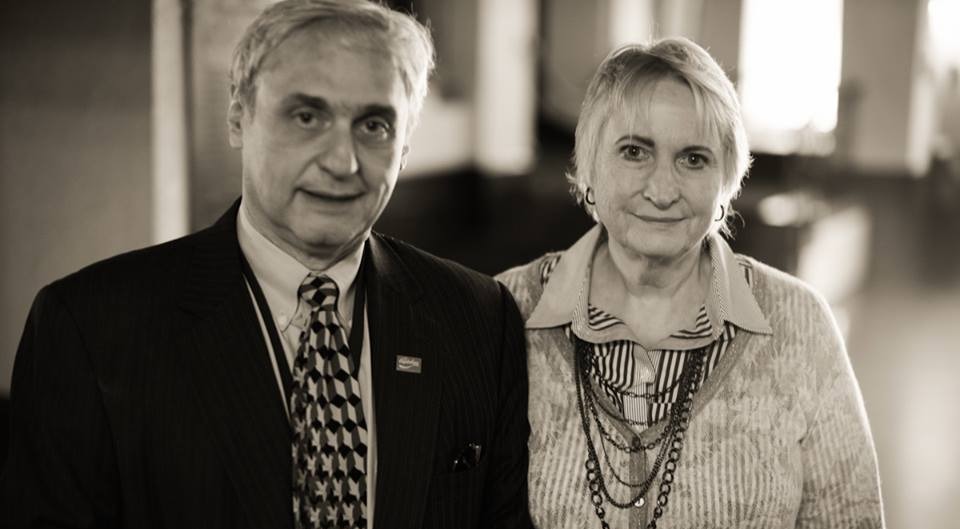 Marcy Tiffany is the wife of former judge Alex Kozinski. They have been married for more than three decades now. Marcy and Alex both belong to the legal fraternity.

Marcy Tiffany is a powerful and popular attorney of the US Supreme Court. She is in her mid-sixties. Marcy is a UCLA Law School graduate. She holds a Masters degree in economics.

Marcy started her career at the D.C. Circuit Court of Appeals and US district courts. Tiffany has served in different law firms and government positions throughout her career. Some of her most potable posts include the United States Judiciary Committee’s counsel and the General Counsel of Hughes Electronics.

Starting from the year 2000, Tiffany focused on special education law. Prior to bringing the concept into behavior, she had established Palos Verdes Parent Association as a parent activist in her community. The organization helped create awareness among the parents of the special needs children.

She founded a law firm namely Wyner & Tiffany which centered on special education law in 2003.

Marcy Tiffany has been married to husband Alex Kozinski for more than three decades now. Alex had served as a judge for 35 years. The couple has been together for many thick and thins of life.

A sexual misconduct allegation caused him to resign from his reputed post. In his defense, he says, “I have been a judge for 35 years and during that time have had over 500 employees in my chambers. I treat all of my employees as family and work very closely with most of them.”

He added,”It grieves me to learn that I caused any of my clerks to feel uncomfortable; this was never my intent, For this, I sincerely apologize. Family and friends have urged me to stay on, at least long enough to defend myself. But I cannot be an effective judge and simultaneously fight this battle. Nor would such a battle be good for my beloved federal judiciary.”

The marriage, however, seems nowhere affected by these allegations. Marcy has been seen supporting her husband time and again. We hope the family gets freed from the stains of the allegations soon.