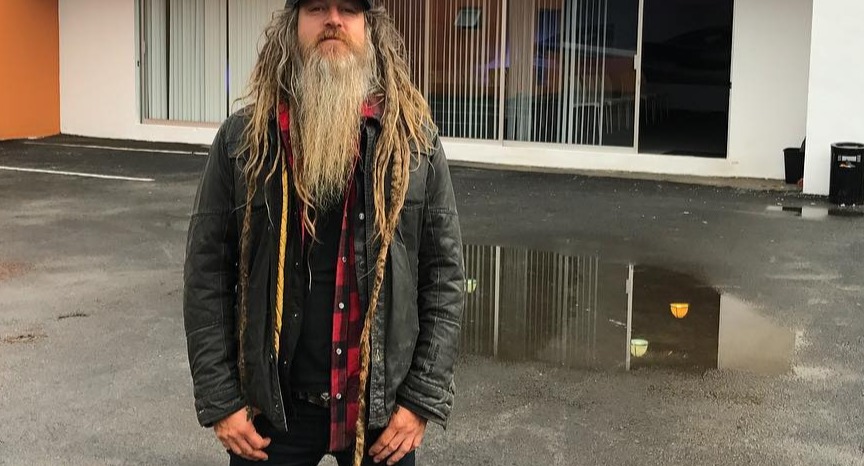 Magnus Walker aka Urban Outlaw is a British fashion designer and Porsche collector. His clothing brand has been worn by the likes of Bruce Willis and Madonna. He was married to wife Karen until her death in 2015. Read on for a short bio on his net worth, cars and books.

Who is Magnus Walker? Clothing brand and cars

Magnus Walker was born in 1967 in Sheffield, England. As a ten year old, he was fascinated by the Porsche 911, which he saw with his father at Earl’s Court Motorshow. He even wrote a letter to the car company asking for a job, to which they replied writing that he could apply for a job when he had finished school.

He moved to the United States in 1986, where he later founded Serious Clothing Brand. His designs have been donned by Queen of Pop – Madonna, Alice Cooper, Bruce Willis and many more. 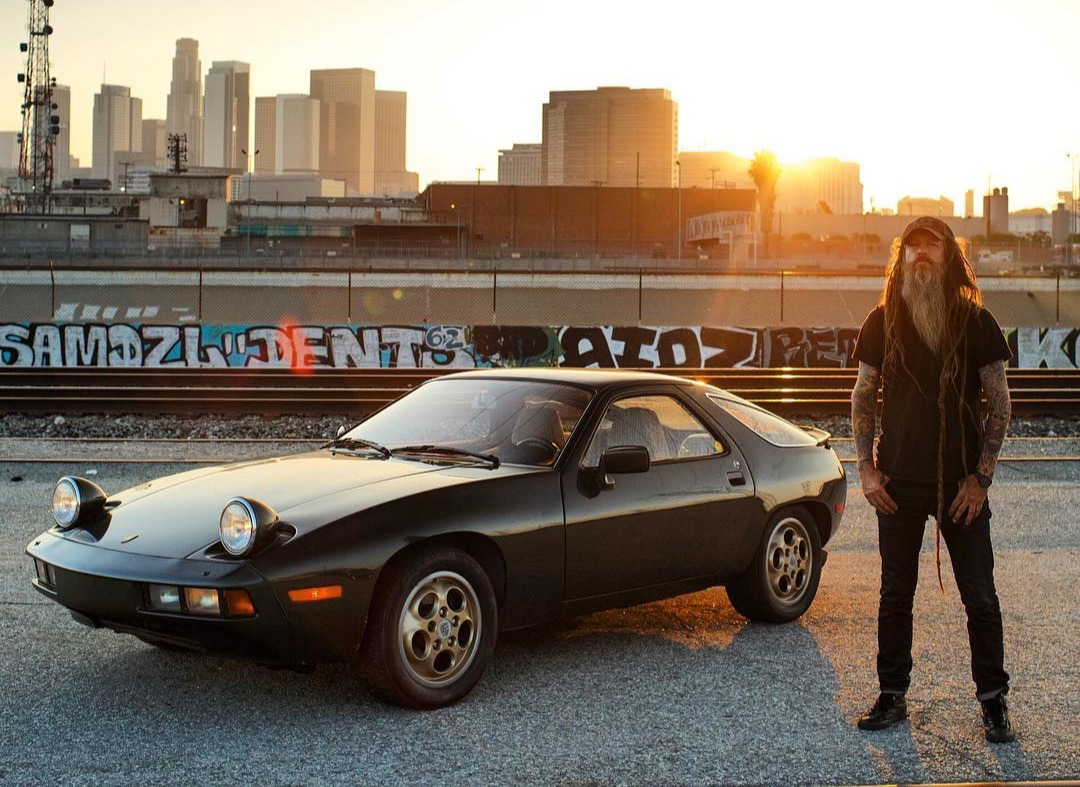 To expand his business, he started a huge factory in the Los Angeles Arts District, which has been used as filming sets by various celebrities like Victoria Beckham, Prince, and Jay Z among others.

He and his wife later sold the company. In 2014, he detailed his success story in a TED Talk titled “Go with Your Gut Feeling” at UCLA. On June 1, 2017, he published an autobiography Urban Outlaw: Dirt Don’t Slow You Down. Throughout his career, he has remained a Porsche fanatic and has collected over 25 cars.

Rick Hendrick’s zeal for cars led to a billion dollar net worth. His car collection

Magnus Walker was married to wife Karen Walker until her death on October 28th, 2015. They had been married for 21 years then. Karen worked with Magnus overseeing operations at Serious Clothing Brand. It was her idea to buy the factory for the company. 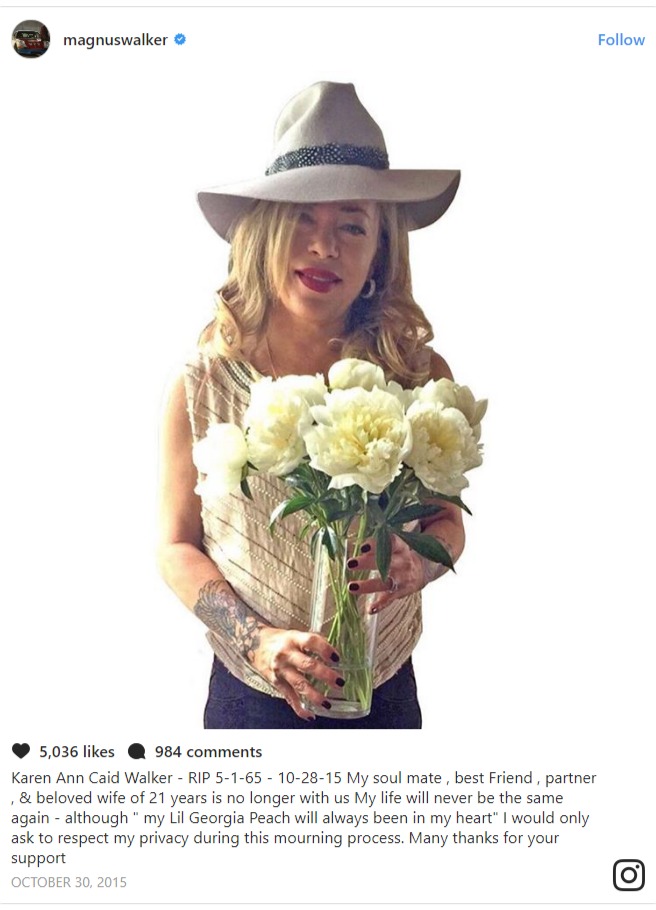 Walker shared the news on his Facebook. He didn’t go into details on the reason behind his wife’s death but requested some privacy to mourn.

“My soul mate , best Friend , partner , & beloved wife of 21 years is no longer with us. My life will never be the same again – although ” my Lil Georgia Peach will always been in my heart” I would only ask to respect my privacy during this mourning process. Many thanks for your support,” wrote Walker.