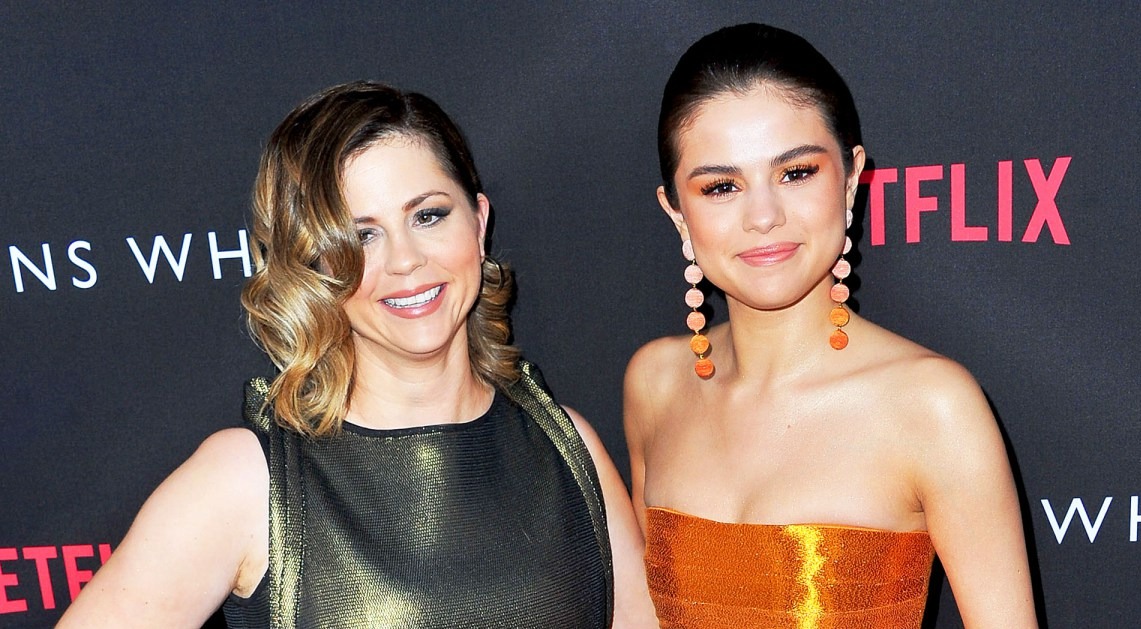 Mandy Teefey is singer Selena Gomez’s
mother. She has made several public appearances with her daughter. Read on for a short biography on her.

Mandy Teefey was born on April 16, 1976. She was
born and raised in Dallas, Texas, U.S. She is 41 years now. Her birth name is Amanda Dawn Cornett.

Mandy was adopted by Debbie Jean and David Michael Cornett. Mandy was interested in acting so she started doing theater when she was a teenager.

Teefey got married to Ricardo Joel Gomez in 1992 at the
young age of 16, after finding out she was pregnant with her first child
Selena. The couple divorced in 1997 when Selena was five years old.

Mandy then
married Brian Teefey in 2006. They have a child named Gracie Elliot Teefey in
2013. In 2011, she suffered a miscarriage and the name of the baby was supposed
to be Scarlet. 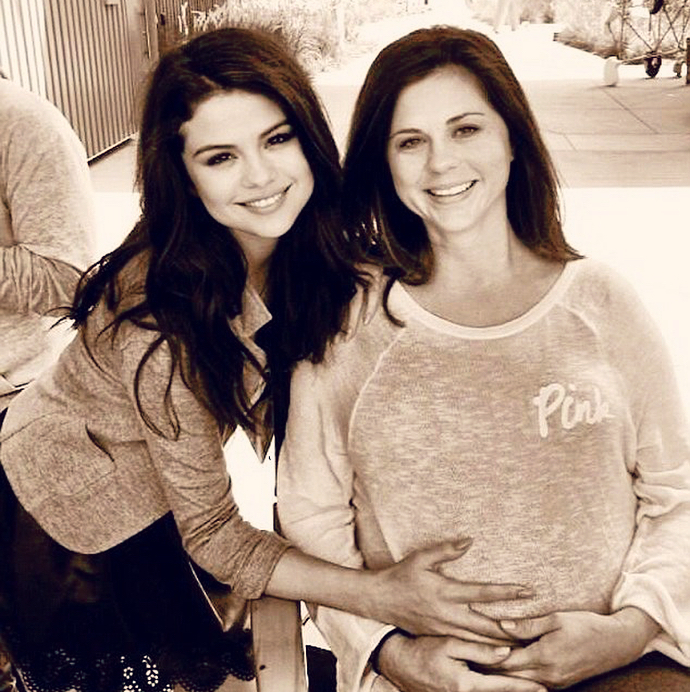 Mandy Teefey won the custody for Selena after the
divorce with husband, Ricardo Joel Gomez. They suffered financial problems and
had a difficult life. Mandy took three different jobs to support her and her
daughter Selena.

However, Selena is close to her father and his family as she
is seen posting pictures with them. Mandy’s favorite song of Selena is Middle
of Nowhere from the album When the Sun Goes Down.

Justin Bieber and Selena Gomez are back together

Mandy is not happy about the news that Selena Gomez
is again in a relationship with Justin Bieber, she liked it more when she was
with The Weeknd. 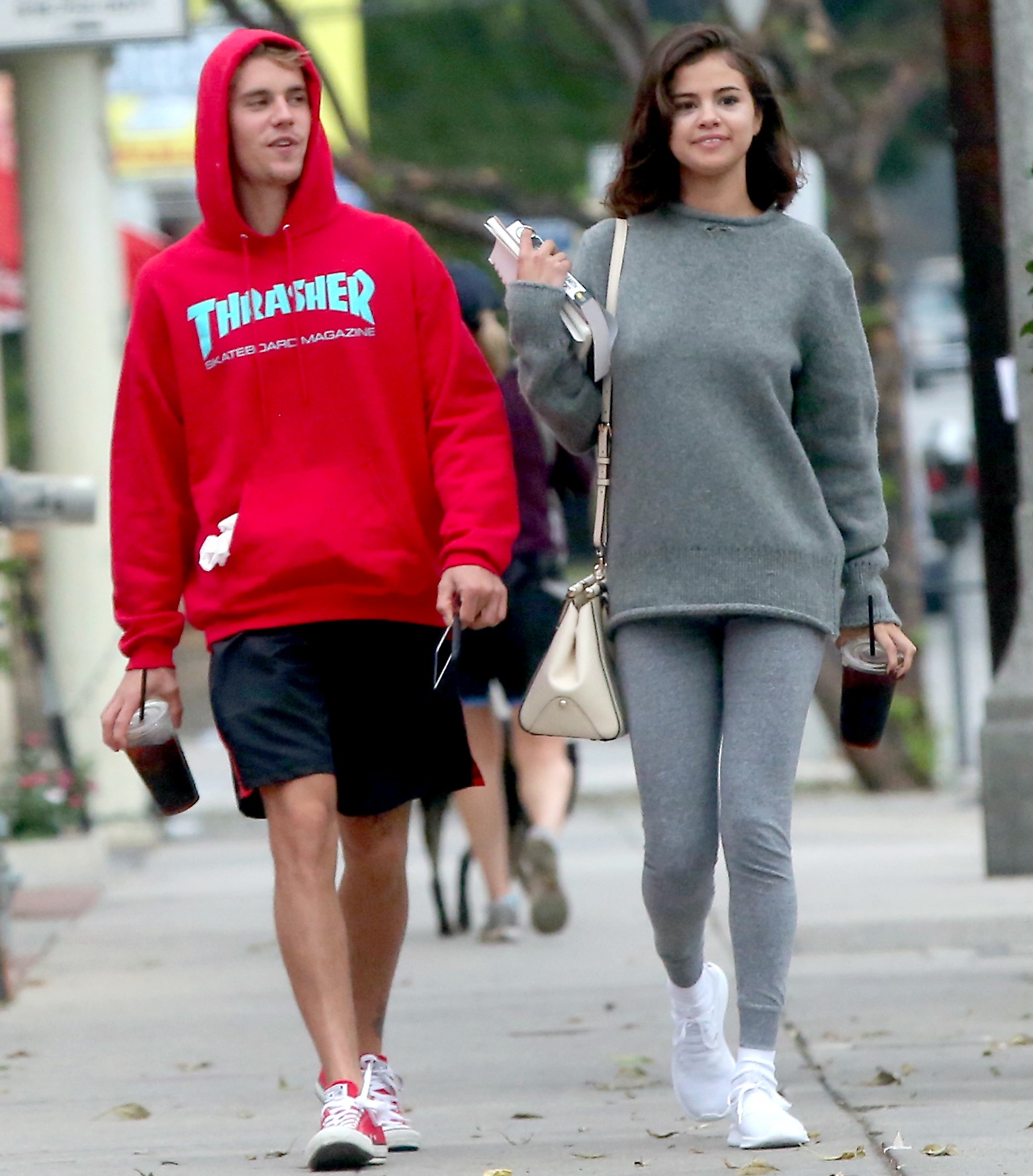