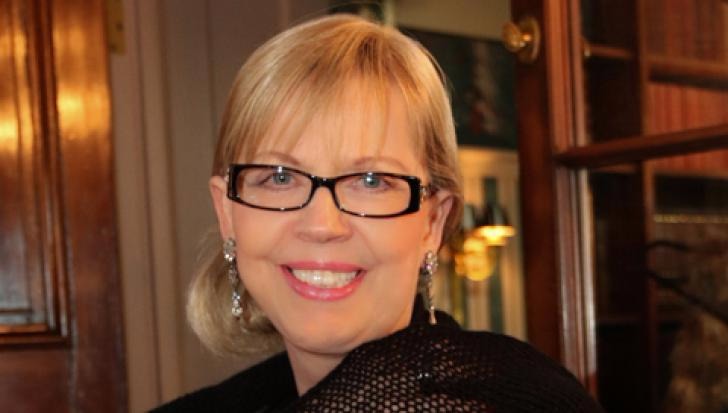 Maggie Varney is an American hairdresser. She is best known as the founder and CEO of Wig 4 Kids, the organization which provides wigs for children battling cancer and other diseases that that causes hair loss.

Maggie is a member of Macomb County Hall of Fame and is also a receiver of Art Van Hope Award for her honorable work with Wig 4 Kids. After she realized about the discomfort and mental torture caused by the loss of hair to children and kids, she founded the organization in 2003 utilizing her passion & expertise in the beauty industry. Wigs 4 Kids provides wigs and free services to Michigan children experiencing hair loss due to diseases and treatment. In 2007, the organization won Governor’s Service Award for exemplary community service.

Maggie has been into the beauty industry for over 4 decades and has been an entrepreneur for 25 years. Also a president and owner of an eco-friendly salon called Go Green, she has been an active member of the community. A certified technician of Look Good Feel Better Adult and Teen Programs, she has been giving her spare time to teach cancer parents on how to overcome the side-effects of chemotherapy and radiation.

Detroit News honored her as the ‘Michiganian of the Year’ in 2009 and she was nominated for People’s Choice Award in 2014. National Association of Professional Women dubbed her as “VIP Woman of the Year” in 2015. She is the mother of popular Television producer Rachelle Wilkos (Steve Wilkos‘s wife).