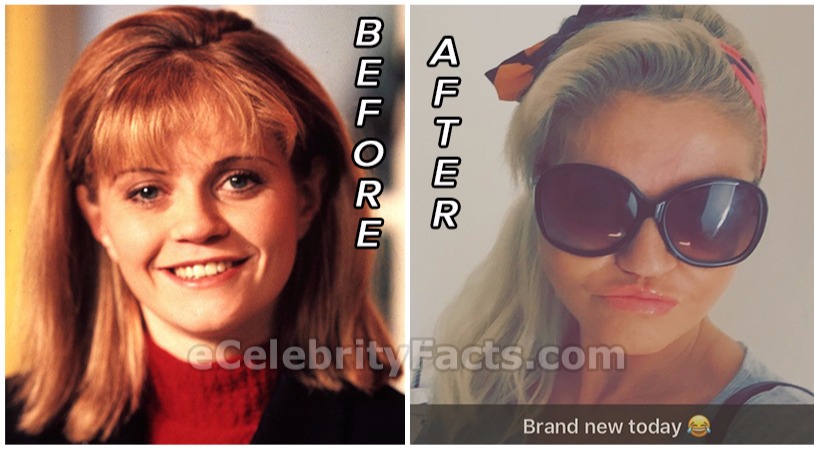 Danniella Westbrook has chosen plastic surgery as a means to stay on the radar. The EastEnders star was recently spotted outside a reconstruction clinic in Poland with a friend after a surgery.

Danniella Westbrook has yet another plastic surgery

It is no secret that Danniella has taken the help of plastic surgery numerous times in the past. However, this time, she has taken it to a whole new level. She was seen in pain with a puffy face and eyes as she stepped out of the Europe Surgery Clinic in Wroclaw, Poland.

She had revealed her plans to visit surgeon’s clinic in her bid to get back “healthy life”. She tweeted on May 26, “Can’t wait to go to Poland on the 6th of June. Facelift boobs and teeth being sorted! About time after a sort of hell.” 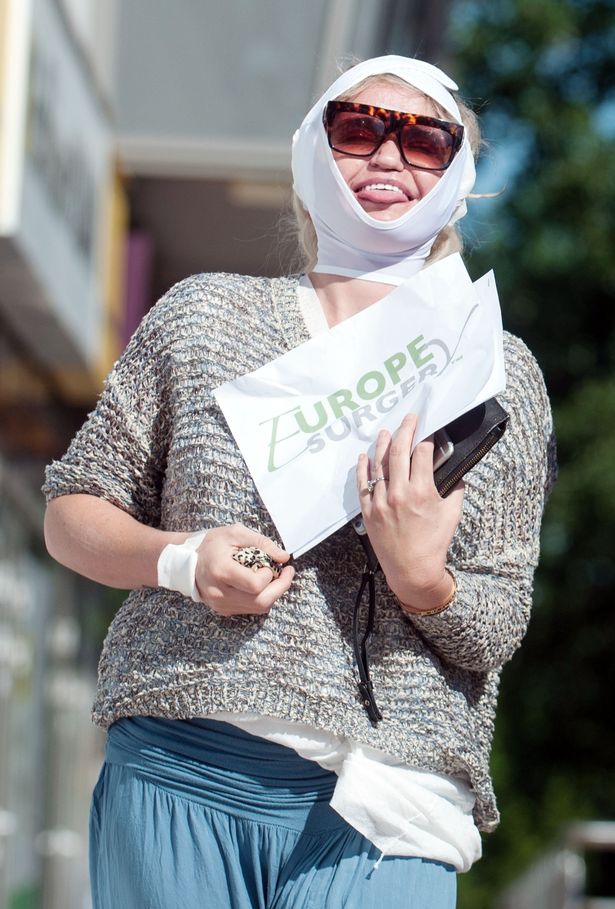 The 43-years-old has already gone under 6-hours operation on her face and it’s only first of the three operations scheduled for her this year. This one is supposed to be the preparation of the bigger surgery she is undergoing later. She has revealed that bone graft from the skull will be used to reconstruct her jaw, which will be extremely dangerous.

She has been forced to undergo the work on her face after the previous botched dental implants have left her with osteoporosis and septicemia. She needed to get her face tightened before reconstructing her damaged jaw and disintegrated cheek.

Following the operation, she took to Facebook to post the video of her and friend Christopher Maloney (who had an eyelid and nose surgery) in Poland in bed talking about their surgery. Her face looked swollen and she admitted that she was in a lot of pain. 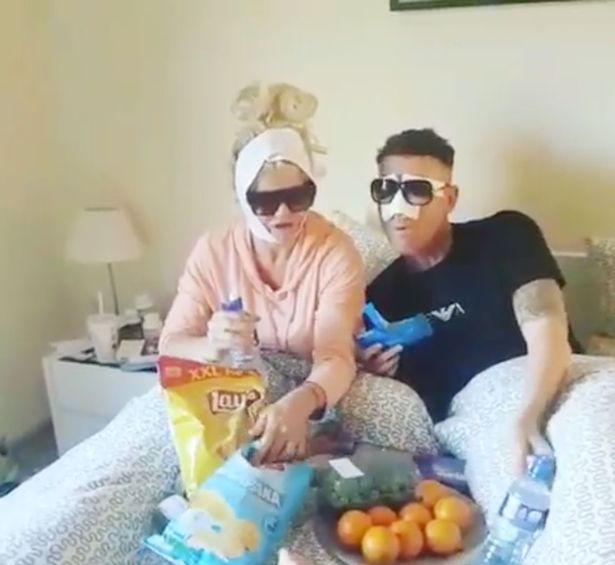 On June 11, after four days of the work done on her face, she shared a picture of herself showing off her new appearance, a swollen and bruised face wrapped up in bandages. Even though the most of her face is covered in big shades, we can still tell the difference.

She has got her face tightened and other two procedures are still left.

She first spoke about the surgery in 2015 in order to gain the lost confidence.

“My drug habit has aged me and it shows through my looks…I didn’t worry about my looks when I was younger. But all the bullying I’ve received over my pictures in the papers has destroyed my confidence…I’ve rebuilt myself on the inside, so it’s time to rebuild myself on the outside.” 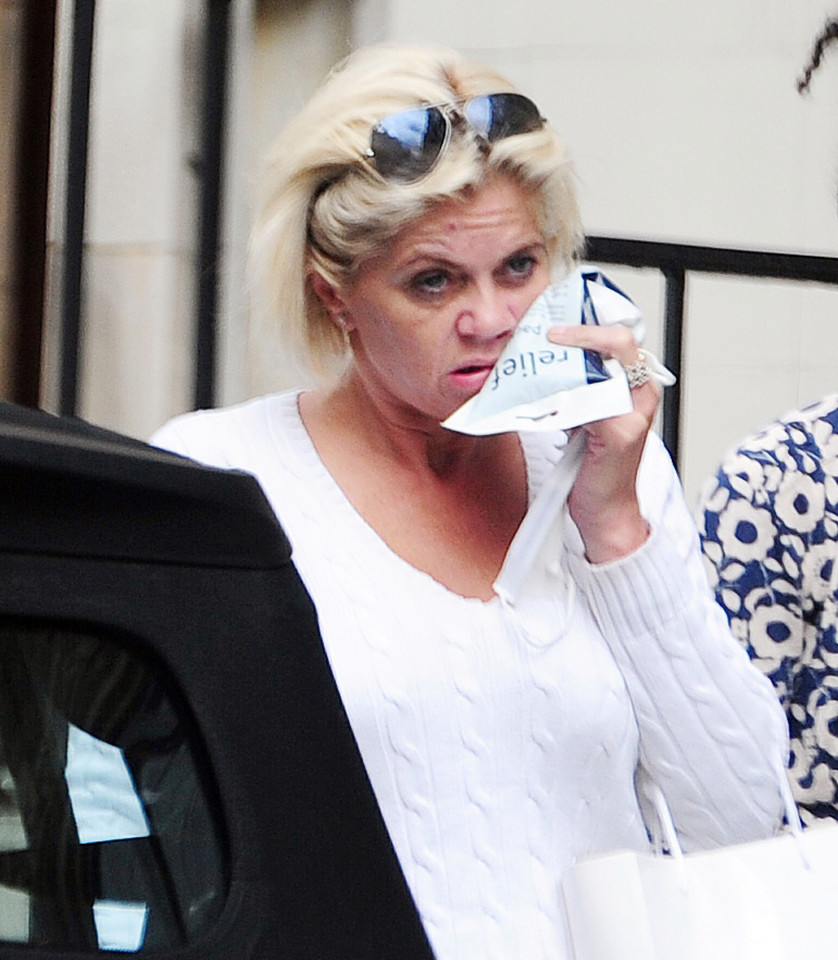 However, this is not the first time she has gone under the knife. She had her first breast enlargement surgery when she was 24. After heavy cocaine usage, she had to undergo a nose rebuild operation in 2000 after her septum was destroyed.

In 2016 she had steel rods inserted in the gum which caused an infection and wore a plaster with a sponge in the nose to stop spreading of infection.