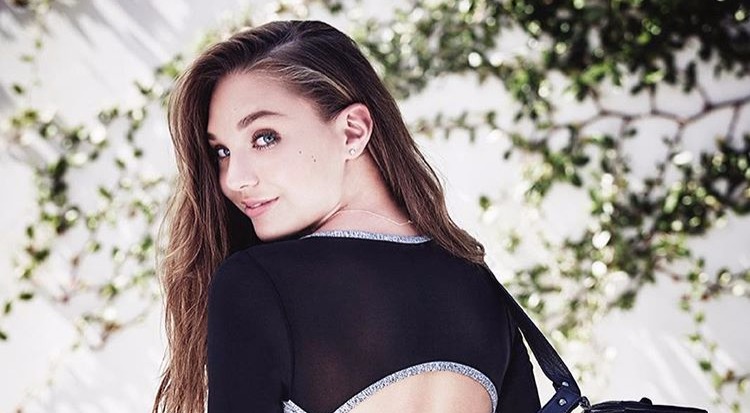 Continuing her multifaceted career, Maddie Ziegler added ‘writer’ to her resume after taking the dance world by storm.

Is there anything that Maddie Ziegler can’t do? She was a star on a Lifetime reality show, Dance Moms, sat on the judging panel of So You Think You Can Dance, and appeared in four Sia music videos. Furthermore, she debuted as an actress in The Book of Henry in 2017.

The dancer will also be releasing the first installment of a young adult trilogy with Aladdin Books in late 2017.

Maddie Ziegler’s first book was a memoir “The Maddie Diaries”

In March, Maddie’s tell-all memoir, The Maddie Diaries, was published by Gallery Books. Following the announcement in the summer of 2016, she said, “I’m honored to be given the chance to write about my journey, my hope is to inspire others to always keep dreaming and push through the hardships because it’s so worth it to find something you are truly passionate about in life. Always be brave enough to live out your dreams.”

Maddie shared the cover for The Maddie Diaries on her Instagram on October 18, 2016. She also announced a book tour on February 8, 2017. Her tour locations included New York City, Haverford, Naperville, Bloomington, and Los Angeles.