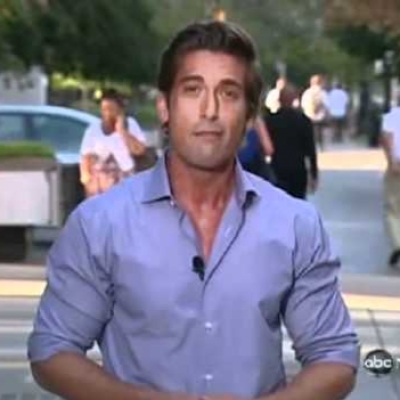 She is best known for appearing along with her father Duane “Dog” Chapman on A&E TV’s Dog ‘The Bounty Hunter’.

She was born as the ninth of twelve kids of Dog Chapman and his third wife, Lyssa Rae Brittain, on June 10, 1987, in Denver, Colorado.

She left for Alaska at 10 to live with her mother and remained out of contact with her father for six years.

After reuniting with him, she started working at her family bail bonds company called Da Kine Bail Bonds.

After her husband was violent with her on multiple occasions, she filed for divorce in February 2013.

Once in 2010, she ran across the street in the middle of a night towards her parents’ house after he got physically violent.

Numerous times, he left her with bruises, contusions, and a black eye.

However, she didn’t want the issue to be in the media, so she avoided telling the police.

Lyssa is a mother of two daughters, Madalynn Grace Galanti, born with Bo, and Abbie Mae Chapman, born from her previous relationship.

She was just 15 years old when she became a mother for the first time, and reportedly, her partner at the time was 24.

She was arrested for Criminal Property Damage & assaulting a police officer on March 15, 2011.

Recently, rumors are swirling in media that she is a lesbian.

Though she hasn’t openly admitted to it, her Instagram photo, in which she is kissing a woman, has fueled rumors.