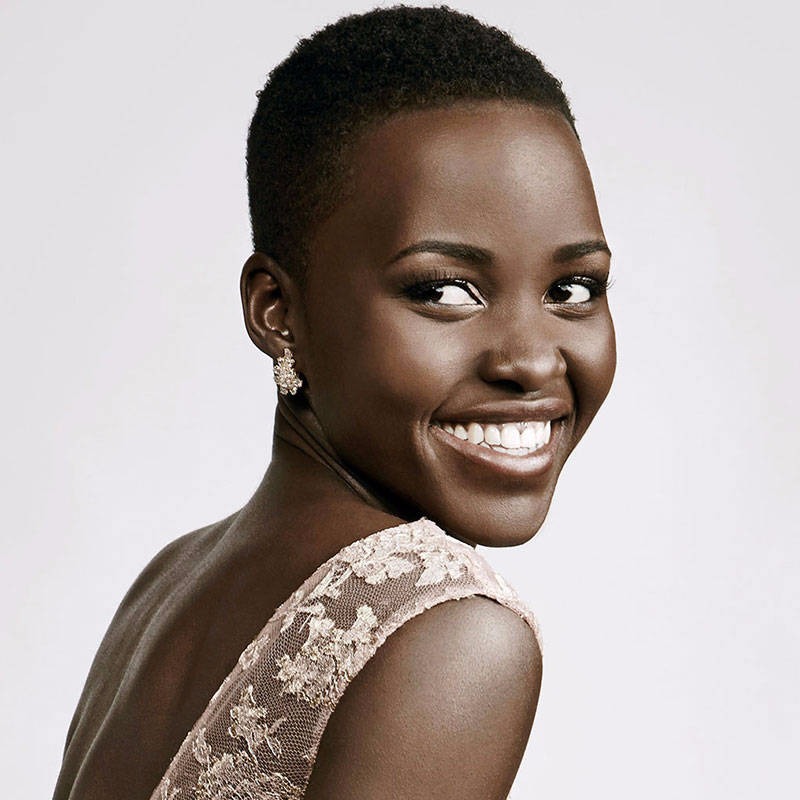 Oscar-winning Kenyan-Mexican actress Lupita Nyong’o was born in Mexico and raised in Kenya. She had moved to her native Kenya with her family when she was less than a year old.

While she was in Kenya, she attended Rusinga International School. At age 16, she went to Mexico to attend the Universidad Nacional Autónoma de México’s Learning Center for Foreigners. She was sent there by her parents to learn Spanish; she stayed there for seven months.

In 2001, Lupita received an IB Diploma from St. Mary’s School in Nairobi. She later moved to the U.S.A. and enrolled in the Hampshire College. She has received a degree in film and theater studies from that college. She earned a master’s degree in acting from the Yale School of Drama, shortly before earning her breakthrough role in 12 Years a Slave.

Lupita launched her professional acting career at age 14, portraying Juliet in Romeo and Juliet, a production of Phoenix Players. In 2013, she portrayed Patsey, an enslaved African-American woman from the mid 19th century, in the film 12 Years a Slave. The highly acclaimed role won her numerous awards, including an Academy Award and made her the first Kenyan and the first Mexican actress to win an Oscar.

Not only she’s an accomplished and educated actress but also an advocate for women’s rights.