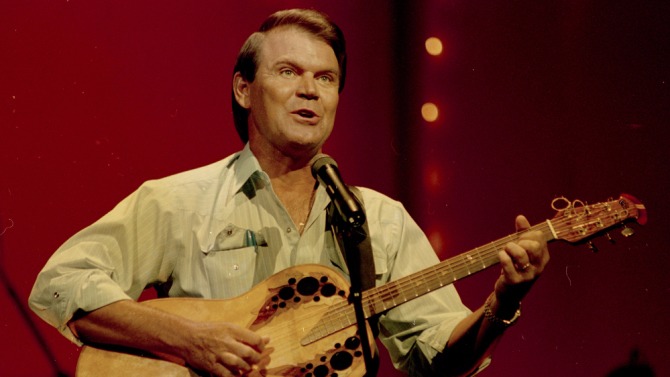 Legendary singer Glen Campbell passed away on August 8, 2017 at the age of 81. The cause of death was revealed as Alzheimer’s. It was reported in 2011 that Campbell was suffering from the disease, following which he embarked on a farewell tour. He went on to tour nationwide playing 151 shows over 15 months. In 2014, he had moved into a care facility in Nashville.