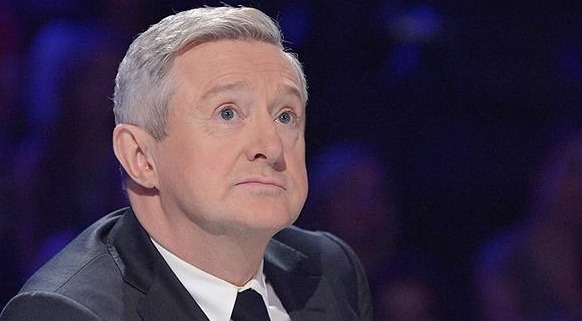 All the participants put in a performance in front of the Judge’s house. 5am started the ceremony with a joyful R.Kelly’s vibe which left everyone smiling.

Wildcard Yes Lad, took on the acoustic version on Don’t Stop Till You Get enough, whereas Ottavio & Bradley entered in a homemade pom-pom outfits to sing a fulfilled Candyman.

The Urban group Skarl3t soulfully sang Hey Ya and The Brooks took Just A Dream to demonstrate their talents.The cute couple Tom and Laura, who sang where we belong.

The final act was to be presented by the group 4 of Diamonds. They mesmerised all by putting their own spin on Lorde’s Royals which showed off their harmonies.

On one hand, the news of the participants reaching the finals of the X Factor may have been music to the ear for the finalists, while on the other hand, it came as a shock for the audience – the axing of fans favourite 4 Diamonds.

The music manager has been a master in promoting a pop group for ages now. But his decision to axe Four of Diamonds, Yes Lad, Skarl3t and duo Tom and Laura did not go down well with fans.

Defending about his selections, he said, “We can only pick acts that we believe in. And I’ve only got three places. I have made my decision, I’m sorry I’m not talking you to the live show”.

His decision to narrow his acts to the final three of, Bradley and Ottavio, 5am and The Brooks, was less appreciated by the viewers and followers of X factor.

The unimpressed viewers addressed their dissatisfaction via social networking sites. Most of the fans were dissatisfied with the fact that Louis cruelly eliminated the viewer’s favourite girl group who gave a unique take on Lorde’s hit Royals.

Several protesting about Louis’s decision went on to say that he must have been drunk while making the decision. The angry and disappointed fans have also sent messages to the show boss Simon Cowell to sack the Irish music veteran.

Though he may have given a platform for the finalist to uplift their career and demonstrate their talents, the viewers will always take him as the man who sent Four of Diamonds before their live show.