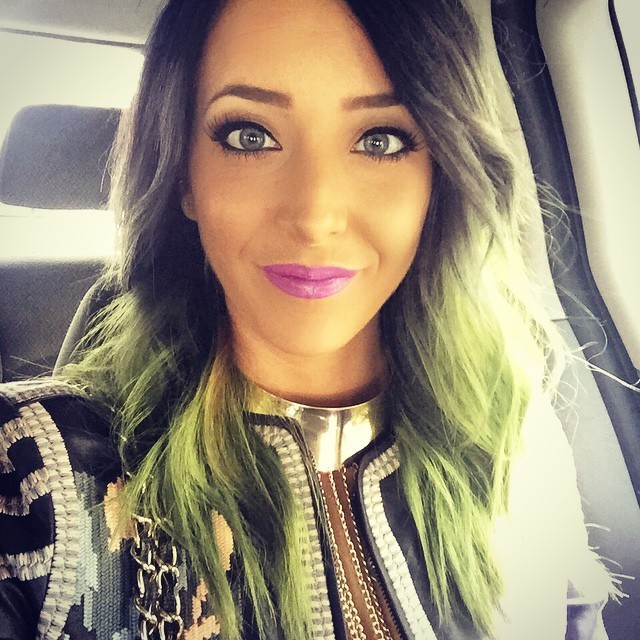 Jenna Marbles is an American YouTuber, comedian, and film actress. She is best known for her comedy videos on her YouTube channel, JennaMarbles. However, Jenna left the platform after her older videos became too much to handle.

Moreover, she apologized for her black face video and deactivated her social media accounts. Learn about the YouTube sensation in the following article. Likewise, learn about her path to stardom and more. So without further dilly-dallying, we present you with Marbles’ bio!

Age and Bio of Jenna Marbles

Jenna was born Jenna Nicole Mourey on September 15, 1986, in Rochester, New York. Likewise, the YouTuber went to Brighton High School and, after graduation, moved to Boston to study at Suffolk University. Later, Jenna graduated college with a degree in Psychology and attended Boston University, where she studied Sports Psychology and Counseling.

Before her internet fame, Jenna worked as a writer for Barstool Sports’ StoolLaLa. She also worked as a bartender and go-go dancer at nightclubs. She made a breakthrough on the internet when her video, How To Trick People Into Thinking You’re Good Looking, went viral in 2010. Within a week of its upload, the video had garnered over 5.3 million views. As of March 2017, the video has over 65 million views.

Her popular early videos include How Lady Gaga Writes a Song, People That Piss Me Off at the Gym, Things to Do Instead of Cleaning Your Room, and What I Would Have Done in Cancun. Jenna has also collaborated with other popular YouTube channels such as Epic Rap Battles of History and The Annoying Orange.

Back in 2011 and 2012, Jenna posted videos that offended many viewers today. Moreover, the YouTuber posted videos that stood as racist and slut-shaming. And so, on June 25, 2020, Mourey posted an apology video. Furthermore, she stated her decision to go on an indefinite hiatus.

Is Jenna Marbles in a relationship?

Yes, the talented youtube content creator, Jenna Marbles, is in a relationship. Moreover, she and her boyfriend Julien Solomita started dating back in 2013. Likewise, Jenna and her partner keep their romance alive even today in 2022.

As of 2022, Jenna leads a life away from the camera. Likewise, her love life remains a well-kept secret these days. What’s more, previously, the former YouTuber appeared frequently on her boyfriend’s channel. But now, she shies away from appearing in any online format.

Jenna presently lives in Sherman Oaks, California, with her boyfriend, Solomita, and their three dogs. They host a podcast called The Jenna and Julien Podcast every week. Previously, Jenna dated YouTuber Max Weisz for four years. They broke up in 2013 after Weisz cheated on her.

Net Worth of Jenna Marbles

The former internet celeb managed to earn millions from her career. Furthermore, as of 2022, Jenna Marbles holds an approximated net worth of $8 million. However, given the lack of her videos, her wealth may have dipped a bit.

Aside from the ad revenue, Jenna also sold merch. Moreover, she helped her boyfriend, Julien Solomita, with his merchandise sales. Likewise, she looked after the online store julienmerch.

What’s more, both Jenna and her partner, Julien, deactivated their social media accounts. Similarly, the former YouTuber leads a life away from the spotlight. And as a result, all of the Marbles’ assets, like her cars and properties, remain hidden from the world.

Find more fun bios and other fun topics on our webpage, E-Celebrityfacts.