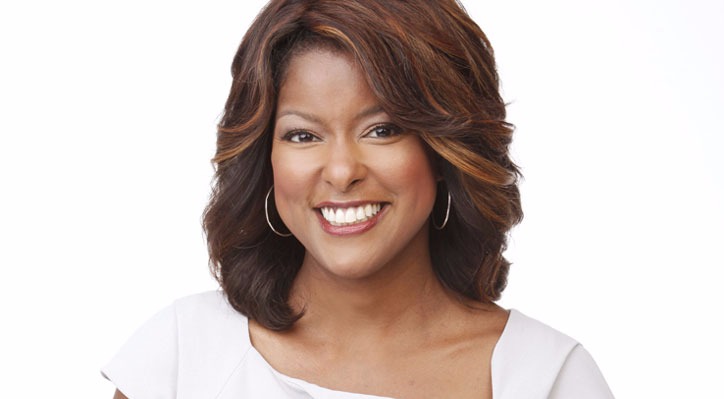 Anchor Lori Stokes is reportedly leaving her show Eyewitness News, ending her relationship with ABC after 17 years. She had joined New York City’s WABC-TV in 2000 as a part of the morning newscast. The question that also remains unanswered is that, Who will replace Lori Stokes?

Is Lori Stokes getting her own show? Take a look back at her Eyewitness News journey 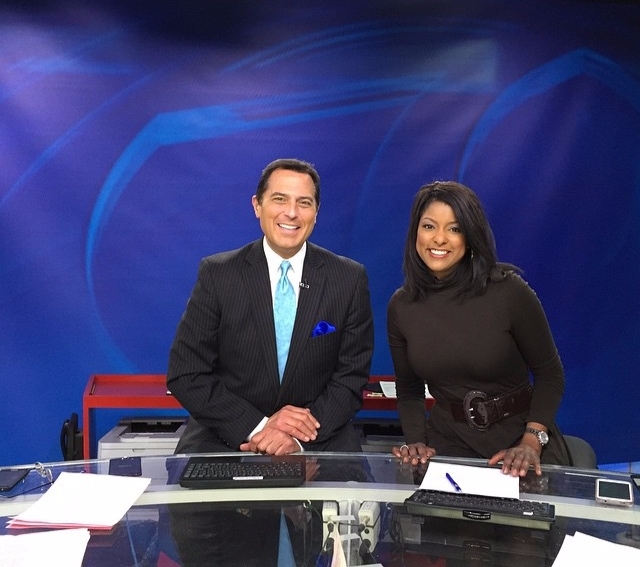 When I walked into this building in April of 2000, I knew the legacy, the integrity, the news judgment, the history and the expectations of working for Eyewitness News. I want to end this on a super high note. Let’s just say I’m shifting gears. Thanks for going on this incredible ride with me, and I know we’ll see each other again.

As a co-anchor of Eyewitness News, she covered several important news alongside anchor Ken Rosato including the 9/11 attacks and the 2003 Northeastern Blackout.

Along the way, Stokes grabbed herself a few Emmy and AP Awards for her excellent reporting skills.

Is Lori Stokes getting her own show?

Stokes has yet to comment on her shocking leave from Eyewitness on social media. Her devout fans are mourning her exit on Twitter.

But don’t be too sad, because Stokes has hinted that she’ll be back on television very soon. Makes us wonder…is she getting her own show soon?

She didn’t reveal much in her emotional goodbye on Eyewitness News , except that she was “shifting gears”. We hope we see her soon!

Is Lori Stokes getting her own show? Take a look back at her Eyewitness News journey 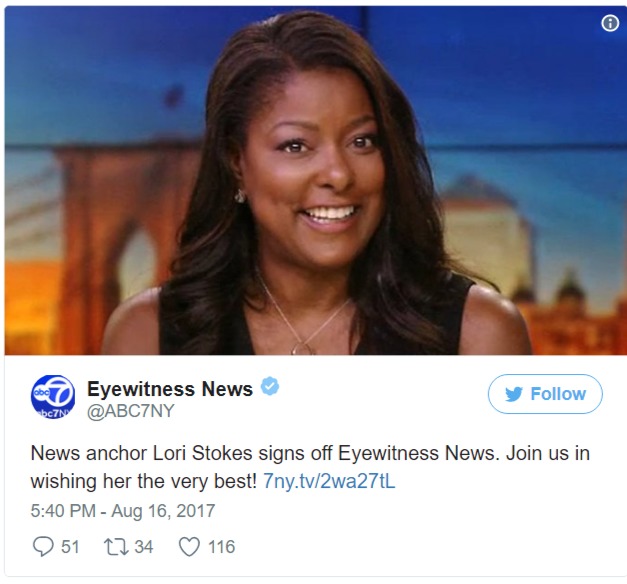 “I am so sad Lori Stokes is leaving ABC morning news. I wish her well and she will be truly missed,” wrote one Suzanne Burnette, while Kathy Crosta-Walsh‏ wrote,” been watching you for years. So sad U R leaving. My mornings just won’t B the same without waking up with my regular am crew ?”

@LoriStokes7 thank you for all the years of brightening my morning. The day will not be the same without you. ? amy liebebenstein

Please tell me that this is all a midweek prank. No way can this be @LoriStokes7 last day. After 17 yrs, what are we supposed to do?!?

After Stokes’ shocking announcement, her fans are eager to hear what she has to say more on social media. However, it looks like Stokes has deactivated her official Facebook account after she announced her departure. She has a Twitter account, but she has not posted anything related to her exit from ABC. 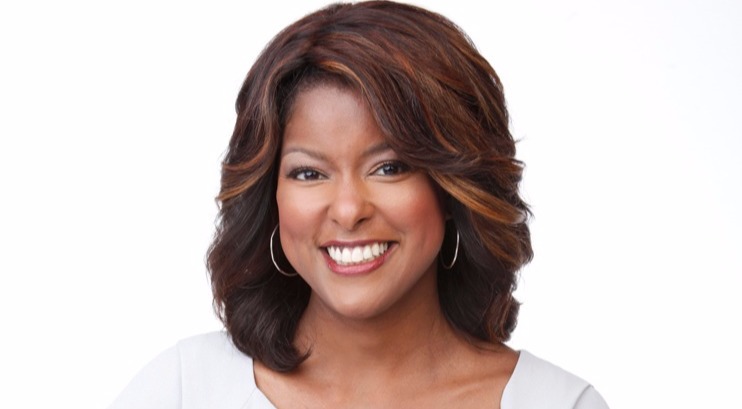 Stokes’s undercover reporting as the homeless person on the Baltimore streets earned her the Associated Press Award and also received 2006 Emmy nomination for reporting a police chase live in 2005.

How much is Lori Stokes worth? Know her ABC Eyewitness salary