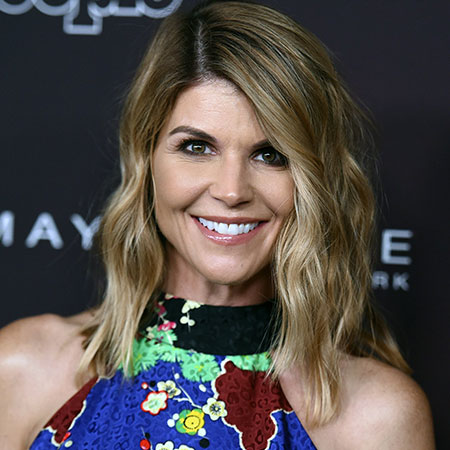 She was born on July 28, 1964, in Queens, and grew up in Hauppauge, New York, to Joseph Roy Loughlin and Lorellee Loughlin.

Lori started her career as a print model at the age of 11 and at 15, she began playing the role of Jody Travis in the series, The Edge of Night.

Her most famous role came in 1988, in the ABC sitcom, Full House, where she appeared alongside Bob Saget and John Stamos.

From 1995 to 1996, she appeared in the main role of Melanie Clifford in a short-lived series, Hudson Street.

After her stint in Hudson Street, she appeared in minor roles in series like Seinfeld, Spin City, The Drew Carey Show and more.

She starred in, co-created and produced the show, Summerland, which was canceled after two seasons due to poor ratings.

Since 2014, she has been appearing as Abigail Stanton in the Hallmark series, When Calls the Heart.

Apart from her TV career, she has also done a few films like Crawlspace, Critical Mass, and Moondance Alexander.

The talented and beautiful actress has left her mark in the industry, and along the way, she has collected a huge net worth of $8 million.

Loughlin has been married to fashion designer and the creator of Mossimo clothing line, Mossimo Giannulli, since 1997.

They have two daughters, Isabella Rose and Olivia Jade, who are internet sensations.

She was previously married to an investment banker, Michael R. Burns, from 1989 to 1996.