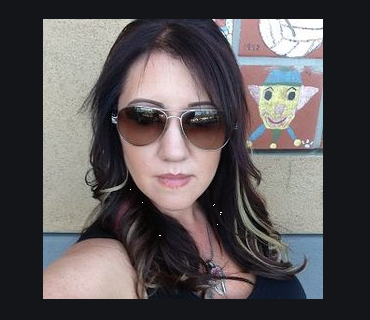 Lori Bernier is an American entrepreneur who is widely known for her work in TruTV’s ‘Storage Hunters.’

Lori and her husband Brandon Bernier have been making a living as bidders at storage auctions for over 15 years.

They were approached by the production company when they were attending one of Dan Dotson’s auctions in April 2010.

The couple was cast alongside James Taylor, Dustin Taylor, Jesse McClure and Tarrell Wright in ‘Storage Hunters’ which aired on TruTV in 2011.

Brandori (Brandon and Lori), showcased their skills as bidders until the show (US version) wrapped up after its third season.

After the shows’ end, Brandon and Lori were interviewed by Sparefoot blog and revealed that most of the show was staged for entertainment.

The couple visited L1 ink in Liverpool to get their new tattoos, Lori was tattooed by Simon Mora while Cookie Horrifica tattooed Brandon.

Over the years, Brandon and Lori accumulated a net worth of approximately $1 Million.

They currently reside in Henderson, Nevada, and they welcomed their newest family member Michael William in January 2017.

Lori is active on her social media accounts, and she recently posted a selfie of her with the caption ‘Happy New Year #2018.’