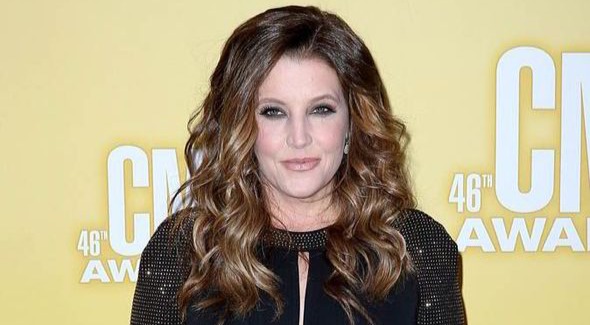 Lisa Marie Presley is an American singer and songwriter. Known to many as the daughter of Elvis Presley, the King of Rock and Roll, Lisa Marie started her career in music in the 90’s and has since then released three albums.

Born on 1st of February in 1968 to Elvis Presley and actress Priscilla Presley, Lisa had an amazing childhood living in her father’s Graceland estate. Elvis loved his daughter very much and had spoiled her with fancy clothes and jewelry. 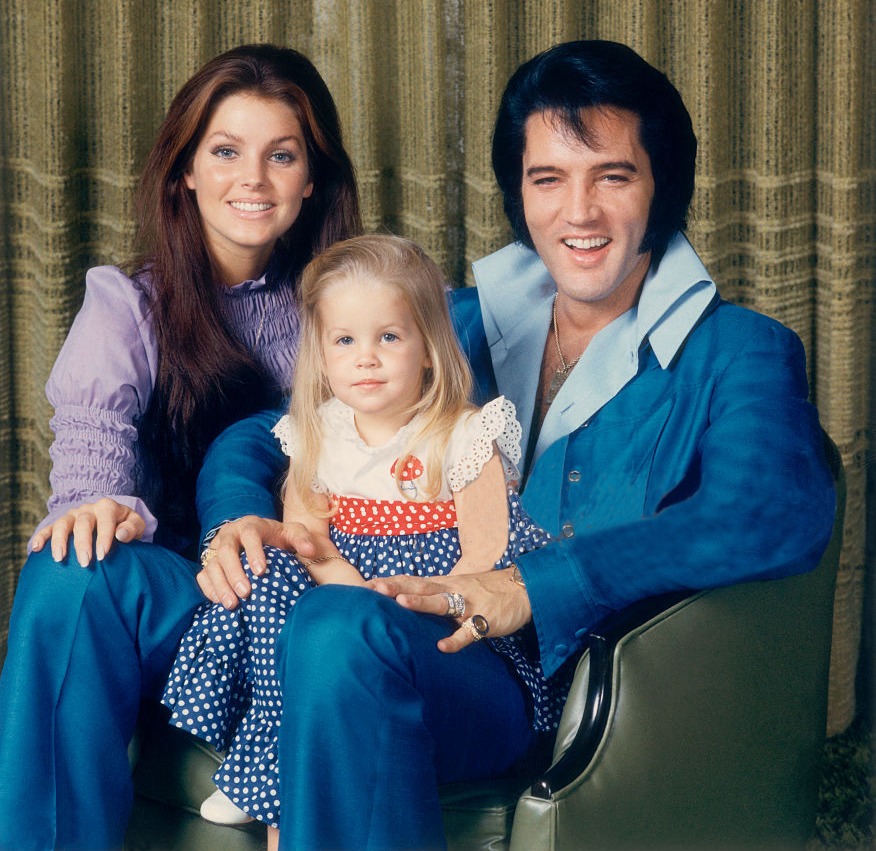 Her life on Graceland with her father was more than just luxurious. She would roam free on the estate while her dad slept during the day. She would often meet trespassing reporters and unknown people, who climbed the walls into their home just to catch a glimpse of Elvis. They would give Presley a camera and some money for a picture of Elvis, and she would take the money and throw the camera somewhere else.

On August 16, 1977, tragedy struck in Graceland as Elvis was found dead in the toilet due to a violent heart attack. Lisa was nine at the time. Thousands of fans crowded the house to catch the last glimpse of Elvis before the burial. Lisa became an heiress to the property her father left behind, with her grandfather Vernon Presley as the executor/trustee and great-grandmother Minnie Mae Presley as the beneficiary. 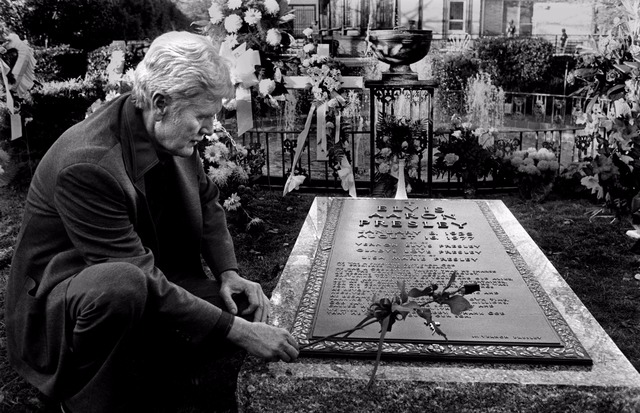 When Lisa reached 13, she was attending a Scientology-run Apple School and was already into drugs. She also attended a Los Angeles-based West-Side School for Girls but dropped out when she was in eleventh grade. She was more hooked on drugs as a mean to escape the tragedy that haunted her. She finally sought help when she was 18. She found herself in the Celebrity Centers dealing with her problems. That is where she met the famous rocker Danny Keough, whom she later married. 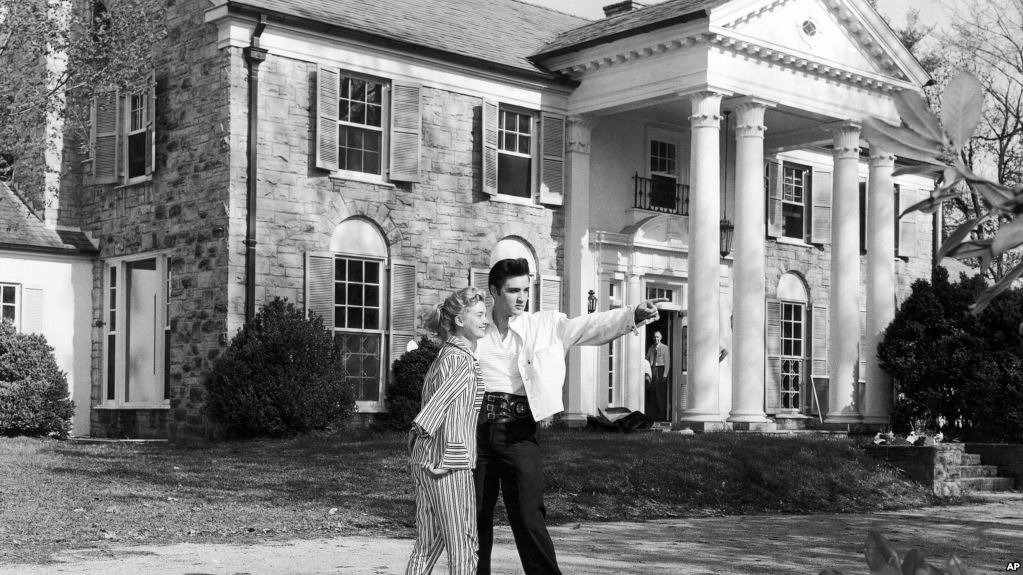 Presley is also the President of Elvis Presley Enterprise, Inc. which aims to keep the reputation of the late artist intact. She still has the rights to Graceland and finds herself there sometimes enjoying the bittersweet memories of her past. Although Graceland is open for public tours Elvis’s and Lisa Marie’s rooms remain unchanged and out of bounds for the public.

Lisa Marie is heading towards the fourth divorce 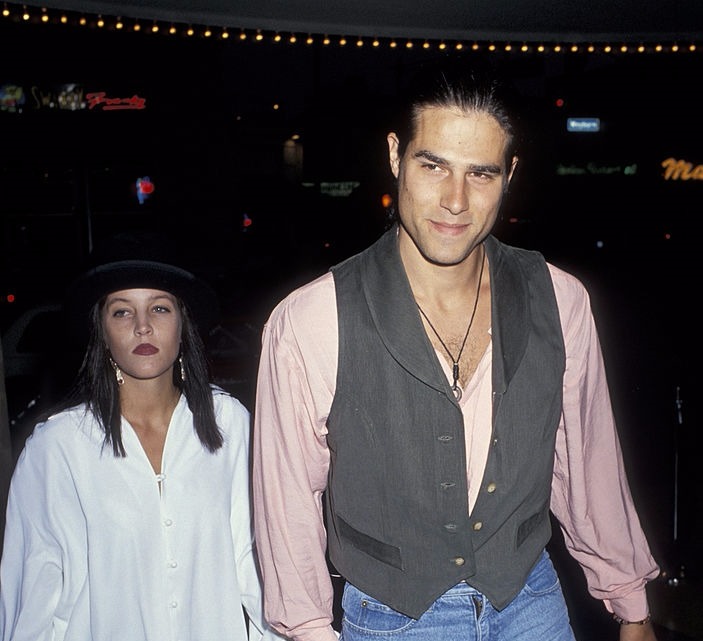 Lisa and Danny got married in 1988. They have two children, Danielle and Benjamin. Presley wanted to build a career in music like her father but always found reasons not to. She began writing songs and even recorded a demo, but she was pregnant with her second child and had to cancel an offer. 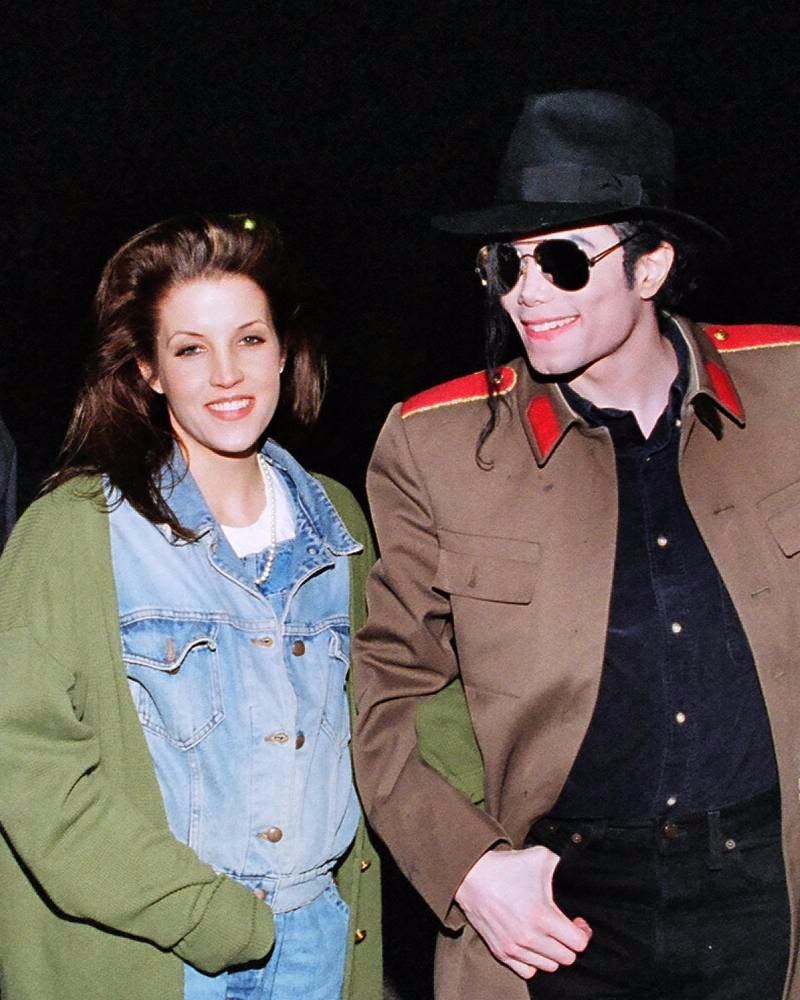 In 1994, Lisa divorced Danny and soon found herself madly falling for the King of Pop, Michael Jackson. Only twenty days after the divorce was finalized, she got married to Michael Jackson in the Dominican Republic. The relationship came to an end when Lisa filed for divorce in January 1996. However, they kept dating on and off for next few years.

How Lisa Marie Presley and Michael Jackson fell in love 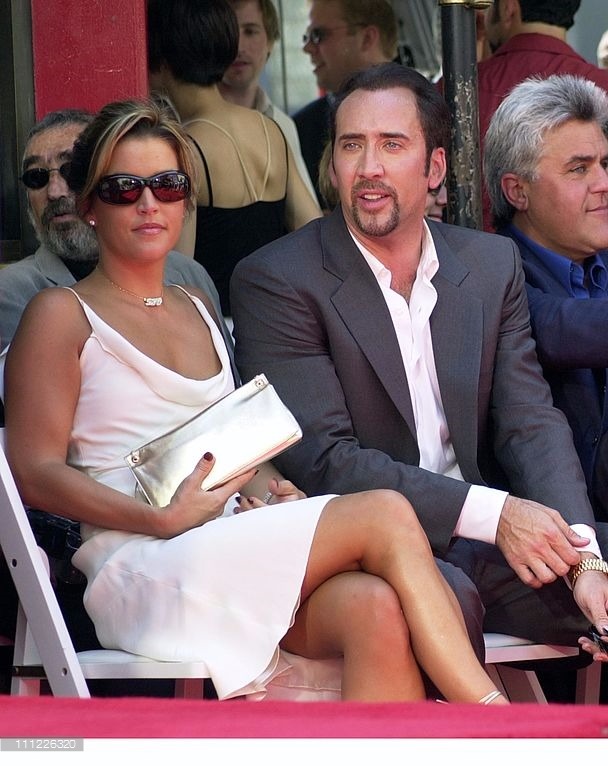 She was engaged to musician John Oszajca in 2000 but split up with him after meeting actor Nicolas Cage in a party. They got married in Hawaii, but the marriage lasted shorter than any of the relationships Presley ever had. They separated after being together for less than four months. Nicolas Cage had filed for divorce in November 2002, which got finalized only in May 2004. 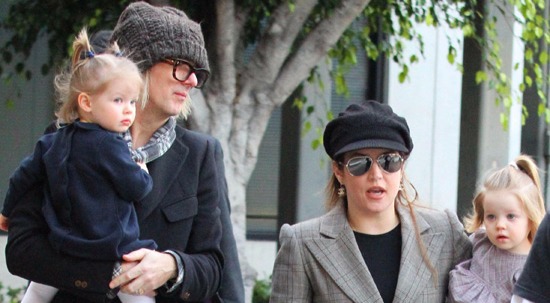 After a long time being single, Lisa got married for the fourth time to Michael Lockwood, who is her former guitarist, music producer, and director. In 2008, she gave birth to twins with Lockwood. Presley filed for divorce from Lockwood in June 2016. They are currently fighting for the custody of the twins.

Why Lisa Marie Presley filed for divorce from Michael Lockwood

Lisa released a duet video featuring her father for his 20th death anniversary in 1997. She recorded some vocals and mixed it together with her father’s hit song Don’t Cry Daddy. 9000 people were gathered at the event and got to hear the song. Positive reactions were seen from the fans of Elvis, so her producer David Foster motivated her to work on an album. She signed an offer with Capitol Records and started working on new songs. 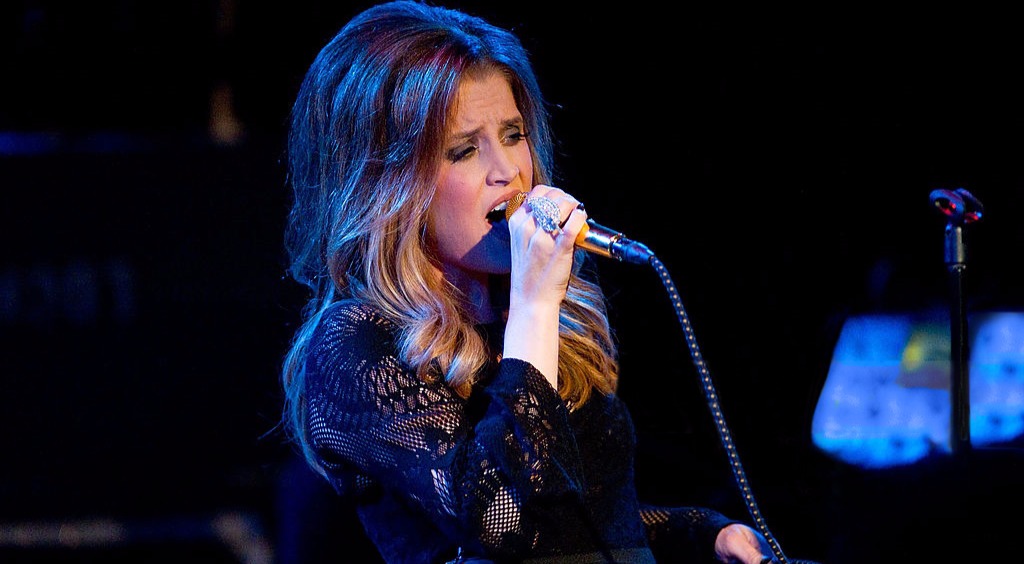 Five years after her contract with Capitol records she released her first album To Whom It May Concern in 2003. The album received positive responses from the viewers and critics alike. It occupied #5 stop on Billboard’s Top 200 chart, selling over 500,000 copies and was certified platinum.

Till now she has released two more albums, the latest album being Storm and Grace which was released in 2012. The third album has been by far her best album, having sold 9,115 copies in its first week after being released in the US and Canada. The success Lisa Marie Presley has achieved in the music industry has contributed in increasing her net worth.