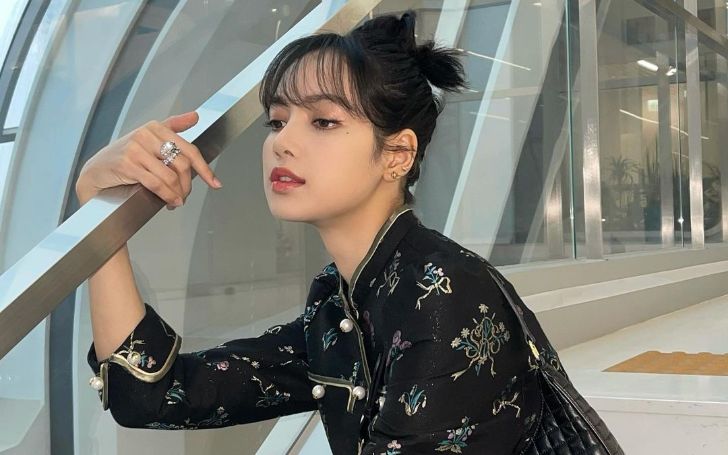 Lisa came to the mainstream stardom from the Korean girl group Blackpink. Furthermore, the musical group gained a massive fan base over the years. Likewise, YG Entertainment formed the group back in 2010 after holding tryouts.

On November 14th of 2011, YG Entertainment announced its new girl band. And finally, after many rumors and delays, Blackpink made its debut on May 18th, 2016. And now, after almost half a decade later, one of the main members, Lisa, made her solo debut.

Lalisa, Lisa Has Made Her Debut

On September 10th, 2021, Lisa Manoban, better known as just Lisa to the world, made her solo debut. Moreover, the Blackpink member started her solo career with the song Lalisa. Currently, the music video has gotten over 38 million views.

What’s more, the musician has managed to land 11th place on the trending list. Furthermore, the music video pulled that many views on the day it was released. Similarly, many of her fans await her next song in the album Lalisa.

Thus far, the young artist has managed to bag multiple awards over the years of her career. Moreover, she earned six honors over three years. Likewise, she holds one nomination along with The Fact Music Awards to be concluded.

Lisa Manoban was born with the name Pranpriya Manoban on March 27th, 1997. Moreover, she comes from an Asian ethnic background. Likewise, she holds the nationality of Thai. Similarly, as of 2021, the young talent is twenty-four years old. Holding the Aries star sign, she later legally changed her name to Lalisa.

Pranpriya grew up in Thai. And at the age of thirteen, Lalisa joined YG Entertainment in Thailand. Moreover, she stated that Big Bang and 2NE1 inspired her to follow the path. Impressively, among the 4,000 applicants, the future Blackpink member managed to bag the slot. And the rest, as they say, was history.

How much does Lalisa own as a Net Worth?

The talented rapper/dancer of Blackpink, Lisa, holds an estimated net worth of $10 million. Likewise, Lalisa and other members own similar net values. Thanks to the endorsement with many well-known brands, she holds slightly more. Manoban has around $1 or $2 million more than her mates in the musical group.

Manoban currently holds an endorsement with the Celine clothing brand. Likewise, the talented musician also signed a contract with Moonshot and later became the brand ambassador in China on March 21st, 2018. Similarly, she holds a contract with GSM Mobile, AIS Thailand, Samsung, and more.

You May Also Like To Read: 10 Actors Who Are Unexpectedly Good Singer

Although the rapper/dancer earned a huge wealth, she likes to keep a low profile. As such, Lisa may own a luxurious house. Similarly, the top star could be driving a luxury car. But, the details regarding her assets remain murky.