Skip to content
Home » Entertainment » Lis Wiehl and her net worth take a boost after a multi-million payout from Bill O’Reilly.

Lis Wiehl and her net worth take a boost after a multi-million payout from Bill O’Reilly. 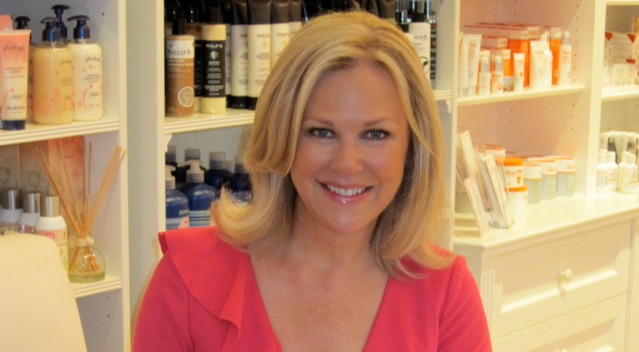 Lis Wiehl has released several fiction and non-fiction books that significantly contributed to her net worth. On the other hand, her work as a legal analyst and a law professor also help her in adding to her wealth. It was revealed that she received $32 million from Bill O’Reilly in January 2017. Moreover, as a settlement of her sexual harassment allegations, Wiehl earned a big payday.

Lis Wiehl has written fiction as well as non-fiction books.

Lis released her first book, Winning Every Time: How to Use the Skills of a Lawyer in the Trials of Your Life, on 26 April 2005. It is a non-fiction book published by Ballantine Books in New York. On 27 February 2007, she came up with her second book, The 51% Minority: How Women Still Are Not Equal and What You Can Do About It, which is also non-fiction.

Wiehl’s third and the latest non-fiction is The Truth Advantage: The 7 Keys to a Happy and Fulfilling Life, released in November 2011. On 7 April 2009, Lis debuted as a fiction book author by releasing Face of Betrayal. The first volume of the Triple Threat Series. Other volumes of this series, Hand of Fate, Heart of Ice and Eyes of Justice, came out in April of the following three consecutive years.

Lis has released a few more book series, such as The East Salem Trilogy, Mia Quinn Mysteries, and Erica Sparks Series. Erika Sparks Series is Lis’s latest book series, whose first volume, The Newsmakers, came to the shelf in January 2016. Likewise, the second volume, The Candidate, came out in October 2016. Lis announced the series’ third volume would be The Separatists. And it even held a place on Amazon for pre-booking. However, its official date of release remains hidden.

Lis Wiehl has two children but not with her husband, Mickey Sherman

Lis’ books have been a critical success, and many of them have even been the NY Times best-selling. Her success in bookselling, combined with her involvement with Fox News, must have helped her expand her net worth. However, its exact value remains undisclosed to the public.