Skip to content
Home » Entertainment » What is Lip Gloss singer Lil Mama’s net worth? Details of her albums

What is Lip Gloss singer Lil Mama’s net worth? Details of her albums 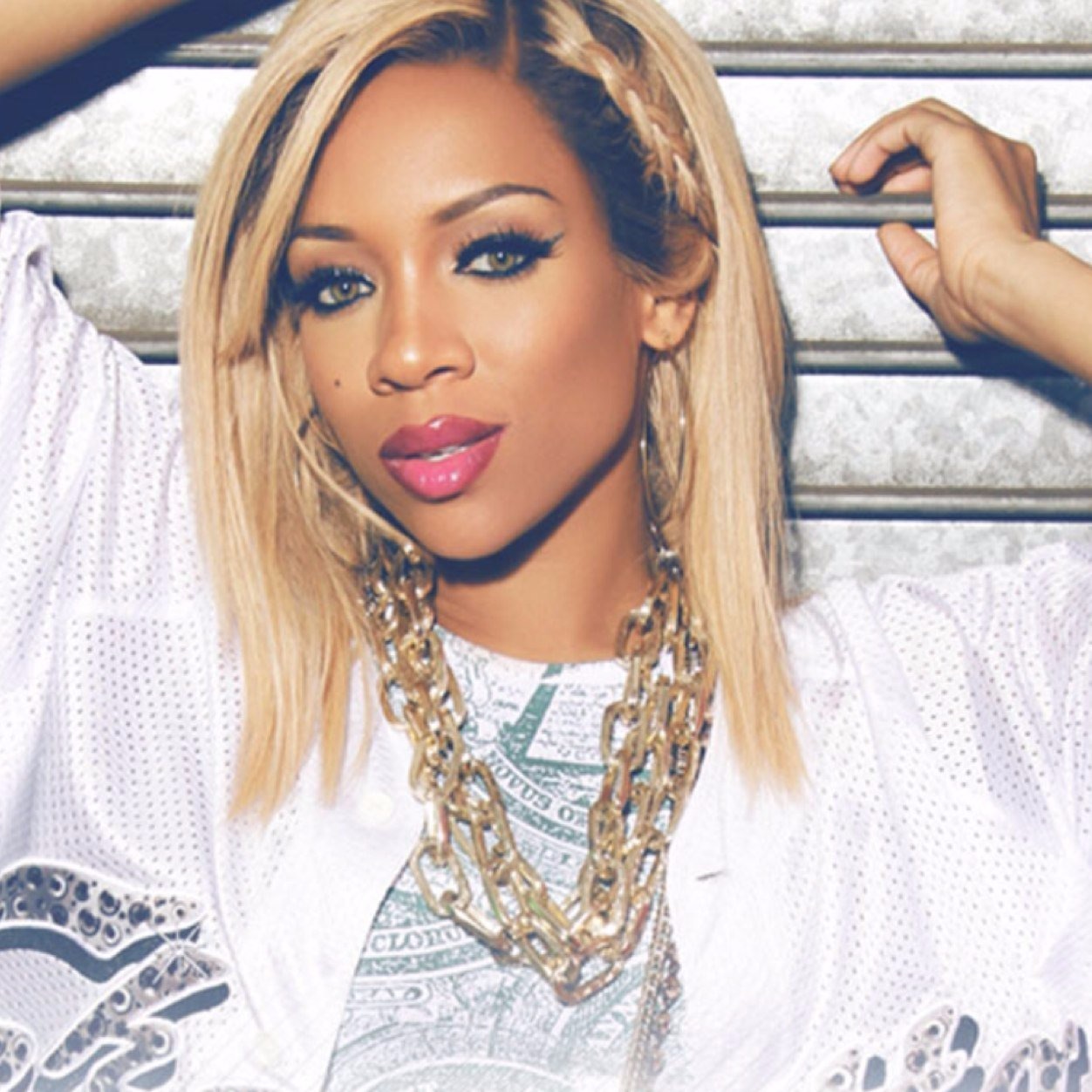 Lil Mama has a net worth of $6 million. The sales of her hit songs like Lip Gloss & Sausage and her collaborations with established names in hip-hop music has helped her garner such a big fortune.

The gifted rapper is also a dancer and actor who has appeared in various reality shows and movies. Growing up in a poorer part of Brooklyn, New York City, she endured personal and financial struggles but has come a long way since then. One of the eight children from a financially unstable family, her career journey portrays an inspirational storyline.

With probably the most common first (stage) name among the hip-hop artists, she started her career collaborating with a famous music artist, Avril Lavigne on the remix of her hit single Girlfriend.

Soon afterward, at the age of 17, she released her first studio album, Voice of The Young People with four songs also including the single Lip Gloss. The album charted at number 25 on Billboard 200. 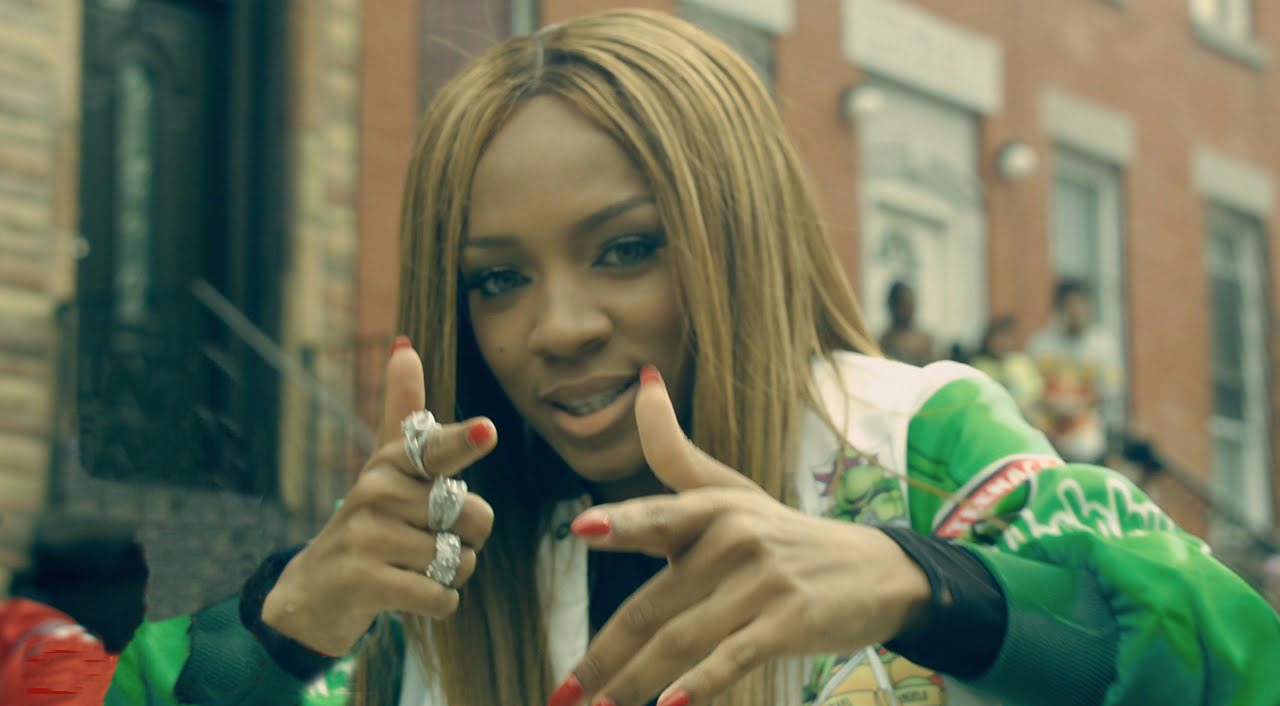 After the success of her first studio album, she released three songs: Dough Boy with Mishon and On & On & On & NYNYLALA with Snoop Dogg. The singles failed to create the magic like her first album. She announced second album Voice of The Young People: I Am That in 2009, however, the album has never been released.

Apart from music and shows, she has also tried her hands in acting and was well received for her effort. In 2013, she portrayed the role of Lisa “Left-Eye” Lopes in the VH1 biopic CrazySexyCool: The TLC Story. In 2017, her two other movies are waiting to hit the theaters. 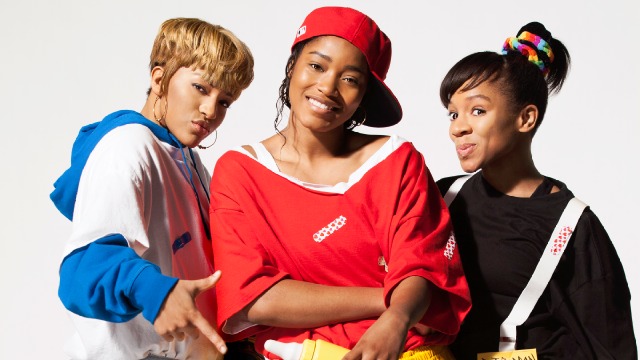 TLC has helped me to know that as a musician, I can talk about anything; that there are no barriers, and that you can be yourself. That’s what I love about them. Left Eye in particular helped me to stay on top of my A game. She’s one of the best female MCs that I have heard.

In 2008, she joined the show America’s Best Dance Crew from the judging panel where she stayed for seven more seasons. She appeared on America’s Next Top Model as a special guest in October 2009.

Where does Lil Mama’s gigantic net worth come from?

Lil Mama’s net worth 2016 is estimated around $6 million. Following the “Sausage” trend in Vine, she released a song Sausage in 2015 which went viral. With such music videos and acting career and other entrepreneurial activities, she has succeeded in amassing a huge fortune. 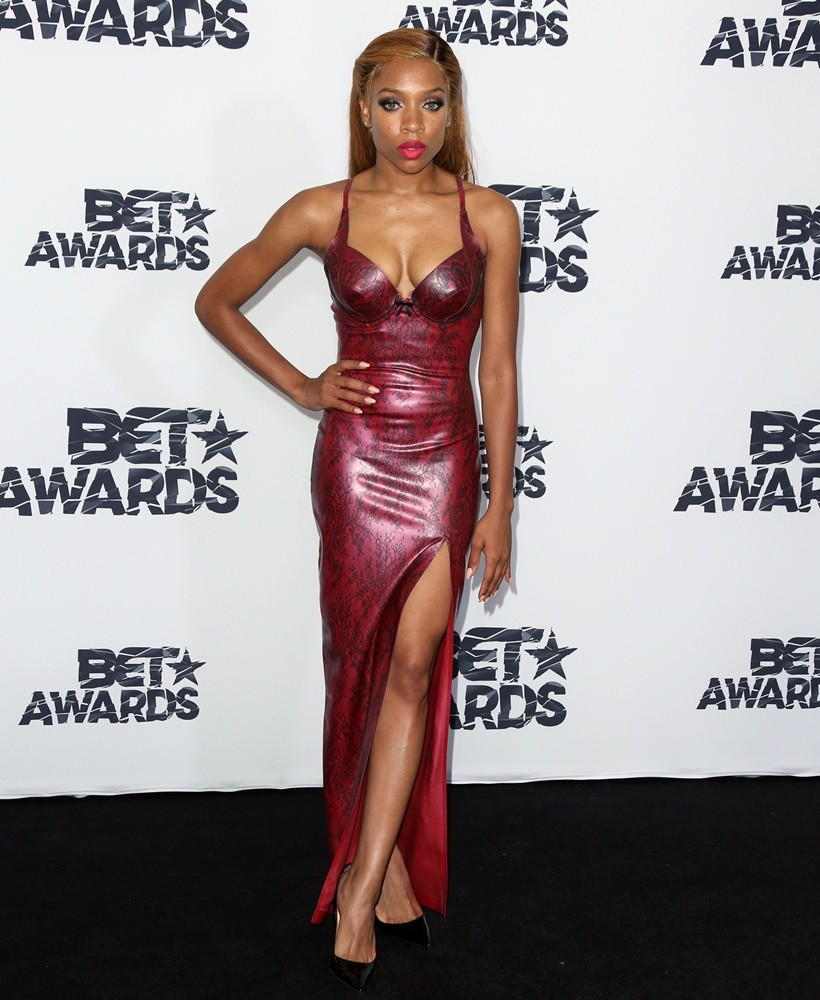 She has also won several accolades in her music career including two Teen Choice Awards: Choice Summer Song in 2007 for the song Lip Gloss and Choice Rap/Hip-Hop Track in 2008 for the song Shawty Get Loose which featured rappers T-Pain and Chris Brown.