Skip to content
Home » Entertainment » How much does Leslie Moonves earn as the CEO of CBS? Find out his net worth & salary 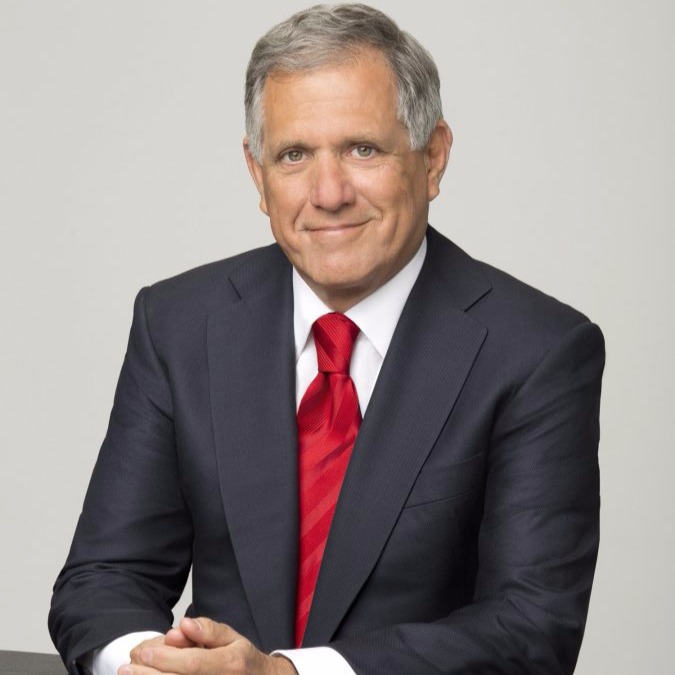 Leslie Moonves has a net worth of $700 million. Moonves and his wife, Julie Chen, own a multi-million worth house down in Beverly Hills, California.

Moonves is a graduate of Valley Stream Central High School. Following his graduation, he got enrolled at Bucknell University and graduated in 1971. 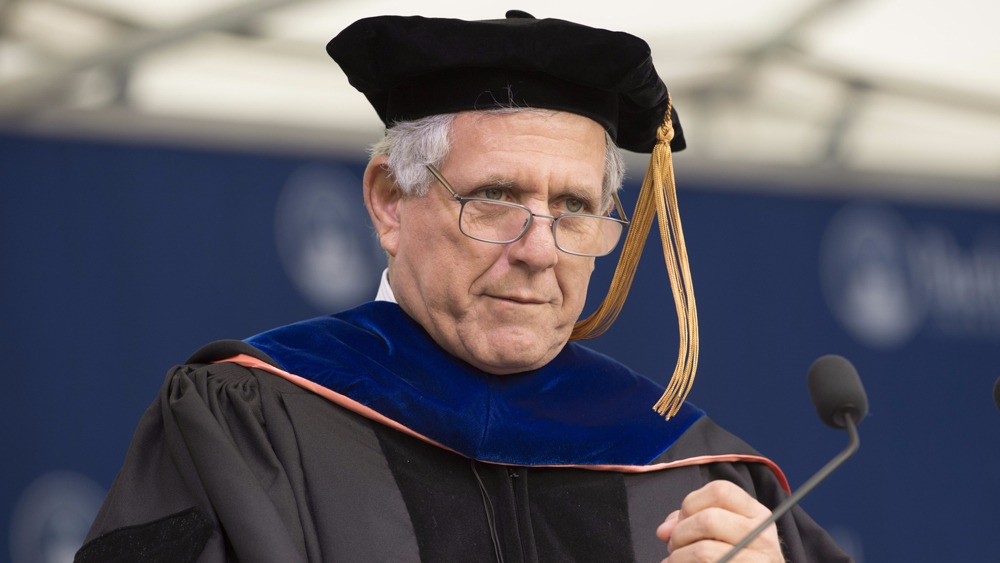 Who is Leslie Moonves married to after divorce with first wife Nancy Wiesenfeld?

Leslie is considered to be one of the most successful businesspersons of America. However, business was not always what he wanted to do. In his earlier days, he was interested to pursue a career in acting, as a part of which, he played roles in several TV series. Later, Moonves had second thoughts so he began managing several businesses.

Leslie had initially garnered working experience in business as an in charge of pay/cable programming at 20th Century Fox Television. 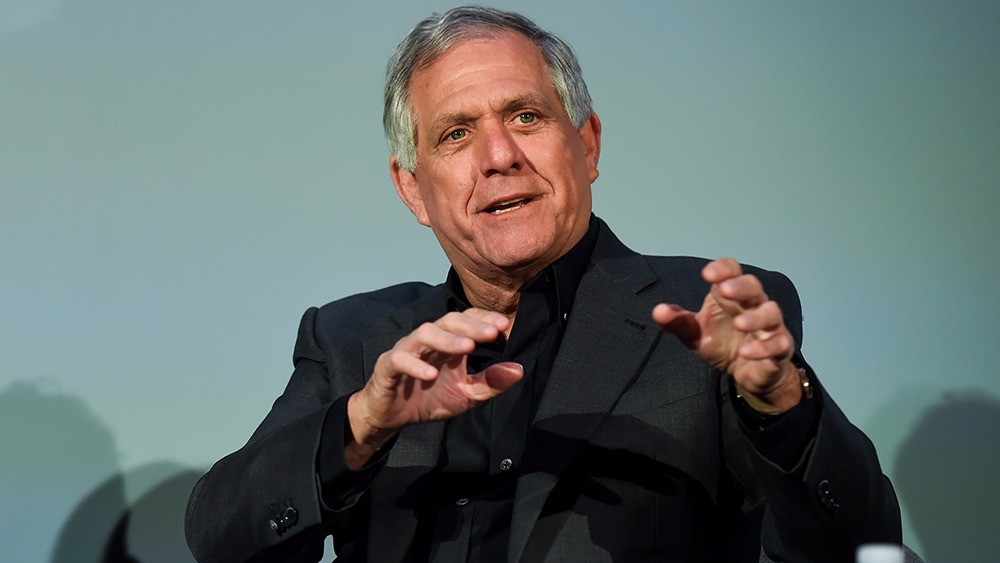 In the year 1985, he became associated with Lorimar Television where he worked as an executive in charge of movies and mini TV series. He was named the President of the television and film production industry just after five years of his service.

Leslie Moonves’s unique leadership techniques have helped him rise as a prominent business executive. His long journey in the business world has made him the second highest paid director with an annual salary of $70 million.