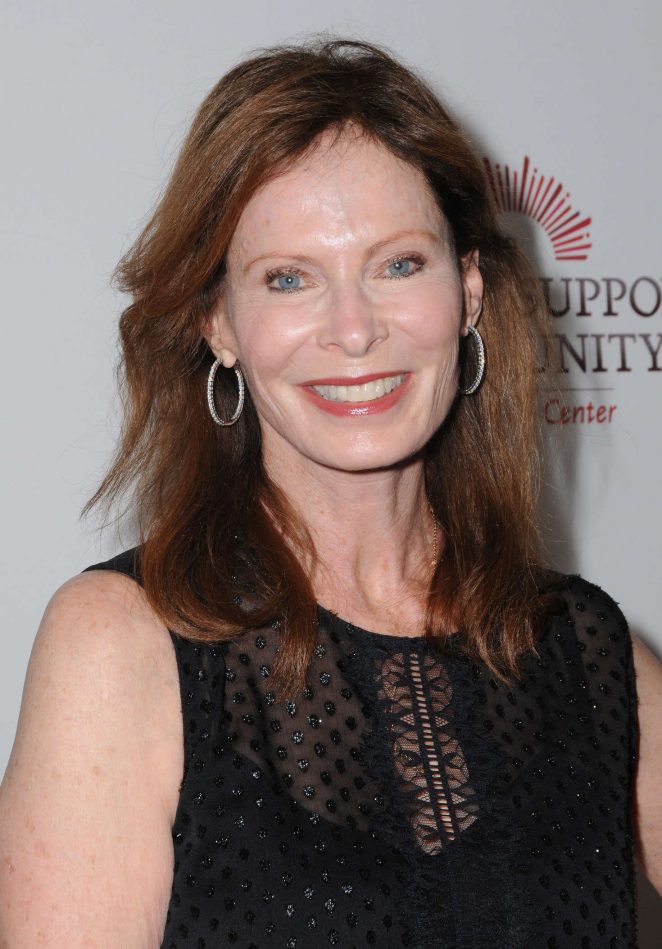 One of the highest-paid corporate executives in the world of 2017, Leslie Moonves’ actions moved many people, after he stood and helped to found the Commission on Eliminating Sexual Harassment and Advancing Equality in the Workplace. But it seems, his action in the darkroom contradicts to what he shows off in the public.

While a lot that people have known a lot about the chairman and C.E.O. of CBS Corporation, but there are plenty that are unaware of him. So, today, we’ve chosen to shed light in his past and present you details of their relationship.

Nancy caught the eye of media as the wife of Leslie Moonves. The pair tied the knot on December 17, 1978. They share three children together, namely Adam, Michael and W Magazine style director Sara Moonves. 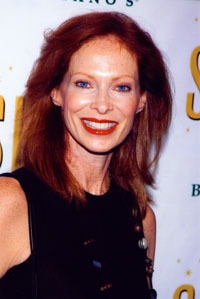 After sharing years of togetherness, Nancy opted to part ways. She filed for divorce in L.A. Superior Court in April 2003 citing “irreconcilable differences.” However, the court granted them the permission of early separation on December 10, 2004.

When the divorce was yet to be finalized, Moonves started dating CBS’ The Early Show reporter, Julie Chen. That led many to speculate that Moonves’ relationship with Julie was the reason behind the divorce. 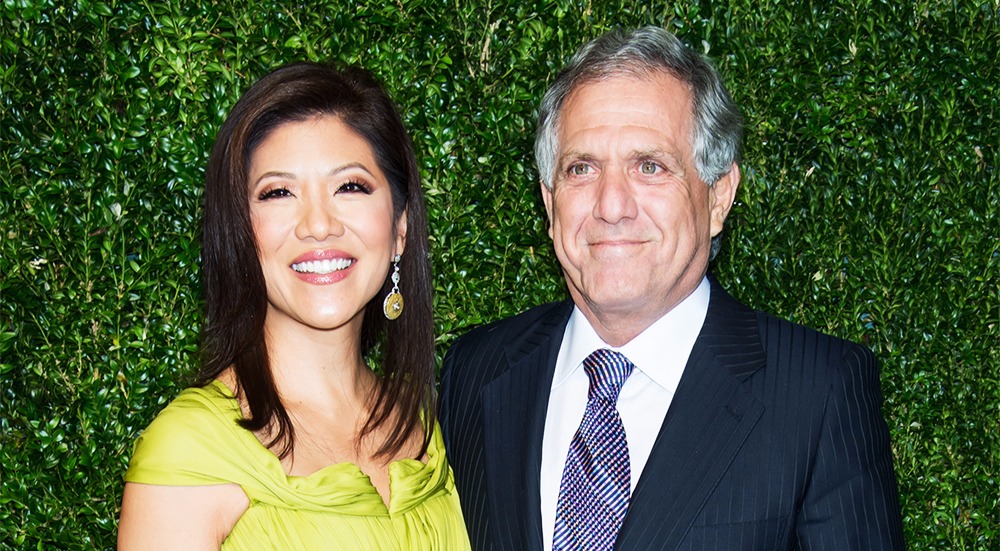 Later on, Moonves went court to request to grant an early divorce, citing a “desire to return to the status of being single.” But it turns out that the entire petition was only for less than two weeks as just 13 days later, he got married for the second time to Julie. The pair welcomed their son, Charlie Moonves on September 24, 2009.

Nancy raised the three children as a single mother. As of now, she has opted to stay away from the spotlight and has her whereabouts are still in the dark side of the room.

Who is Leslie Moonves married to after divorce with first wife Nancy Wiesenfeld? Did they share any children?